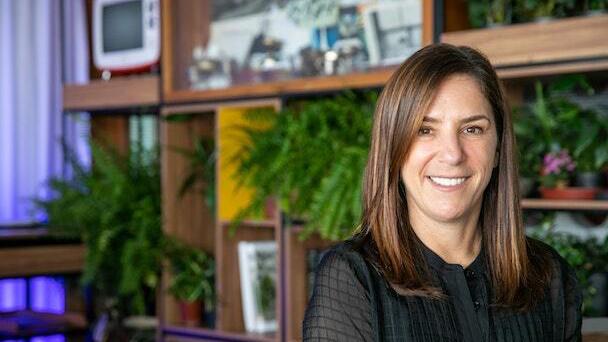 CrossFit’s Chief Marketing Officer, Erin Clift, has announced she will be leaving the company effective September 14. No replacement has been announced, but the CrossFit media and marketing teams will now report to Alison Andreozzi, the Chief Financial Officer and former interim head of CrossFit.

One big thing: Clift is the fifth C-suite or Director level executive to transition out of their position with the company in the past eight months, signaling a significant amount of uncertainty among CrossFit LLC’s top leadership for the future of the company.

What they’re saying: In a September 1 letter to the staff at CrossFit HQ and shared with The Morning Chalk Up by a CrossFit spokesperson, Clift wrote: “I wanted to let you know that I’ve made the difficult decision to leave CrossFit.”

Remind me: Prior to joining CrossFit in October 2021, Clift was the Chief Marketing Officer at Waze from 2017-2021, and before that, the Global Vice President for Marketing and Partnerships at Spotify. Prior to that, Clift worked in a variety of director-level marketing roles Google for seven years.