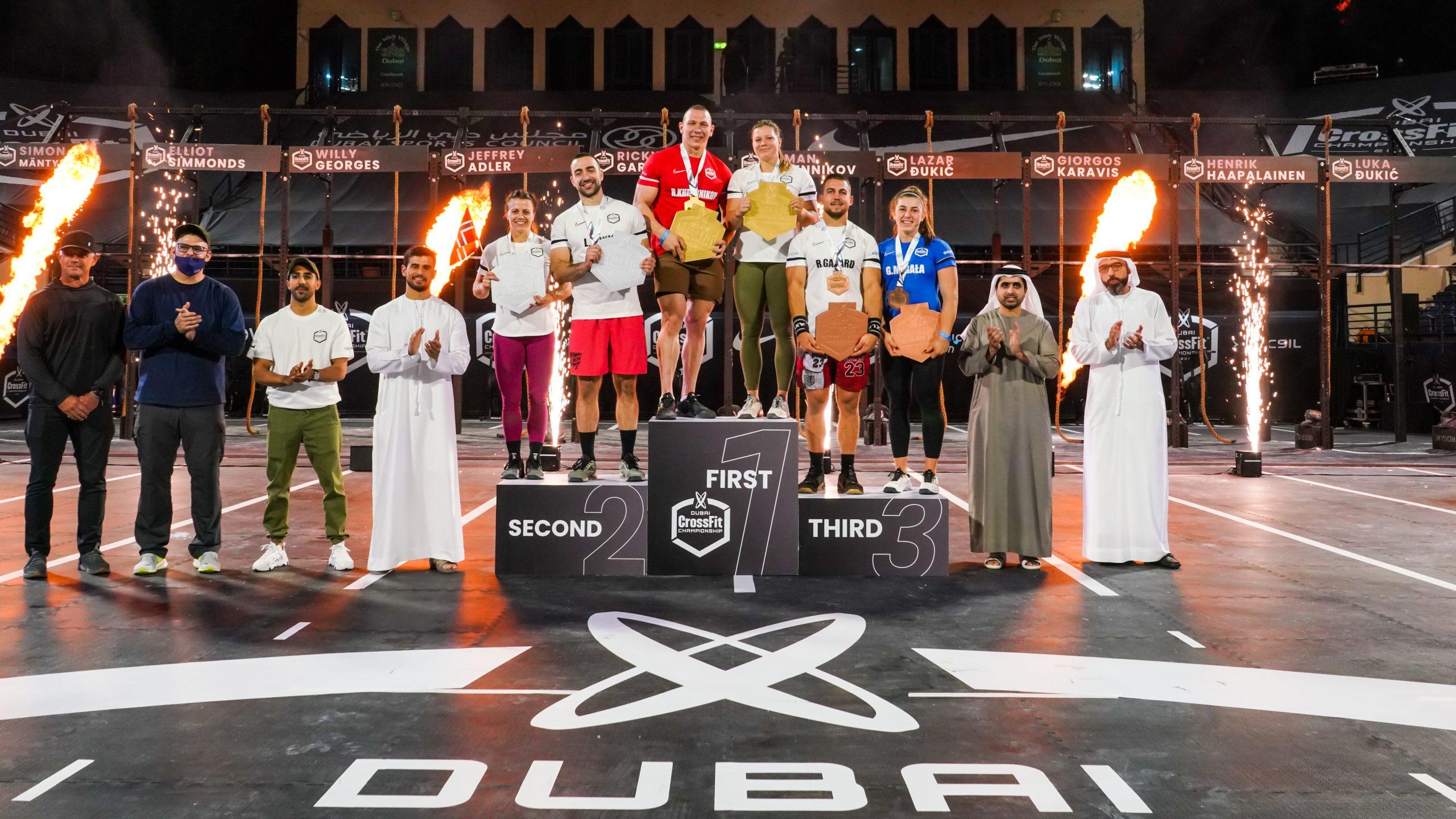 For the last nine years the Dubai CrossFit Championship has been a staple of the competitive crossfit season. Whether as an exhibition of fitness in its early years, to a CrossFit Games qualifier during the Sanctional era to it becoming one of the premiere offseason competitions that it is today. So for their landmark 10th anniversary, the organizers are pulling out all the stops to make this year’s iteration set for December 2-4 in the United Arab Emirates their best one yet.

The online qualifiers start today with the release of the first of three workouts. A workout will be released each week of the three-week long qualifying process. Registration will remain open on Competition Corner till September 27th when all scores are due by 5pm Gulf Standard Time on the 27th,

What makes the qualifiers unique is the “rolling qualifier” format which allows athletes to register up until the deadline to do the three qualifier workouts, instead of submitting a workout weekly. This is to accommodate athletes who are competing at other in-person events as well as other online qualifiers that have stricter deadlines.

This year’s field will consist of just 20 individual men and 20 individual women. No special invitations will be given out, all participants will qualify through the online qualifier with the top 20 athletes getting an invitation to,

What is also unique is the $45,000 prize purse for just the online qualifier with payouts going all the way to 20th place.

For the actual event, the organizers are once again providing one of the more lucrative purses available during the offseason. The prize purse for the live competition totals $249,000.

The DCC organizers are known for their unique venues and workout locations, whether it be the famous rolling sand dunes of Dubai, the beaches in the shadows of the famous Burj Al Arab luxury hotel or the world’s largest indoor ski resort, the event offers unique views and opportunities that only Dubai can offer.

This year’s venue has switched from the Dubai Duty-Free Tennis Stadium to the sprawling, 17,000 seating capacity Coca-Cola Arena located right in the heart of the city.

Five-time “Fittest Man on Earth” Mat Fraser and his HWPO training will provide programming for the qualifiers and the actual competition. HWPO continues their programming world tour, as his team has programmed events that include this weekend’s Madrid Championships as well as competitions in South America and Canada.

Fraser is no stranger to the DCC having competed and won the event twice during his career. He brings a unique perspective when it comes to the type of programming the DCC is known for as well as bringing his own expertise.

The DCC has famously been a popular stop for athletes looking to prove themselves against the best the sport has to offer. Considered one of the “triple crown” events of the offseason competition circuit (which also includes Rogue and Wodapalooza), this year promises to be their best one yet. The recent announcement of HWPO and Fraser being involved brings even more prestige to the already highly-regarded competition. The resources Fraser will be provided for the live competition will no doubt be almost limitless and unlike any he will get from programming for other competitions. The DCC has been known for being innovative and for their 10th anniversary I would expect more surprises. 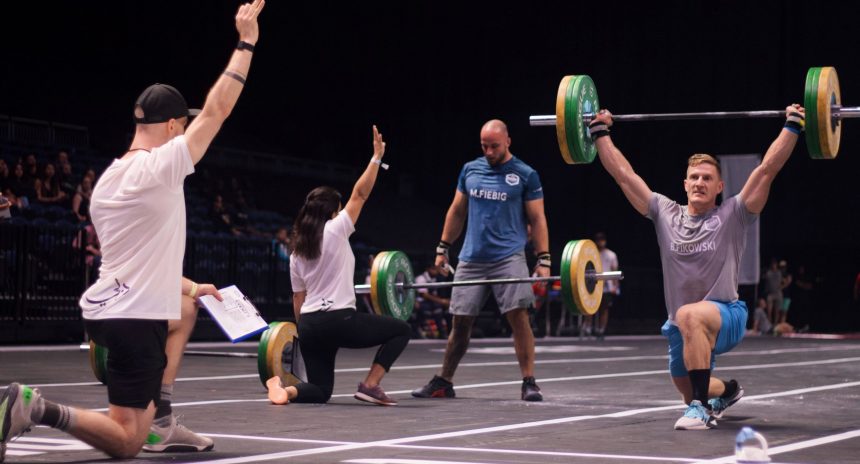