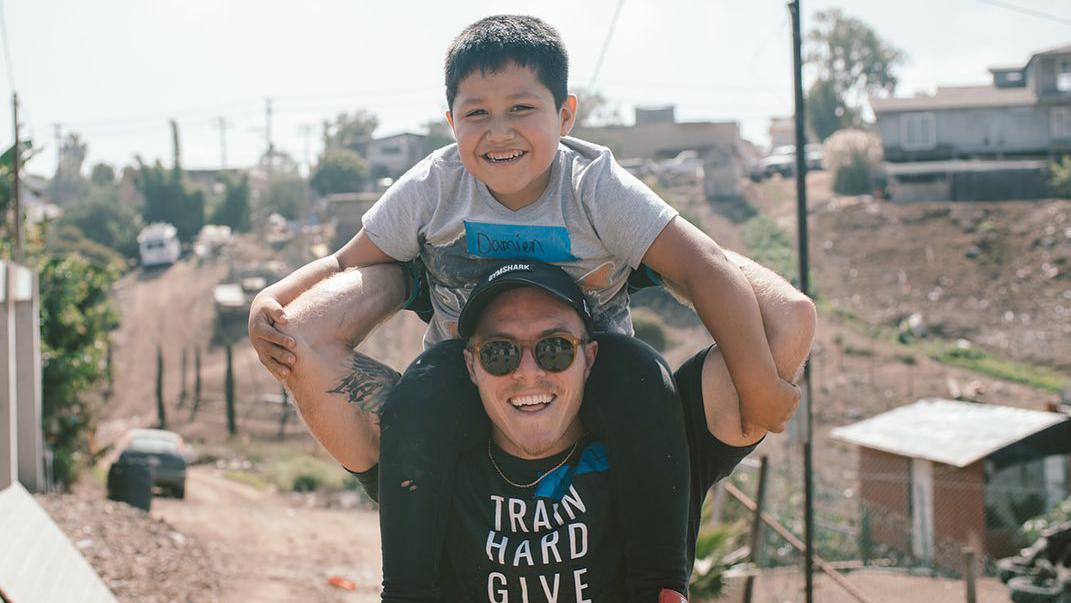 When 2008 Olympic gymnastics gold medalist Shawn Johnson reached out to Lauren Fisher on Instagram to ask if she wanted to head down Rosarito, Mexico to build a house for a family in need, Fisher didn’t hesitate.

“She and her husband looked like really cool people… and I had always wanted to build a home in Mexico, so I said yes,” the three-time individual and four-time team CrossFit Games athlete said. She lives just above the Mexican border in San Diego, CA.

“I had no idea what to expect or what I was getting myself into,” she added.

Turns out, Fisher was getting herself into what she called a “life-changing” experience, one that she’s hoping to turn into an annual event involving more CrossFit athletes.

The details: Earlier this month, Fisher, her husband Rasmuss Anderson, and nine-time Games athlete Noah Ohlsen traveled to Mexico with a group of about 20 people for a whirlwind two days of building a home for a couple with two young kids who desperately needed a place to live.

The big picture: For both Ohlsen and Fisher, the trip was about “so much more than building a house,” Fisher said, and they credit Hope Sports—one of the non-profit organizations that funded the build—for the work they’re doing, as well as for providing them with such a profound experience.

She added: “The fact that now those kids have a home to live…That’s one of the things Hope Sports talked about. When you’re growing up, you’re 10 percent more likely to be successful in life by having a house over your head. So those kids, their lives are going to be changed forever.” 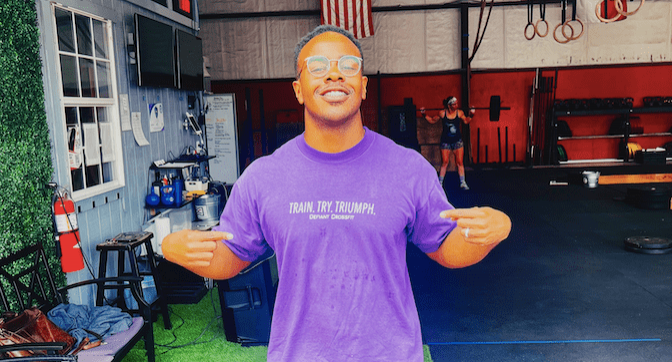