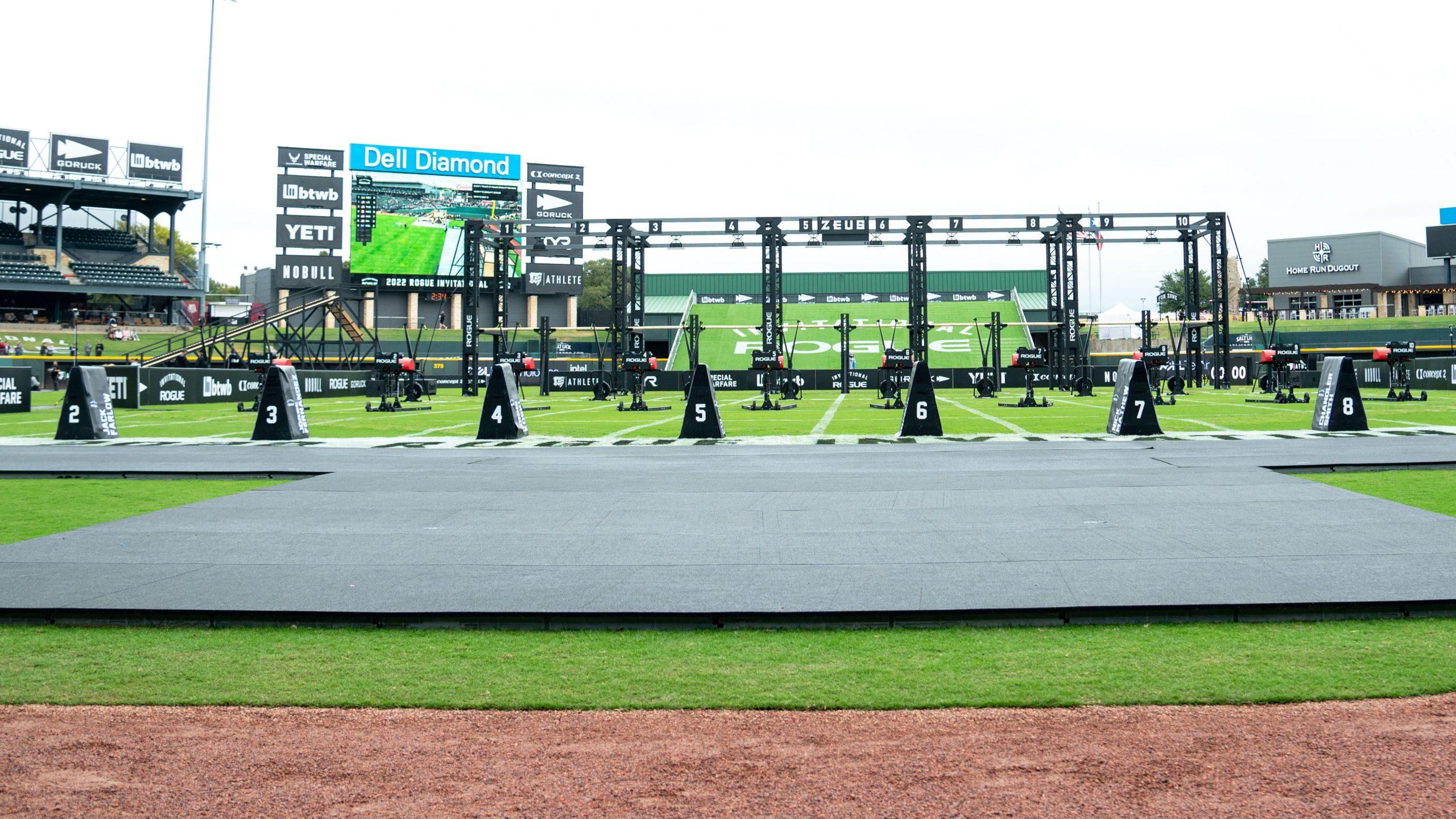 The 2022 Rogue Invitational featured 24 of the top 30 fittest men and women on earth. These 24 athletes competed in a brutal, ten-event competition just a couple of months after finishing their CrossFit Games season.

Today we’ll dive into which of these top athletes were missing, and speculate as to why they may have decided to pass on this year’s Rogue Invitational, or why it was a good decision, in retrospect.

Who was missing? Of those finishing Top 15 at the 2022 CrossFit Games, five women and one man were missing from the 2022 Rogue Invitational athlete roster:

The competition is over and there’s no reason to play the “what-if” game, as it would take away from the athletes who did show up and compete in the ten grueling events. The real question is, why did some of these athletes opt out?

All we can do is speculate based on the information we have, but looking at the big picture it’s important to build context in the scope of a competitive season that now only features two and half months off between major events.

Why’d they pass? Here’s our best guess as to why some of these elite athletes opted out and whether or not it was a smart choice for their 2023 success.

The bottom line: Most of these athletes take two to four weeks off after the CrossFit Games, to allow their bodies to recover after an insane few months of training and competing. This gives them 6-8 weeks to get back into training and start ramping up for a big competition like the Rogue Invitational.

Athletes have to do what’s best for their career in the sport of fitness, which sometimes means taking a step back to take two steps forward. With some of the biggest names in the sport being absent, it will be very exciting to see what sort of progress they’ve made when we do have a chance to see them back on the competition floor.