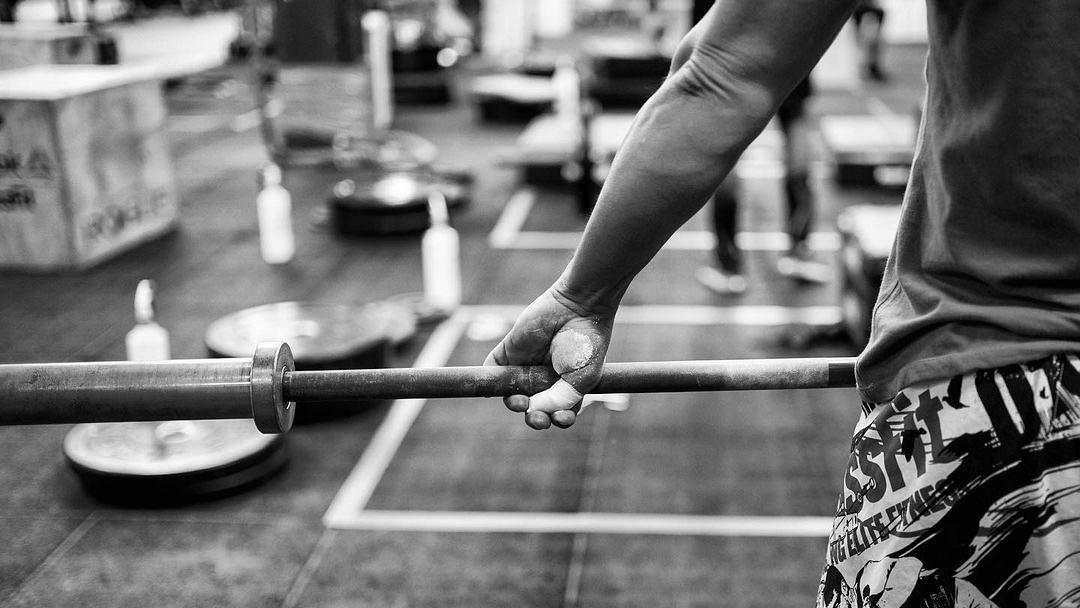 When Sarah Pierson was 11 years old, she found the courage to approach her mother to tell her she was being abused by a family member.

“I was a kid and I broke generations of silence in my own family about speaking up about something that happened to me,” said Pierson, now 44.

Ultimately, the conversation with her mother made her realize the “power of a single conversation,” and “the way the lack of conversation led to that moment,” she explained.

That one uncomfortable conversation, Pierson said, allowed her to embark on a long journey of healing.

“I worked hard to become the person that I am today, and I also feel that I was gifted and privileged by having the opportunity to heal,” she said.

Having had this opportunity also led Pierson to found The Uncomfortable Conversation in 2017, a project that is normalizing conversations about sexual violence, sexual harassment, all the while supporting survivors.

“I feel an obligation to give back what I can to create a world that’s going to be able to help other people walk that same path (to healing),” she said.

One of the big things about these conversations, Pierson explained, is that “there isn’t one right way of doing it,” so the diverse videos they create show that it’s OK to have bumpy, messy, awkward conversations.

“Once you get people talking about the topic, they don’t want to stop. Ever,” she said. “People want to have those conversations. They just need icebreakers.”

Next Stop: The Phoenix Boston

On November 6, The Uncomfortable Conversation is headed to The Phoenix Boston—a non profit functional fitness gym that offers fitness and support to those recovering from substance abuse and addiction—where they will release 12 new videos on the subject of uncomfortable conversations around sexual violence prevention in the fitness community.

After attendees view the videos, Pierson will then host a live conversation between filmmaker and CrossFit enthusiast Justin Wright and two CrossFit coaches from the Boston area.

Ultimately, Pierson hopes writnessing these conversations will help provide people with practical tools they can use to have conversations about sexual violence prevention in the gym environment. And she also hopes to highlight CrossFit gyms as possible “healing spaces” for those who have experienced sexual violence and trauma, something she said was the case for her when she found CrossFit just before the pandemic hit.

At the time, Pierson was going through a divorce and was living with her two children when the world shut down. That’s when she started training at 5 am in her garage every morning with friends.

“I do not know how I would have survived without that tightness and community,” said Pierson, who today still works out in her garage, but also drops in to Invictus Boston.

She added: Before CrossFit, “I didn’t trust my body and I didn’t like my body. I didn’t think that the relationship I have with my body now, which is a body that can do things I could never imagine…that was not even in my consciousness. It has been a really powerful journey for me.”

On a bigger picture level, however, Pierson’s message is about CrossFit’s power to heal, but also that healing can’t happen without conversation.

“There’s a real potential and power around healing (in fitness spaces)…Doing hard things with small groups of people who are about you. There’s a lot of evidence that supports the idea that that’s a really effective way to heal from trauma,” she said.

And at a CrossFit gym, like anywhere else, you really “have no idea” what the person next to you rocking thrusters and burpees might be going through, and how a conversation might help.

“Fitness spaces are intimate, messy spaces, and healing is an intimate, messy thing, so to be able to be in that space in a way that can be safe for people no matter what background or what they’re going through,” she said.

That’s the intention of The Uncomfortable Conversation: “To show people what those conversations can look like,” so that healing can begin and we can live in a safer, more comfortable world.

“The world where the uncomfortable conversation imagines, and the world I want to live in is one where people of all genders can just sort of figure out how to have safe and healthy relationships and heal from bad things that have happened to them, and the pathway to start that is through having conversations about things that often we think are really uncomfortable.” 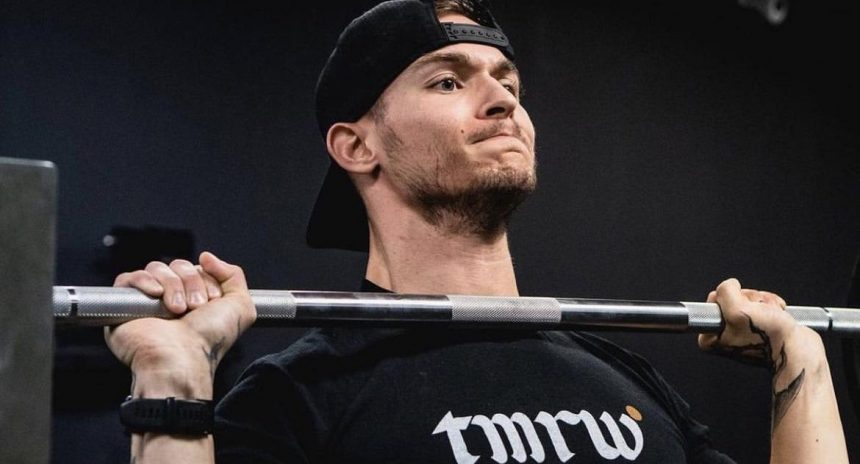