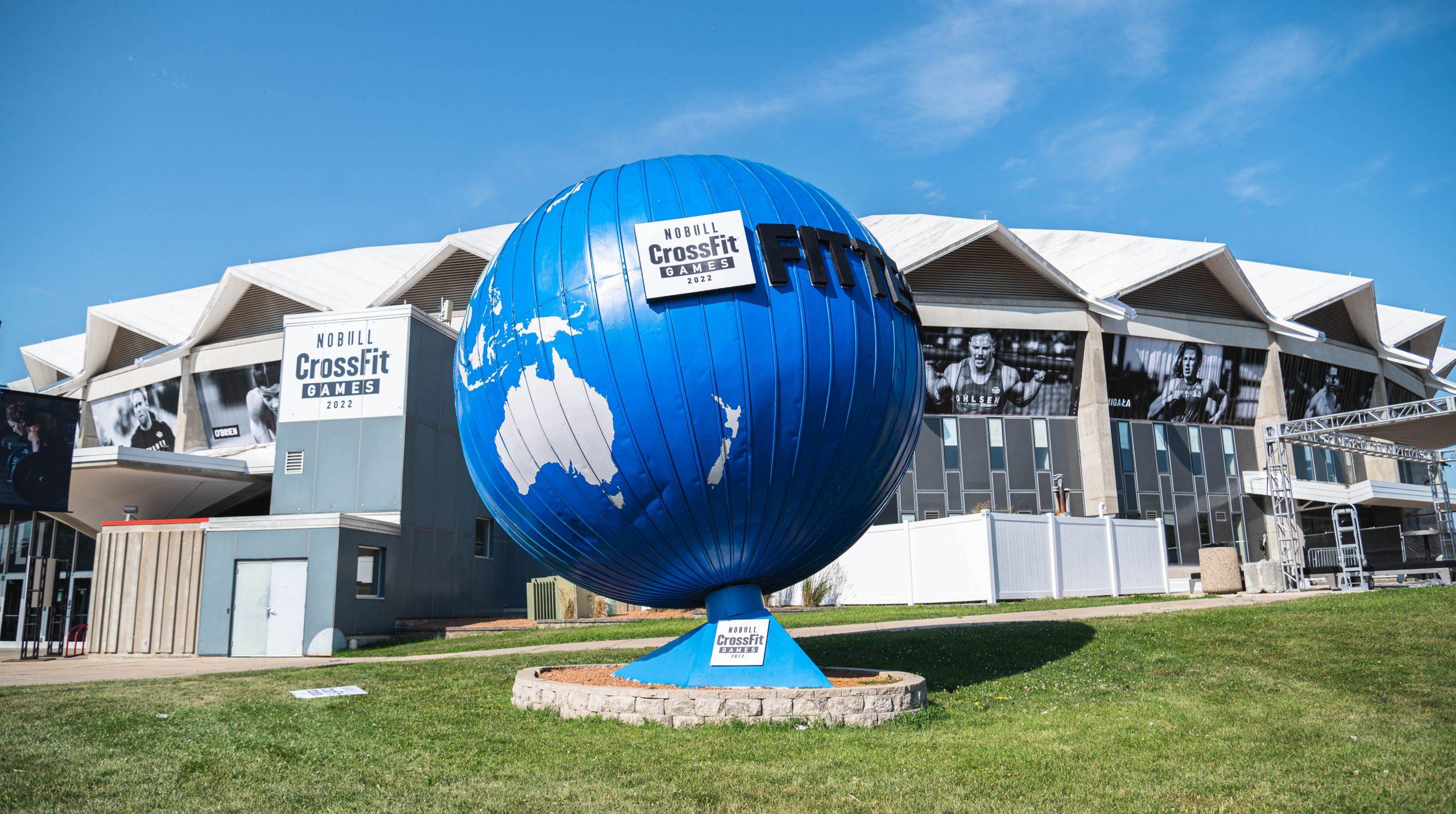 The Semifinal stage of the CrossFit season has been under refinement since Regionals were axed in 2019. Now, a new framework to bring the most competitive field to the Games is being put in motion. Beginning with the 2023 season, CrossFit is introducing a new worldwide athlete ranking system to help find the fittest 40 men and 40 women on earth.

How it works: The new athlete ranking system was inspired by professional tennis and golf, using past performance to help determine a more objective ranking.

Regional breakdown: In the most recent Hopper email, the CrossFit Games team announced the minimum number of qualifying spots for each 2023 Semifinal:

Reminders: The Semifinals receiving the additional qualifying Games spots will not be announced until after the 2023 individual online Quarterfinals (March 16-19).

What we don’t know: With the announcement of this new ranking system and strength of field calculation, several variables besides past performance may need to be considered. 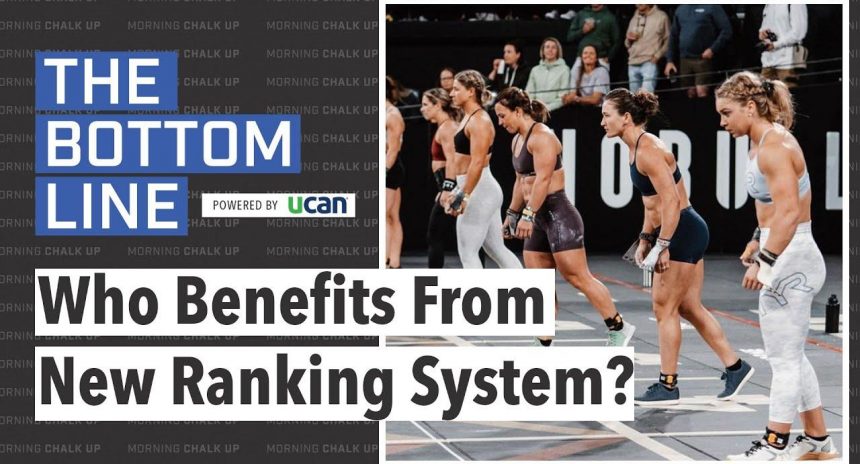