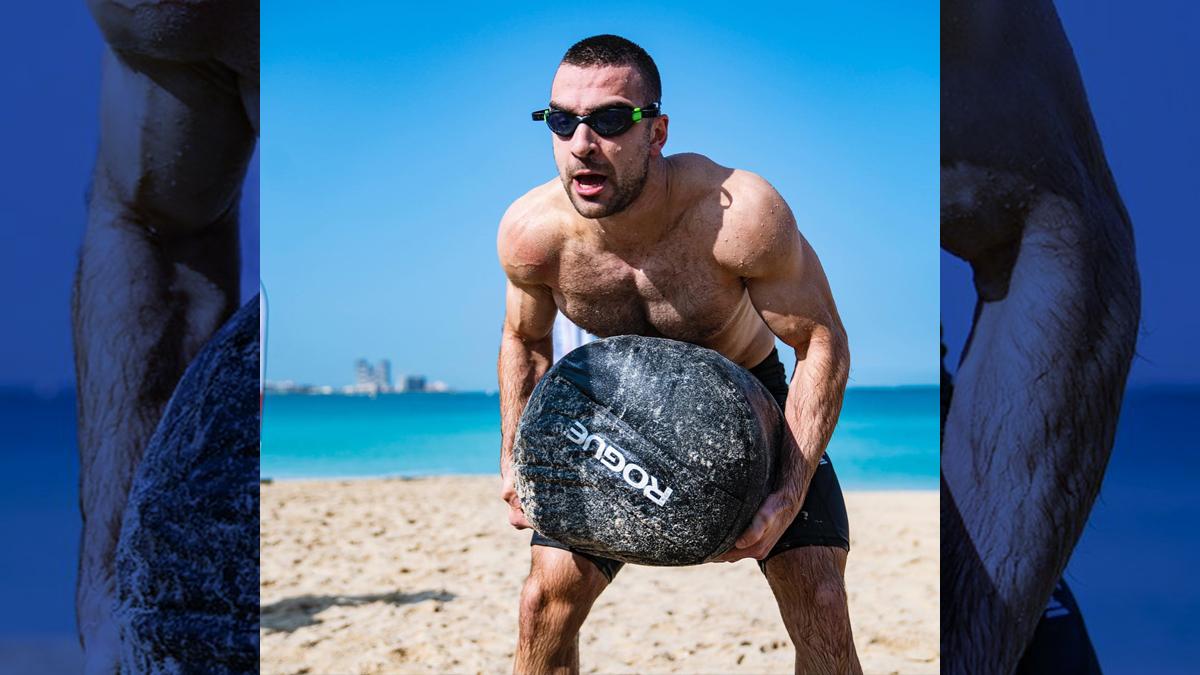 The 2022 Dubai Fitness Championship is set to kick off this weekend, celebrating the competition’s 10th anniversary. The event will feature a mix of big names, up-and-coming athletes, along with new competitors looking to make a name for themself.

The programming has yet to be released, but looking at past performance and the trends in programming typically seen at Dubai, here are our podium picks and dark horses for this weekend.

The bottom line: Athletes who have experience competing at the CrossFit Games or Dubai will have a major advantage this weekend. The chaos and uncertainty of these events can create stress and throw athletes off their game if they’re not prepared. The combination of experience and incredible balance of fitness make these eight athletes our top picks heading into the 10th Dubai Fitness Championship. 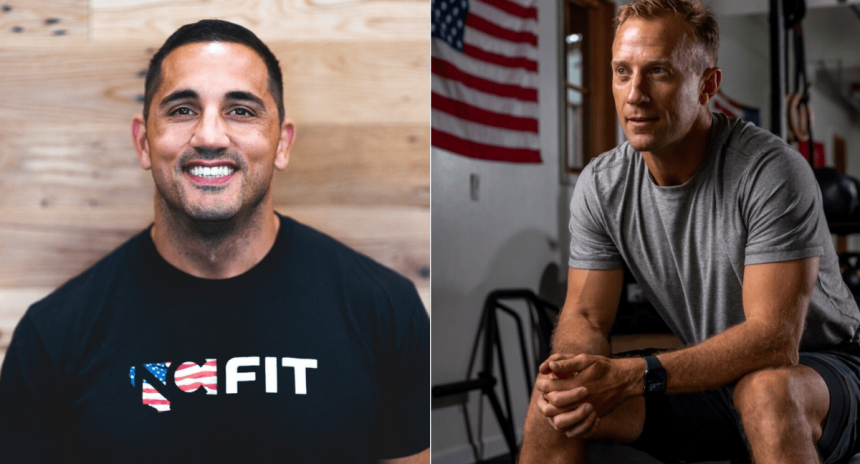