Life In Dubai From An American Who Lives There 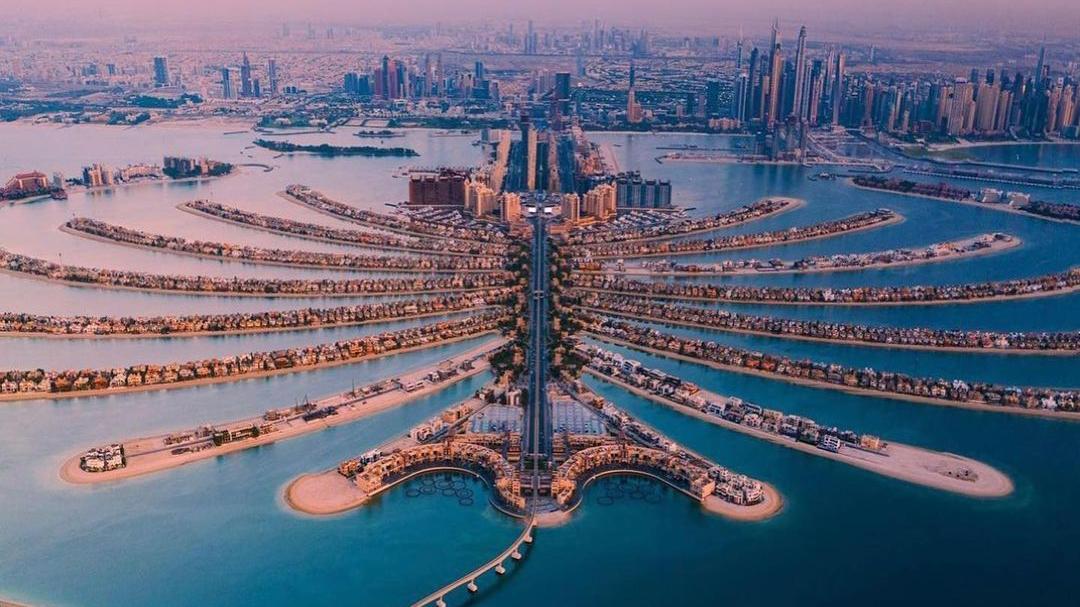 Various stereotypes surrounding Dubai are typically tied to the weather, religion, and riches. And while the emirate boasts beautiful skylines including the tallest building in the world and pristine ocean-front views, there are still major misconceptions surrounding life in Dubai, including for fitness professionals and the fitness community.

Between watching Netflix’s Dubai Bling and scrolling through Google’s responses for Life In Dubai, anyone who hasn’t visited the emirate would be dreadfully confused about what to expect.

Real Dubai life is somewhere between those two extremes. This might not show much during a competition like Dubai Fitness Championship, but hopefully, some of these highlights will help.

Is Dubai a country?

Dubai, UAE is one of the seven emirates in the United Arab Emirates. The country shares borders with Oman and Saudi Arabia and is part of the Co-operation Council for the Arab States of the Gulf (GCC). If you think of it in terms of a country-state, Dubai is a state (emirate) within the country of the UAE.

Do you feel safe:

There are rarely robberies, and there’s not a culture of violence in the UAE. If you accidentally leave your apartment door unlocked or your car door open, chances are everything will be the same as you left it when you return. If you leave your wallet in a taxi, you’ll probably be able to contact the driver directly and get it returned. There’s also less fear around walking alone as a woman (or running alone, etc).

Do you feel welcome?

Yes. It’s a bit intimidating initially, but that’s always the case when experiencing a new culture or location.

One of the main characteristics of Arab culture is generosity. Whether it’s being welcomed to an Iftar during Ramadan, or simply being invited to share a coffee, everyone is generally welcoming and accepting. This extends to all foreigners living in Dubai. Everyone is open to meeting new people, learning, and growing.

Do women have to cover?

The quick answer: No.

However some areas may ask you to cover your shoulders and wear more modest clothing, but you’re typically free to wear whatever you want around town. There are no requirements to cover your head unless you are in a mosque.

Gym attire is similar to any Western country. This can be more conservative depending on the emirate, but Dubai is pretty relaxed.

And everyone is able to get a driver’s license. (No, people don’t ride camels to work)

The UAE and Dubai in general have put a major focus on the achievement of women in various industries from government agencies to entrepreneurship. According to the World Economic Forum 2022 Global Gender Gap report, the UAE was ranked first within the region and 24th globally.

*One important element of female fitness in the middle east is women-only gyms and classes. Because some women cover (by choice), there are female-only classes that enable women to wear regular workout attire without having to wear a head covering. This is open to women who cover or those who don’t.

Not everyone who moves to or lives in Dubai is drowning in Dirhams. There are standard economic booms and stalls, similar to the ebb and flow of the global economy.

For the fitness industry, the area can provide lucrative training jobs once you’re able to get into the industry, but finding a gym or brand to represent is usually the hardest part; just like anywhere it’s a lot of hustling and ‘who you know’.

Some areas are dry (alcohol-free) but it is easier to enjoy a cold beverage than some realize. One noticeable difference is there aren’t major alcohol displays in grocery stores, and you have to go to specific stores to get alcohol. Additionally, not every restaurant sells alcohol which might seem weird or confusing at first, but it’s not tough to get used to.

A 2020 report from the World Obesity Federation found that 31% of women and 25% of men are considered obese in the UAE. This is not far off from other countries in the region. Various eating habits, a culture built around food, along with sedentary lifestyles all contribute to the fast rise of obesity.

While the numbers may tell one story, the country is advocating for healthier living and is working to make wellness accessible to all.

The CrossFit community has grown consistently since the first affiliate opened around 2008 and has contributed to a few notable weight-loss journeys along the way.

The bottom line:
Dubai and the UAE is a wonderfully complex area with a vibrant culture hoping to grow and adapt to the future while maintaining its rich history. There’s a hopeful attitude towards building a prosperous future for their own countrymen and for everyone who decides to call the UAE their home. So much so that a recent Bloomberg article rated Dubai as one of the best places to live and work, only second to Valencia, Spain.

The summers may be hot, the lifestyle may be different, and Dubai definitely has its flaws, but no place is truly perfect. Knowing this might make it easier to embrace the different experiences, languages, and cultures the UAE has to offer. 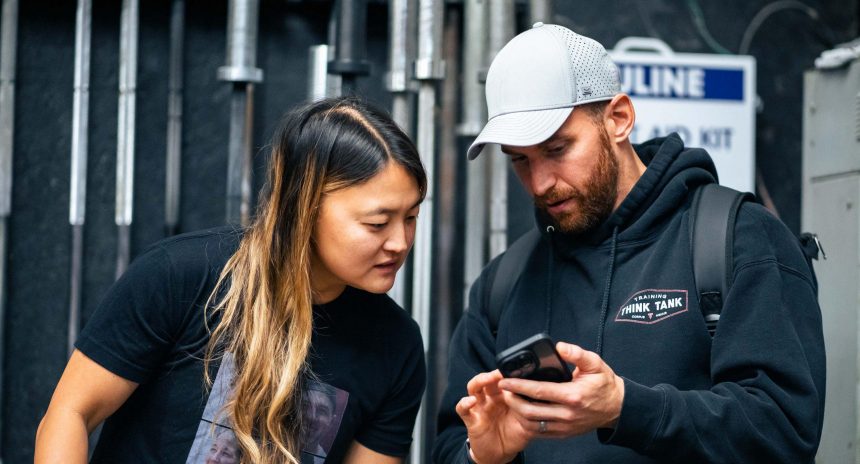 10 WODs To Do On The Beach This Summer