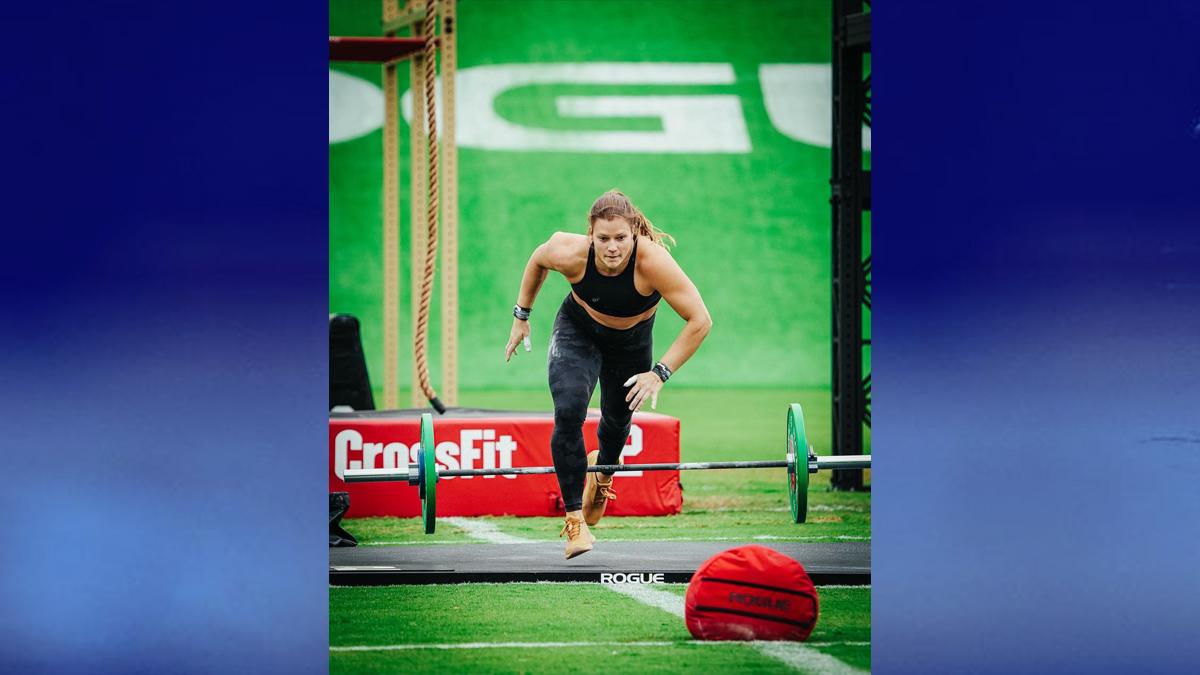 At most competitions, the team event can feel like broccoli: A side dish to accompany the ribeye main event.

But not at Wodapalooza, which has long attracted big names in their three-person, same sex teams. And this year is no exception.

Annie Thorisdottir, Mal O’Brien and Katrin Davidsdottir: On paper at least, this team looks like the one to beat. Each of them has finished on the podium at the CrossFit Games, two of them in the last two seasons (oh yeah, combined they have four Games titles too). Together, they boast 10 Games podium finishes. The question at Wodapalooza will be how they put their individual talents together in a team format.

Jamie Simmonds, Laura Horvath and Gabriela Migala: This team of Games veterans, including two who have finished on the podium, have to be considered another favorite for the top spot.

Brooke Wells, Amanda Barnhart and Kristi Eramo O’Connell: Another team we expect could contend is this all-American team made up of three Games veterans. Together they have 19 individual Games appearances.

Sydney Michalyshen, Andrea Nisler and Taylor Williamson: If there’s another team that can rival for a podium spot, it just might be the combination of two-time Games athlete Sydney Michalyshen and two women who have won the Games the last two seasons with Rich Froning and the CrossFit Mayhem Freedom team. And they have a potential advantage: Williamson and Nisler’s extensive experience competing on a team.

Sara Sigmundsdottir, Emily Rolfe, Katelin Van Zyl: All three of these women have plenty of Games experience, with Van Zyl offering team experience, and Rolfe coming off a podium finish at the recent Dubai Fitness Championship. The biggest question for them is how fresh they will be by the time the team competition begins, as all three are also competing as individuals in Miami.

Emma McQuaid, Jaqueline Dahlstrom and Solveig Sigurdardottir: This all-European team another women’s team competing in Miami boasting three 2022 individual Games athletes. McQuaid placed the highest at the Games in 12th, while Dahlstrom was 15th and Sigurdardottir 34th as a rookie.

Christine Kolenbrander, Alexis Raptis and Fee Saghafi: Both Kolenbrander and Raptis made their individual rookie debuts at the Games last summer, with Raptis snagging a top-10 finish and Kolenbrader finishing 27th, while Saghafi has come close to punching her ticket to the Games two years in a row. She placed seventh at Semifinals in both 2021 and 2022.

Kari Pearce, Arielle Loewen and Alex Gazan: Another team we can’t overlook is this one, made up of 2022 Games rookie Gazan, two-time Games competitor Arielle Loewen, 11th at the recent Games, and the now retired seven-time Games veteran and 2020 podium finisher Kari Pearce.