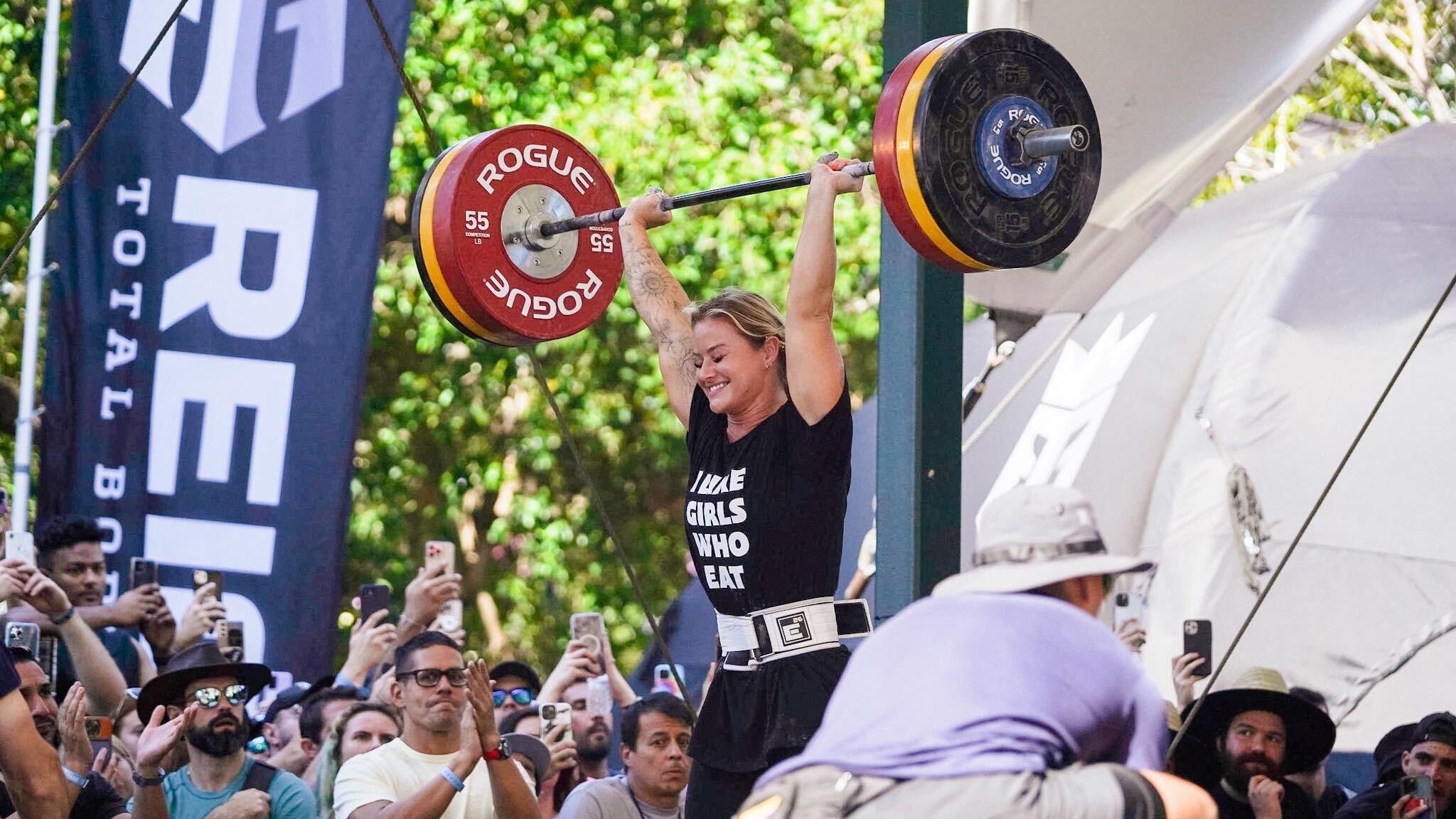 Ten years ago, a women’s 200-pound clean and jerk would have been competitive at almost any level of CrossFit competition.

Case in point: 205 pounds was good enough for a respectable 15th place in the max clean and jerk event at the CrossFit Games in 2013, amidst the fittest women in the world.

That same lift placed 31st at TYR Wodapalooza in Miami, FL on Friday,

Why this matters: Max lifting events are not only a crowd favorite, but they’re also a great opportunity to take a look at how the sport has progressed, and continues to progress, year-after-year. And Friday’s opening event in Miami—a one-rep max clean and jerk—was no exception.

Looking at the numbers: When we compare the female athletes competing in Miami this weekend to the 2015 CrossFit Games—the last time a one-rep max clean and jerk was programmed at the Games—the Wodapalooza athletes blew them out of the water.

But perhaps even more impressive than that is when we consider the depth of the field.

The big picture: As we watch Wodapalooza this weekend, it’s easy to become numb to what we are seeing. We expect Dani Speegle to clean and jerk 250 pounds, and hardly blink when she does. But when we take the time to look at where the sport was at 10, eight or even three years ago, and compare that to today, it becomes just that much more evident just how impressive and superhuman the athletes competing today really are. 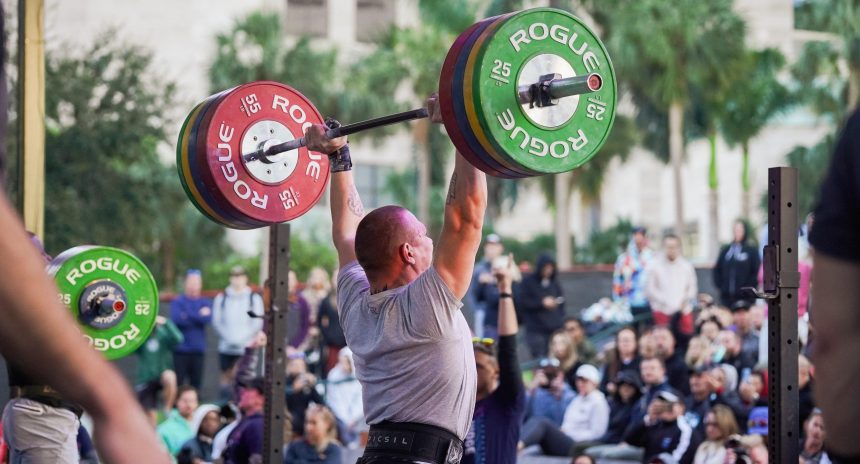