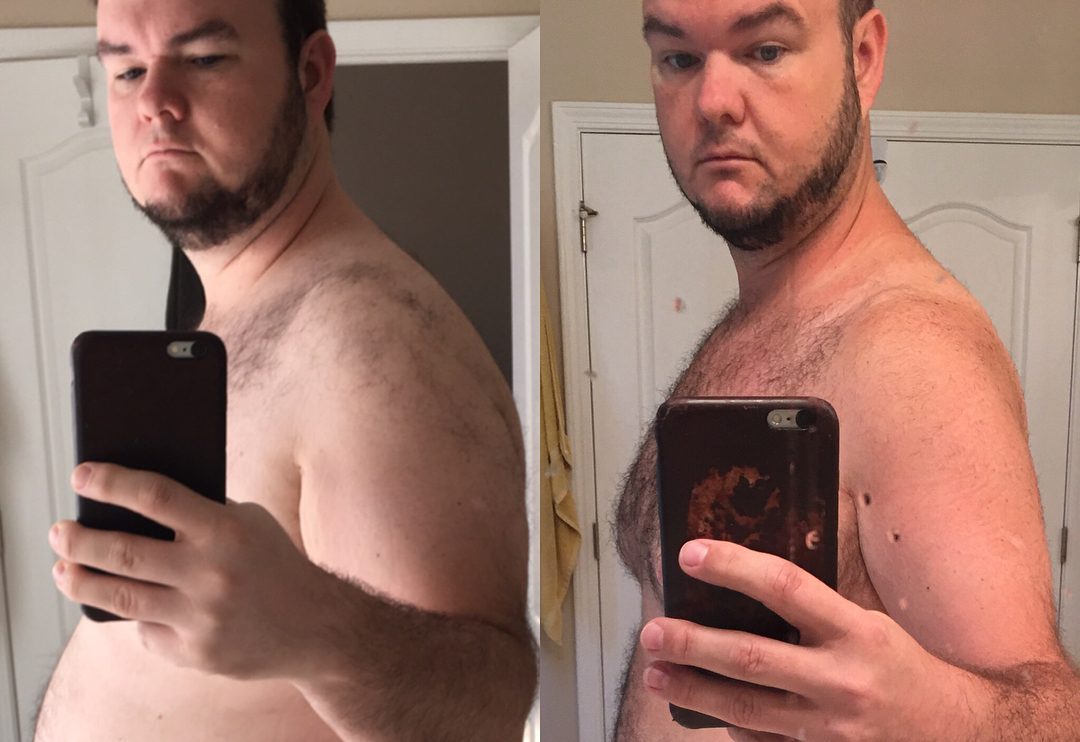 I have been doing CrossFit at Synergy CrossFit in Suwanee, GA for a month now. I want to give you a clear picture of where I’ve been at in my life so you understand the last four weeks.

I have been fat. Always. My whole life. Ever since I can remember, I have been overweight. I loved food. I was a quirky, weird little kid who happened to find solace in eating. And making people laugh. And when you can make fun of yourself for being overweight, it’s a win-win. And as much as I joked though, I was not happy—you can’t be an odd, obese, effeminate, brilliant kid without leaving adolescence with a few scars.

I have been fat. Always. My whole life. Ever since I can remember, I have been overweight.

I took those scars into adulthood, eating more, honing my comedic craft, and acquiescing to the fact that I was always going to be overweight. There were short blips on the radar where I lost weight. There was a low-carb craze a number of years back and as much as I didn’t want to get on the bandwagon, I couldn’t resist eating chicken wings, light beer and cheese and still losing weight. Oddly enough, that lifestyle didn’t last long and I got fat again. Shocking.

Somewhere along the way, I decided I was NEVER going to try and lose weight again. The only thing worse than being morbidly obese is being morbidly obese, then a normal weight, then morbidly obese again. I didn’t want to try because I didn’t want to fail. I got married, had a couple of kids, went to grad school, bought a house, and got fatter. I topped out at 310 and totally gave up. I gave zero point zero zero f***s about myself anymore. I wanted to hide and be invisible. Disappear into the crowd and never be seen and being obese is a great way to never be seen.

Earlier this year, I said f**k it, I’m going to get fit if it kills me. I was sick and f*****g tired of being so god damn big. It was hard getting upstairs. It was hard putting my socks on. It was hard doing everything. I was an XXL and sometimes those were too tight. I was 42-44” waist.

So I started an Instagram page where I friended NOBODY I knew, only fitness, health, meal preppers, weight lifters, cross fitters, and a few left-leaning meme pages to keep it light. On my birthday of this year, February 14th, I started at 290lbs. I went to the gym 3-5 times a week. I ate healthy, I digested every piece of health information I could that felt relevant to my journey. I planned cheat days so I could feel sane. I drank alcohol on the reg so my journey would be sustainable. I stayed away from anything too strict on the diet. Programs like Whole 30 didn’t seem sustainable for me, so I avoided them so as not to burn out or lose ground once I stopped.

I didn’t want to try because I didn’t want to fail. I got married, had a couple of kids, went to grad school, bought a house, and got fatter. I topped out at 310 and totally gave up. I gave zero point zero zero f***s about myself anymore. I wanted to hide and be invisible.

But somewhere along the way, I realized that my elliptical, stair stepping, running, spin-classing and meal prepping was not going to get me the body and level of fitness I wanted. Let’s be real, I have always wanted to take my shirt off at the beach and have someone—ANYONE—turn their head towards me and be like Damn muthafucka lookin’ good. That wasn’t going to happen by losing fat. And I sure as hell wasn’t going to teach myself weightlifting and lift alongside a bunch of tanned, gym-selfie-talking narcarcissits who smoke and drink like a fish. I wanted real strength (with light-to-moderate drinking).

With my new found determination to become the best, fittest person I can be, I decided CrossFit was the way to go. Here are a few things I’ve learned over the last month: 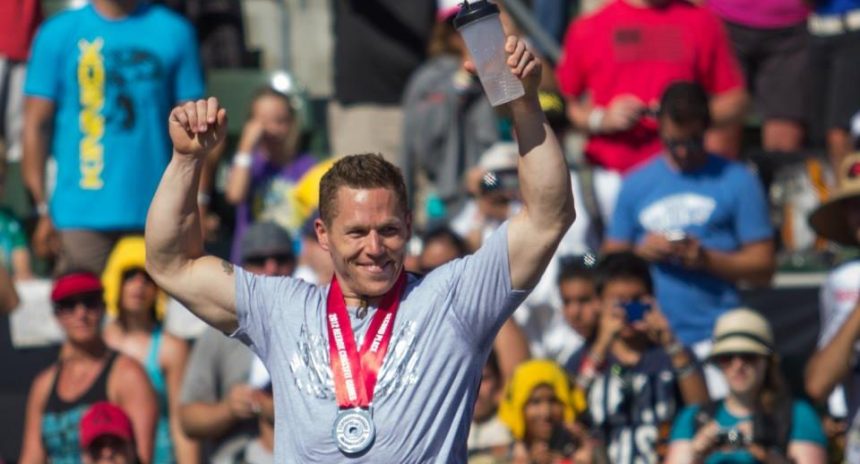 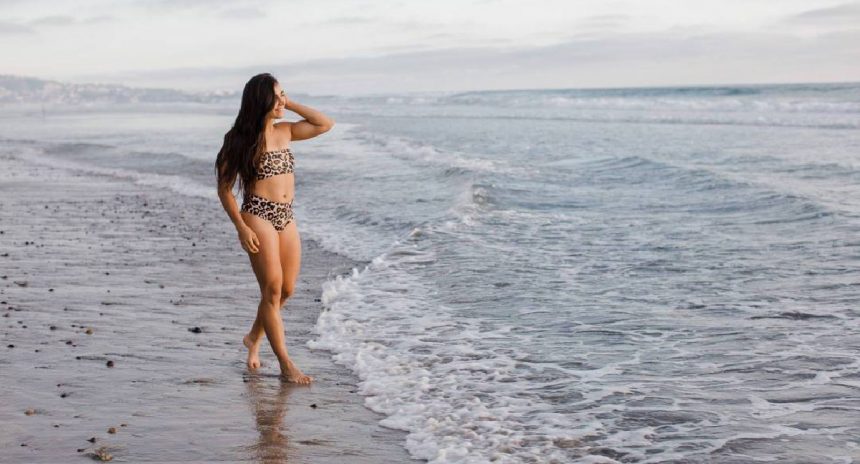