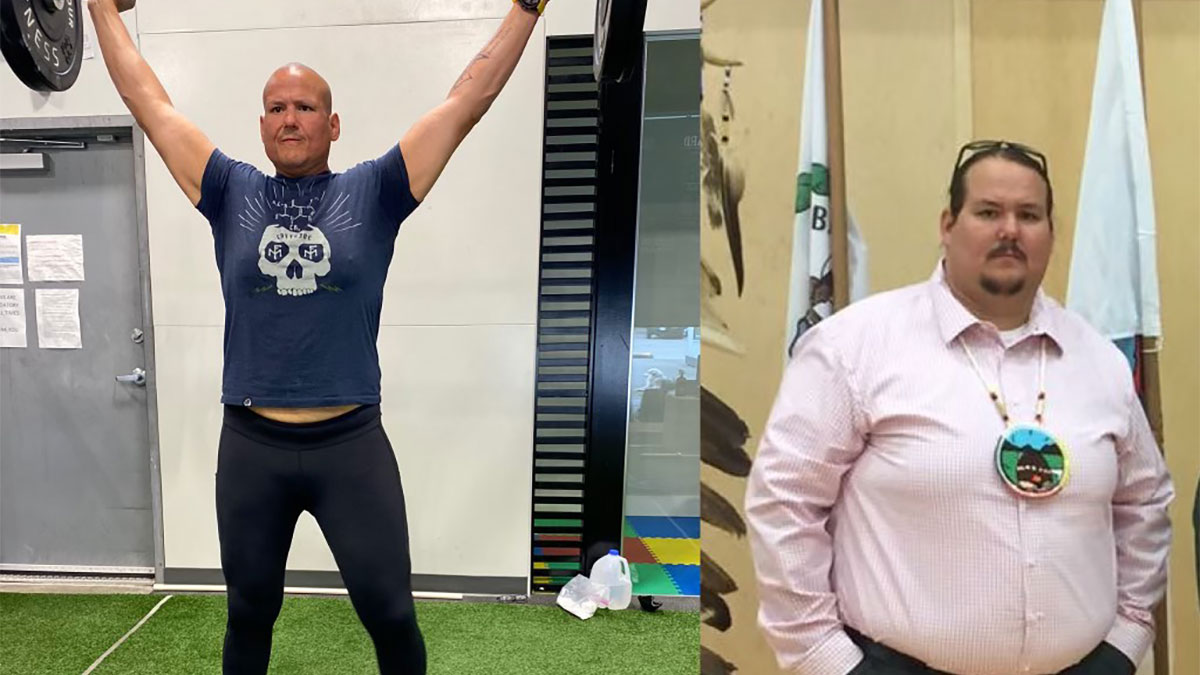 It was 2017: Roger Boyer had been working in Indigenous healthcare as a director of comprehensive primary care for a decade, and he felt like a hypocrite.

Boyer weighed nearly 400 pounds at 6-foot-2 at the time, was pre-diabetic and pre-hypertensive and “really let depression kick in, so I used eating as a coping mechanism,” said Boyer, an American citizen, a Canadian citizen, and a citizen of the Anishinabek Nation, an Indigenous nation of 1.7 million people that stretches across four Canadian provinces and five American states in the Midwest.

“I started to get concerned about my health and longevity. I have five kids and I wasn’t able to function as a father like I wanted to, and I found myself in a dark, bad place,” said Boyer, now 42 and living in Campbell River, British Columbia.

Boyer had also watched his parents’ health slowly decline. His father is a diabetic and his mother has heart problems, and he knew he was “going down the same road,” said Boyer, whose highest recorded weight was 398 pounds, but he thinks he was more than 400 pounds at one point.

It was time to make a change.

Boyer’s transformation began simply by going for walks each day.

“It was just a commitment to get up and walk at 6 a.m. and 6 p.m. I just made myself walk five kilometres no matter how long it took me,” he said.

The weight started coming off, and once he got down to 350 pounds, Boyer decided to try CrossFit. He joined CrossFit Core in Kenora, Ontario and admitted he felt very out of place the first day, so out of place that he didn’t think he’d go back.

“But then my wife told me to try one more day,” Boyer said.

Four years later, Boyer does CrossFit workouts five days a week, sometimes twice a day, and has lost 150 pounds. His blood pressure and blood sugar levels have returned to normal, and even his sleep apnea has disappeared. But all of the above pales in comparison to how much better he feels mentally and emotionally, he explained.

“My mental health is exponentially better. Just my gratitude for life, too. I want to live it to the fullest. That’s my new passion…And the community has been a catalyst to keep me consistent,” Boyer said.

“You know, it’s funny. Being an educated individual, you’d think I should have been able to fix my life, but I didn’t know where to start,” he said. The CrossFit community helped show him the way.

CrossFit and his Indigenous Roots

One of the reasons Boyer thinks CrossFit has worked so well for him is because of how similar some of the foundational principles are to his Indigenous heritage.

“As I turn back to my Indigenous roots, humility is one of our grandfather teachings, so CrossFit’s philosophy aligns with that…CrossFit is the crucible of humility. It’s humbling. Every gym I have been to has had something about leaving your ego at the door. It doesn’t matter who you are, these workouts will find a weakness and put pressure on that weakness to make you better,” he said.

Boyer added: “It has taught me a lot about personal forgiveness, too. I have forgiven myself for a lot of mistakes I have made, and I have become more humble as an individual.”

And on a broader scale, Boyer believes CrossFit is a tool that can both help Indigenous people improve their health, and bring about a more equitable, diverse and inclusive society.

He added: “The CrossFit philosophy changed my life.” 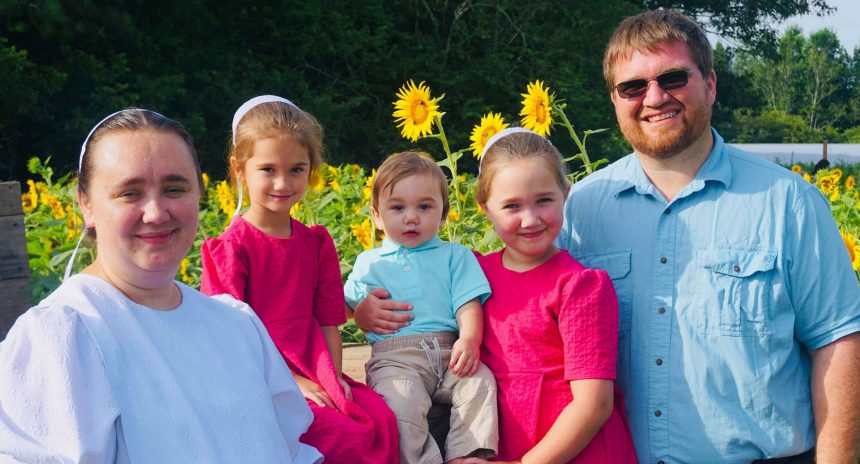