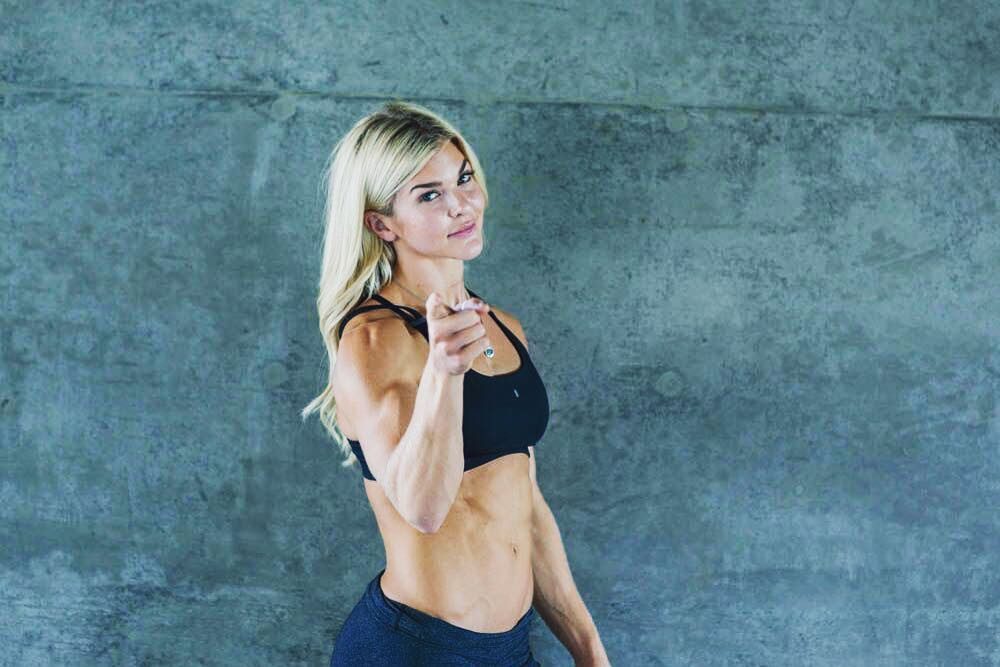 Last week, you read this story about how six NOBULL athletes got to use their bodies, and a few pieces of equipment, as paintbrushes, to create six one-of-a-kind pieces of art.

They turned each one of those canvases into a limited edition pair of NOBULL trainers, which launched last Friday in London.

With you so far. So what happened now?

Along with the launch party, NOBULL decided to auction off the original canvases from each athlete, with 100% of the proceeds going to a charity of the athletes’ choosing. A total of $38,316 was raised and one of those pieces went for a very pretty penny.

Correct. It was Brooke Ence’s canvas that sold for a whopping $20,000. She announced that the big check was going to OURescue, a non-profit that actively works to rescue children from sex slavery, rehabilitating and caring for them once they’re free. They also operate CrossFit OUR (Operation Underground Railroad), a non-profit CrossFit Affiliate that uses all profits to fund rescues.

“It was so cool to see NOBULL start this initiative to give CrossFit a deeper cause,” said Taylor Richard-Lindsay, Manager of CrossFit OUR. “With this $20,000, Operation Underground Railroad will be able to find, rescue, rehabilitate and prevent human trafficking. For example, we can rescue a child for approximately $2,500. We are so grateful that the community is using CrossFit as a platform to fight against human trafficking.”

As Brooke said, “help make a differENCE,” and here’s where you can join the cause.

by Patrick Clark and Emily Beers 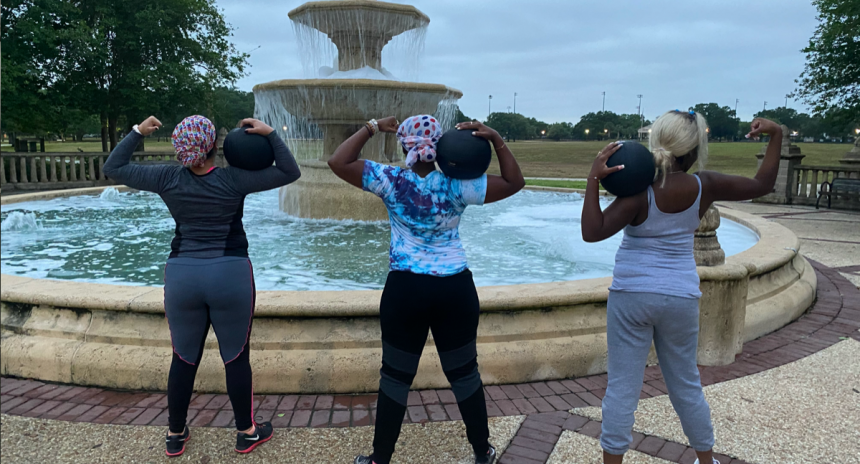 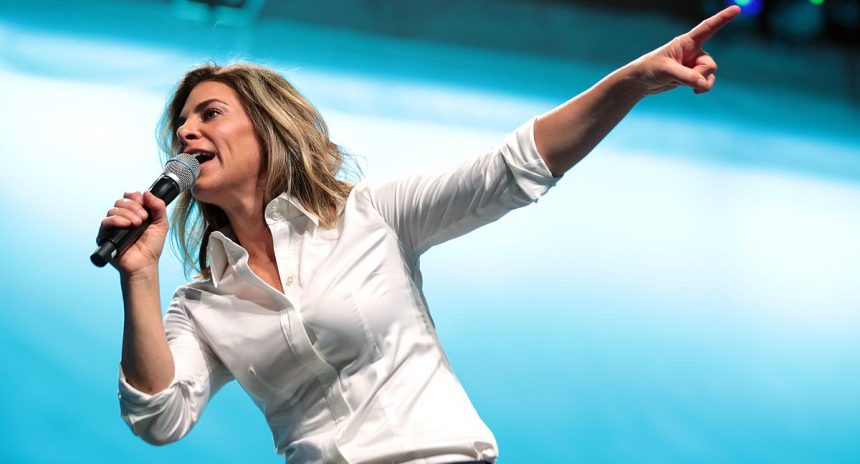 Jillian Michaels Has a Few (Bad) Things to Say About CrossFit

The Josh Bridges Post that Got Everyone Up in Arms

Brooke Ence is Nominated for a Shorty