NOOMA Gets Certified B Corporation 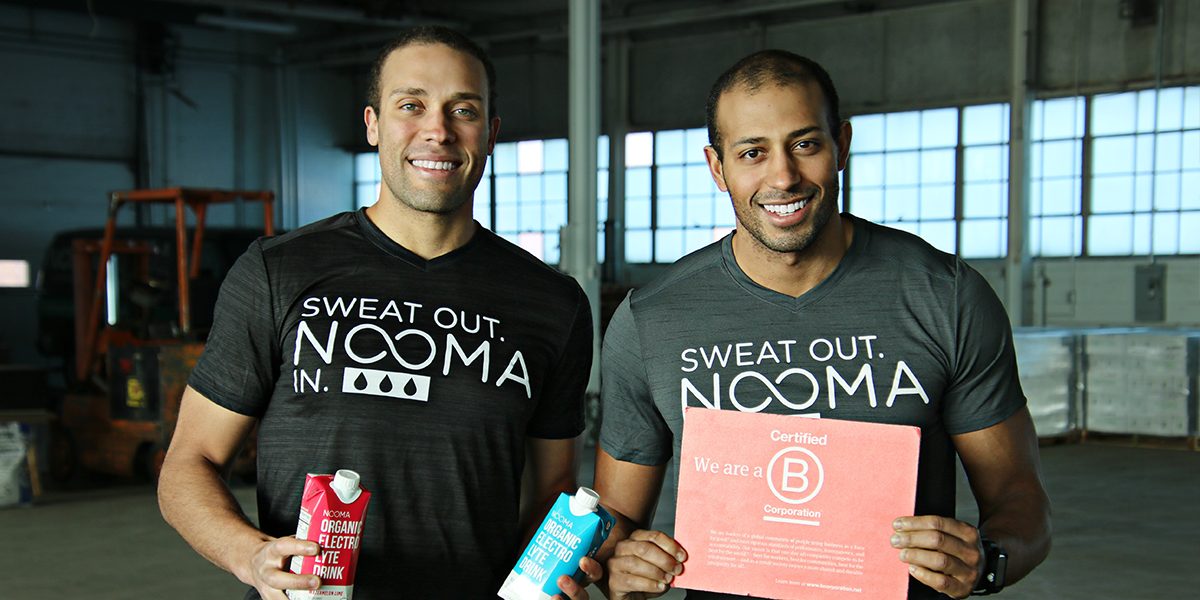 On Monday, another company emerging out of the fitness space made headlines — Nooma announced they received their B Corporation and vegan certifications. They were also awarded Best New Organic Food and Beverage at the 2018 KeHE Summer Selling Show.

They’re the first B Corporation in the Sports Drink Category.

What on Earth is a B Corporation?

A B Corporation is to business what Fair Trade certification is to coffee or USDA Organic certification is to milk. B Corps are for-profit companies certified by the nonprofit BLab to meet rigorous standards of social and environmental performance, accountability, and transparency.

OK, gotcha. Anything else?

In September 2017, they secured a nationwide deal with Whole Foods. As of right now they have one sponsored CrossFit athlete and his name is Scott Panchik. We also saw Brooke Wells sampling some a few weeks back. Smart money says, keep an eye on Nooma. 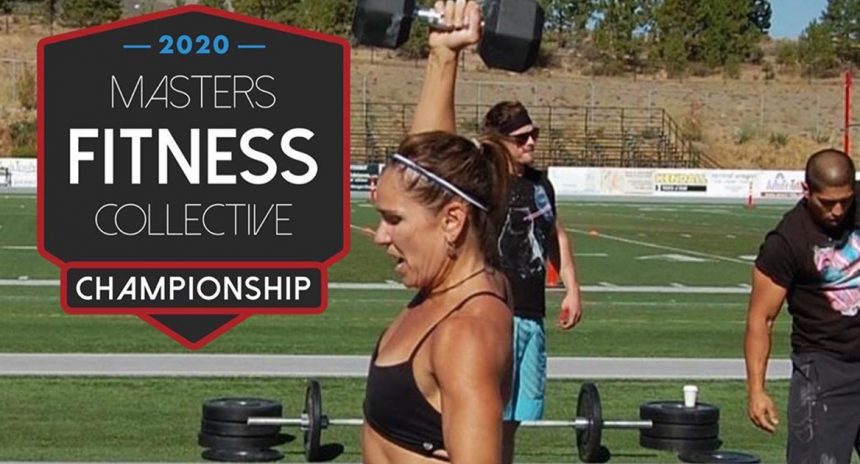