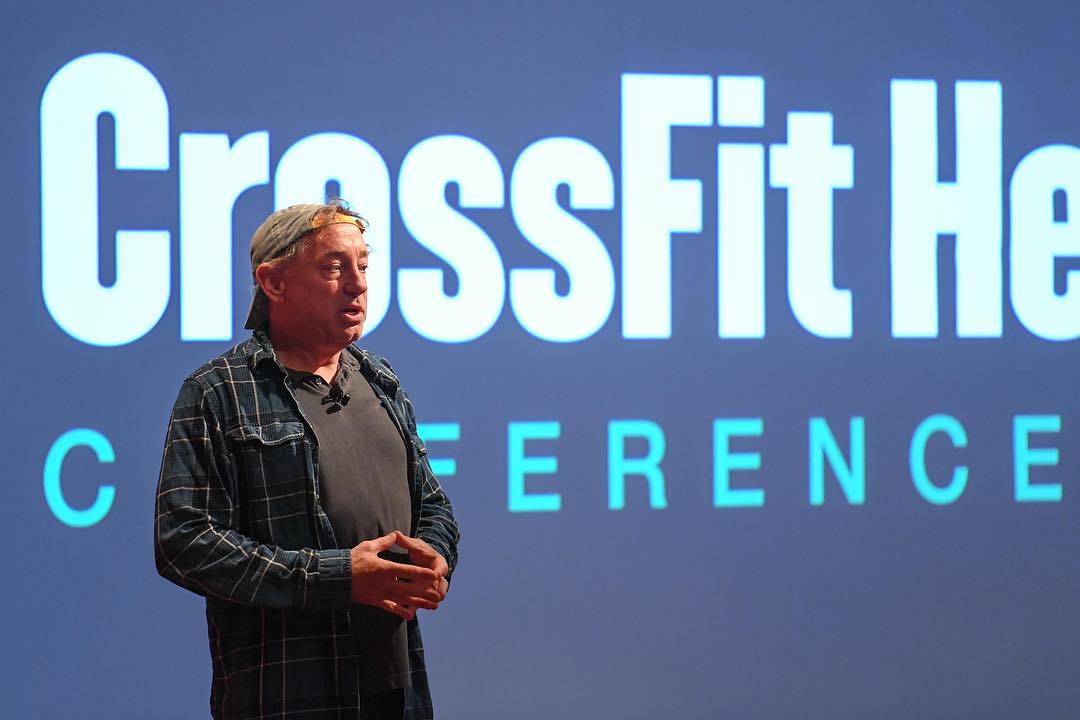 Last Tuesday, more than forty CrossFit Games staff were let go. Based on a partial list of names we’ve seen but are declining to publish out of respect for the individual staffers, the majority of personnel were on the CrossFit Games media team: video, photography, graphic design, and Games operations.

The restructuring, orchestrated by CrossFit founder Greg Glassman, came just a week after the 12th CrossFit Games and a surprise to many in the company. One employee who was not laid off estimated it was “close to 30 – 40%” of staff in CrossFit’s Santa Cruz, CA office.

On the surface, the force reduction appears to be further evidence that CrossFit, Inc. is hemorrhaging money and finds itself in dire straits financially. However, after years of failing to turn a profit, the CrossFit Games is now in the black according to multiple sources inside HQ. Last year, they sold more than 60,000 tickets and by all indications the 2018 Games was an even bigger success. They also added a half-dozen new corporate sponsors like RockTape, RXBAR, and Pure Spectrum to their already impressive roster.

So what could be the reason for this massive downsizing?

On May 3, 2018, while sharing his vision for the CrossFit Health initiative and his plans to disrupt the public health space, Glassman painted a stark contrast between the work that CrossFit is doing, versus the CrossFit Games.

Glassman, who regularly attends the Games, admits he doesn’t pay close attention to the competition. Instead:

“I’m [at the Games] for the people who want to talk and increasingly what they want to talk about is recovery from addiction and other chronic diseases. They all have great stories to tell and I never tire of hearing it, and the fact that people know I want to hear that and am proud of that, and that the better of my affiliates are proud of that is really where the leadership is at, where the adults are. That’s where the adult table is at CrossFit.”

Then on Friday, August 3rd, in the middle of the CrossFit Games, unbeknownst to many at HQ, Glassman announced that the 2019 CrossFit Games season would allow transgender athletes to compete in the gender division in which they identify. Major changes like this are usually announced by Dave Castro at the CrossFit Invitational cooldown show, which traditionally takes place in the fall.

This departure from tradition, followed by a restructuring at HQ days later shows that Glassman is very much involved in driving the CrossFit Games back towards his vision.

“Whenever a guy comes to me [at the Games] and tells me ‘there’s more to CrossFit than the Games’ it’s a dude with 300 members in his box,” Glassman said in the same CrossFit Podcast May 3rd. “All you out there don’t tell me about things more important than the Games, I know. I don’t need to be reminded of that. Tell Dave.”

Today, CrossFit has more than 15,000 affiliates worldwide; more than half of those are located outside the United States. Perhaps even more impressive is the fact that Glassman has more affiliates in the U.S. than Howard Schultz has Starbucks.

Yet a significant portion of CrossFit’s financial resources goes to building and supporting a competition for the 0.01% of athletes, resources which could be going to support training and equipping these affiliates on the front lines in the fight against chronic diseases.

“We chose to make these changes to refocus our efforts towards the core of CrossFit: our affiliates, seminars and certifications, and our core mission: preventing and reversing chronic disease,” an anonymous source within CrossFit said.

This restructuring is the clearest indicator that CrossFit is serious about meeting the needs of this growing base by protecting and promoting affiliates and training.

Changes to the Games season.

At this point, everything is speculation, but we do know that changes are coming and will be announced in the next few weeks.

However, given CrossFit’s willingness to realign resources, it’s safe to say that everything is on the table for consideration. The nine Regional events across four continents are extremely expensive as are live Open announcement events, and the two-hour Invitational. One thing that has remained clear throughout our conversations with insiders is that Glassman is focused on CrossFit’s core business of protecting and promoting their affiliates and anything that doesn’t support that priority is next on the list.