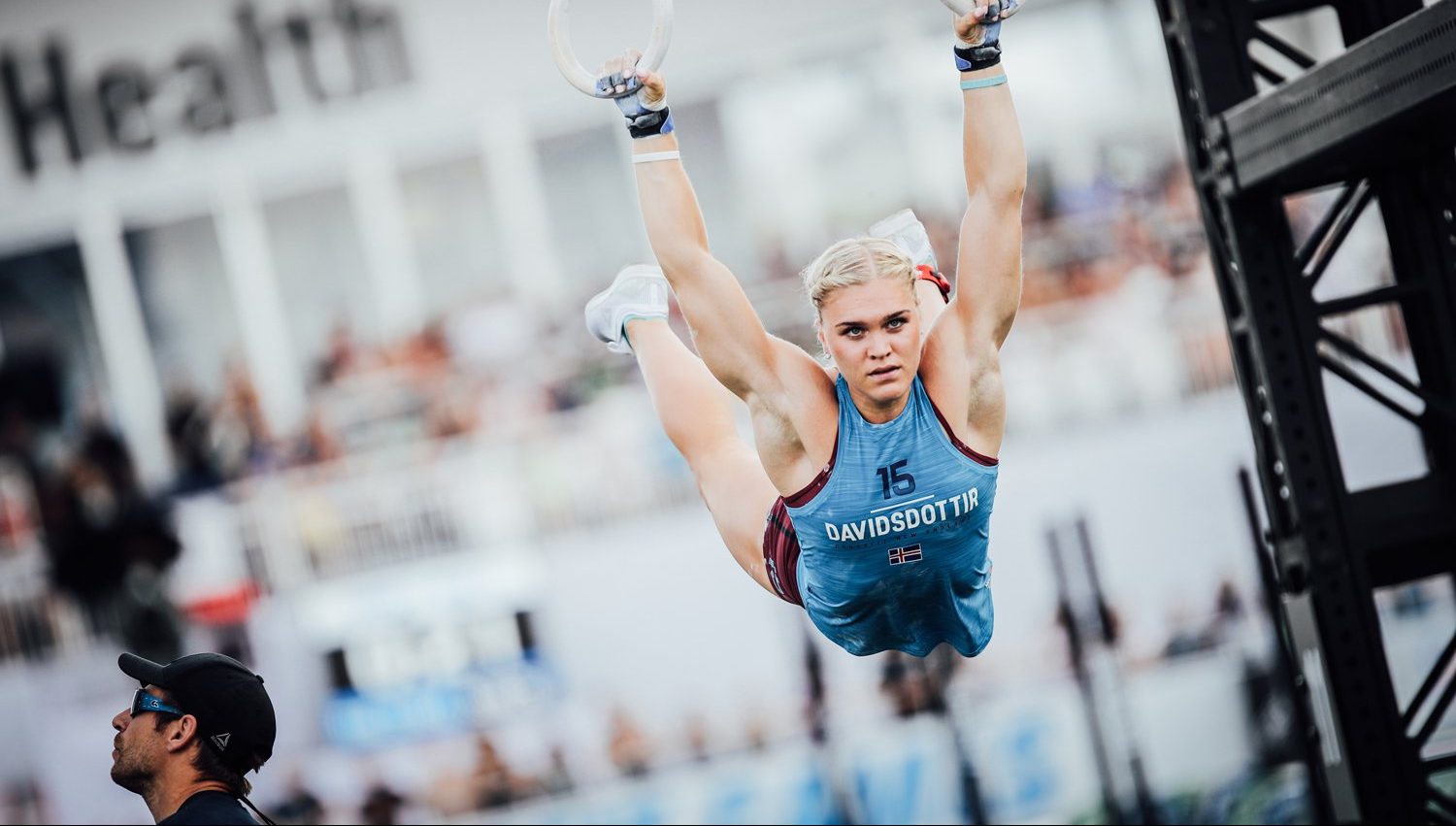 While all of us here in the U.S. were recovering from our Thanksgiving turkey overload, the Fittest in Cape Town event made a huge announcement involving some big name athletes.

We previously reported that there were up to four wild card spots reserved by the event organizers to be issued to athletes at their discretion, and three athletes have now officially accepted wild card invites to compete at the finals in South Africa.

Katrin Davidsdottir, Cole Sager, and Michelle Merand will be joining the top 20 men and 20 women from the qualifier to compete for a spot at the CrossFit Games in August.

Merand, a multi-year Regional athlete, is the defending female champion from the event in 2018. She finished 33rd at the 2018 Meridian Regional but was unable to complete the recent qualifiers while recovering from surgery.

Merand’s inclusion highlights Cape Town’s dedication to honoring the accomplishments of years past, and shows that despite the shiny new sanctioned status, Cape Town remains in touch with their roots.

Davidsdottir is one of the biggest stars in the sport of fitness and immediately becomes the favorite to win the event for the women. The two-time Fittest Woman on Earth and member of Iceland’s beloved “dottirs,” finally makes her first move of the season by choosing to plant her flag firmly at the Fittest in Cape Town.

With the addition of the Cole Sager, the men’s field gains one of the most consistent performers on the sport’s biggest stage. Three of the last four years at the Games, Sager has finished in the top 7 overall and has proven he’s one of the best in the world.

The field is also getting one of the communities premier ambassadors. Sager has built a reputation for being a consummate competitor while maintaining an attitude of altruism towards his peers that earned him the Spirit of the Games Award

Unless he decides to compete at Wodapalooza, this will also be the first sanctioned event for Sager in the 2019 season.

Merand, Davidsdottir, and Sager add considerable depth to an already strong field of athletes. The total number of confirmed former and current Individual Games athletes now bumps up to 15. You can see the list of Games athletes below:

The Fittest in Cape Town takes place January 31st-February 2nd. You can find the full list of qualifying athletes here.