In a sport where athletes lift hundreds of pounds, and traverse football fields on their hands, six inches is a seemingly insignificant distance. Tonight however, the final six inches of a legless rope climb may have dashed CrossFit Mayhem Freedom’s chances of leaving Wodapalooza with a coveted invite to the CrossFit Games.

The stage was set – a packed house, a picturesque Miami skyline, and a field of elite teams lined up along the waterfront Bayside Stage to close out the day of competition with the Deka Comp designed workout “Special Delivery.”

Coming into the event, the reigning team champions sat in 6th overall, 2 spots behind the CrossFit Mayhem Independence squad, but still well within striking distance of overall leader ROMWOD/WIT.

Kristin Miller led off for Mayhem Freedom in the relay-style triplet of thrusters, sandbag carries, and legless rope climbs, and things seemed to be going smoothly until disaster struck just before Miller finished her lead-off portion of the relay.

With one rope climb remaining, Miller hopped up for the final ascent just a little too early and hit a wall with her hands just six inches below the touch line to complete the rep. She ultimately failed the rep, and things went from bad to worse, as multiple failed attempts on the final climb followed. The rest of the team helplessly stood by as the rest of the field left them behind.

Miller eventually fought through the fatigue to finish and tag off to teammate Tasia Percevecz – who did her best to try and make up ground – but it was too little to late. The timecap expired, Rich Froning and Dre Strohm never left the start mat, and Mayhem Freedom was left with a second to last place finish in the event.

If Miller had somehow managed to eek out those final few inches of her last climb, then it likely would have been a much happier ending for the Mayhem Freedom team, but the nature of hitting failure on a movement as locally taxing as legless rope climbs meant sacrificing precious time and placements on the leaderboard.

Mayhem Freedom now enters day 2 of the competition still in 6th overall, but they’re whopping 76 points behind overall leader ROMWOD/WIT. The hope for a Mayhem Freedom lies in the fact that there are 4 scored events so far on Saturday to make up ground, but they’ll need some help. ROMWOD/WIT has yet to finish an event lower than 2nd, and with a roster of Jamie Greene, Jessica Griffith, Cody Mooney, and Alec Smith – four individual Games athletes in their own right – they probably aren’t going to give up too much ground.

A last place finish still nets teams 54 points, meaning the largest margin any team can make up in one event is 46 points. Mayhem Freedom needs to win events on Saturday and hope everyone ahead of them slips up at least once, to get themselves within a reasonable striking distance of 20-30 points by Sunday.

Rumor has it Rich Froning and company are pretty good on Sundays, but if they don’t come out firing on Saturday, it’s back to the (Sanctionals) drawing board for CrossFit Mayhem Freedom. 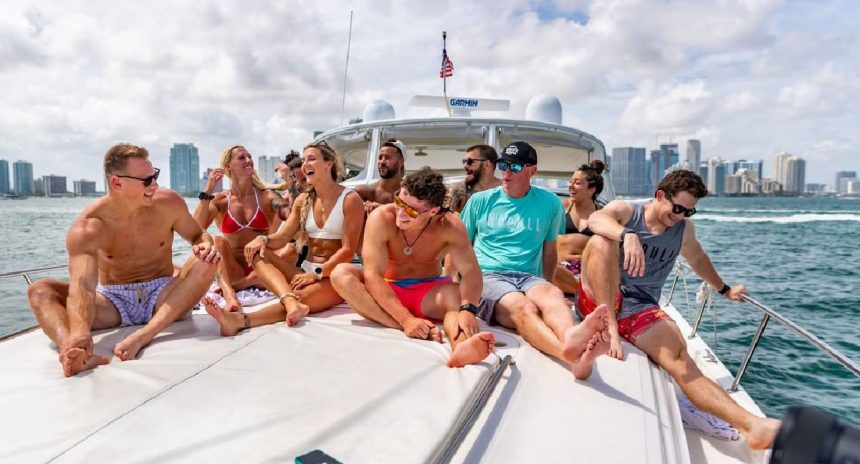 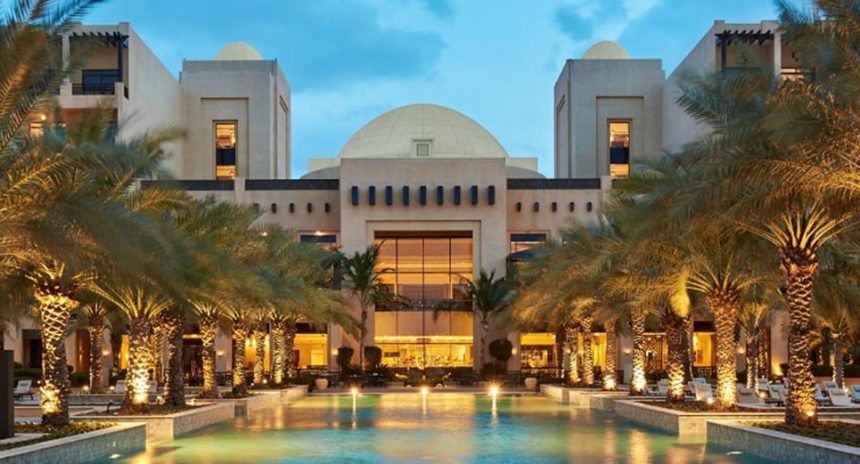 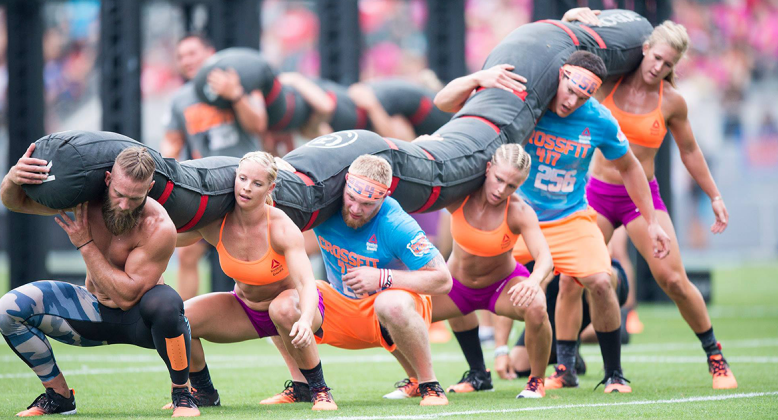