Why the Games was Never Part of the Plan (OPINION) 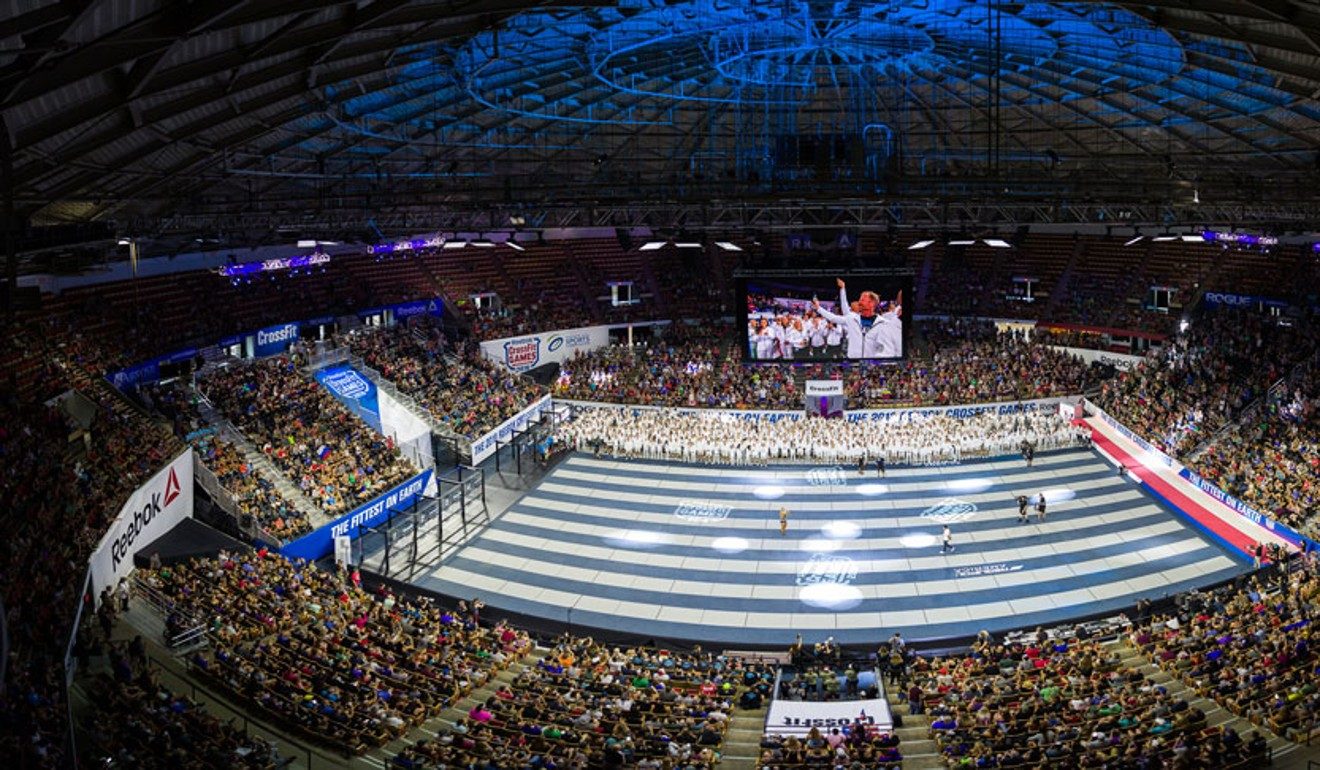 It was day 3 of competition and I was riding back to the Alliant Energy Centre with a former CFHQ media staffer. Our discussion had turned to the viability of the CrossFit Games business model. We had some down time between events and spitballed out some guesstimate numbers and what we’d do if we were in charge.

Neither of us could work out how it was profitable and most of our ideas to make it so seemed just too drastic. I’m not sure how much he already knew about the upcoming changes and his future at HQ.

Another friend told me “enjoy this while you can, because next year won’t be anything like this”. There was definitely a feeling of big changes coming, but everyone just carried on as professionals to get the job done. I had the time of my life in Madison and loved every moment.

There was definitely a feeling of big changes coming, but everyone just carried on as professionals to get the job done. I had the time of my life in Madison and loved every moment.

Skipping back a few years, my first exposure to CrossFit was through a girlfriend at the time. I’d been doing functional training for a while and she’d recently joined a local box. I literally knew nothing about it other than some obscure pop culture references. After a few weeks of teasing her, I decided to go for a workout. I was literally hooked (and very sore) from day one.

My first box membership was at one the earliest affiliates to open in Sydney, they coached the methodology very well and it was highly accessible to anyone. I can’t ever remember having a discussion about the Games the whole time I was there. They were all about the fitness.

In the background though I was rapidly consuming all and any CrossFit content I could get my hands on. I knew all the big athletes, their stories and had watched the “Fittest on Earth” numerous times. Now I was not just only hooked on the fitness side but the sport side too. I was the least popular person at parties for the next six months trying to explain Froning’s latest performance or my new deadlift PB. It came from a good place though and fortunately for me, my friends could clearly see my passion. I quickly gained my L1 purely because I was interested in learning more.

With a background in technology and media the natural progression for me was to try and get more involved somehow. The day I found out I’d been accepted as a media team volunteer for the Pacific Regional I was literally the happiest boy alive and oh my, it was better than I could have ever imagined. I’d found a way to start combining all my passions and skills whilst getting fitter and healthier at the same time. I remember sending my mum an email with a link to one of Greg Glassman’s YouTube videos that had really resonated with me as a business owner.

It’s only a few minutes long but I’d recommend you watch it.

Now, to me, the most important thing I can do for my own clients is to provide value, and Glassman’s explanation of the “least rent” model made absolute sense to me. Reducing CrossFits slice while growing the circle and providing opportunities for everyone else. When you look at it from this angle you can already see the Games was growing to be a massive departure from this model.

Glassman uses the example of Rogue Fitness; he could have, in the early days mandated all affiliates must use CrossFit branded gear, which would have left Rogue shit out of luck. But he chose to “leave the money on the table” as he puts it, creating opportunities for other.

CrossFit hadn’t ever really aimed to be a media company or an events company, it just sort of happened. From an outside perspective, the Games appeared as the shining jewel of the CrossFit’s crown and to downplay or de-prioritize them amounts to insanity.

Change is important for growth and with a passionate community like ours, what Glassman has done is once again reduced his slice of the pie to focus on his goals and expanded the opportunity for everyone else.

Now what CFHQ as an organisation and it’s meda and event departments managed to achieve in the past few years is nothing short of monumental, even if it wasn’t ever really in Glassman’s plan. It’s why the changes announced last year didn’t surprise me, in fact it almost made sense.

One thing can be said, that the quality of hire made by HQ was second to none and whilst many friends got swept up by the changes, they are incredibly talented, driven individuals who I have no doubt will go, or have already gone on to bigger and greater things, inside or outside the CrossFit community.

Change is important for growth and with a passionate community like ours, what Glassman has done is once again reduced his slice of the pie to focus on his goals and expanded the opportunity for everyone else.

Like it or not Glassman has a smart business mind and has stuck to his core beliefs. I for one certainly don’t doubt these changes will be of benefit in the long run.

The future of the “Sport of CrossFit” has been given back to the passionate community, dedicated volunteers, box owners and loyal companies that live it and love it every single day.

Now that sounds pretty damn exciting to me.

Jim Wild is the Production Director for the Down Under Championship Sanctional event. He has worked on the media team at multiple Pacific regionals, the Pacific Invitational and the CrossFit Games. Outside of CrossFit Jim runs a Digital Studio and a Media company. He lives in Sydney, Australia and trains at ChalkUp Alexandria. 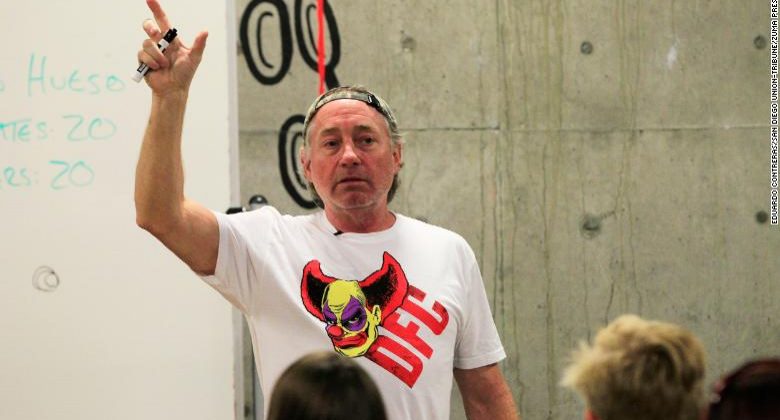 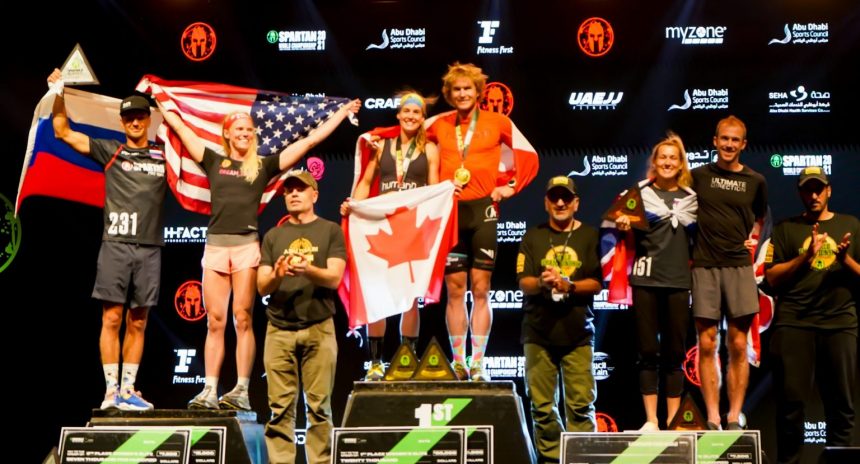