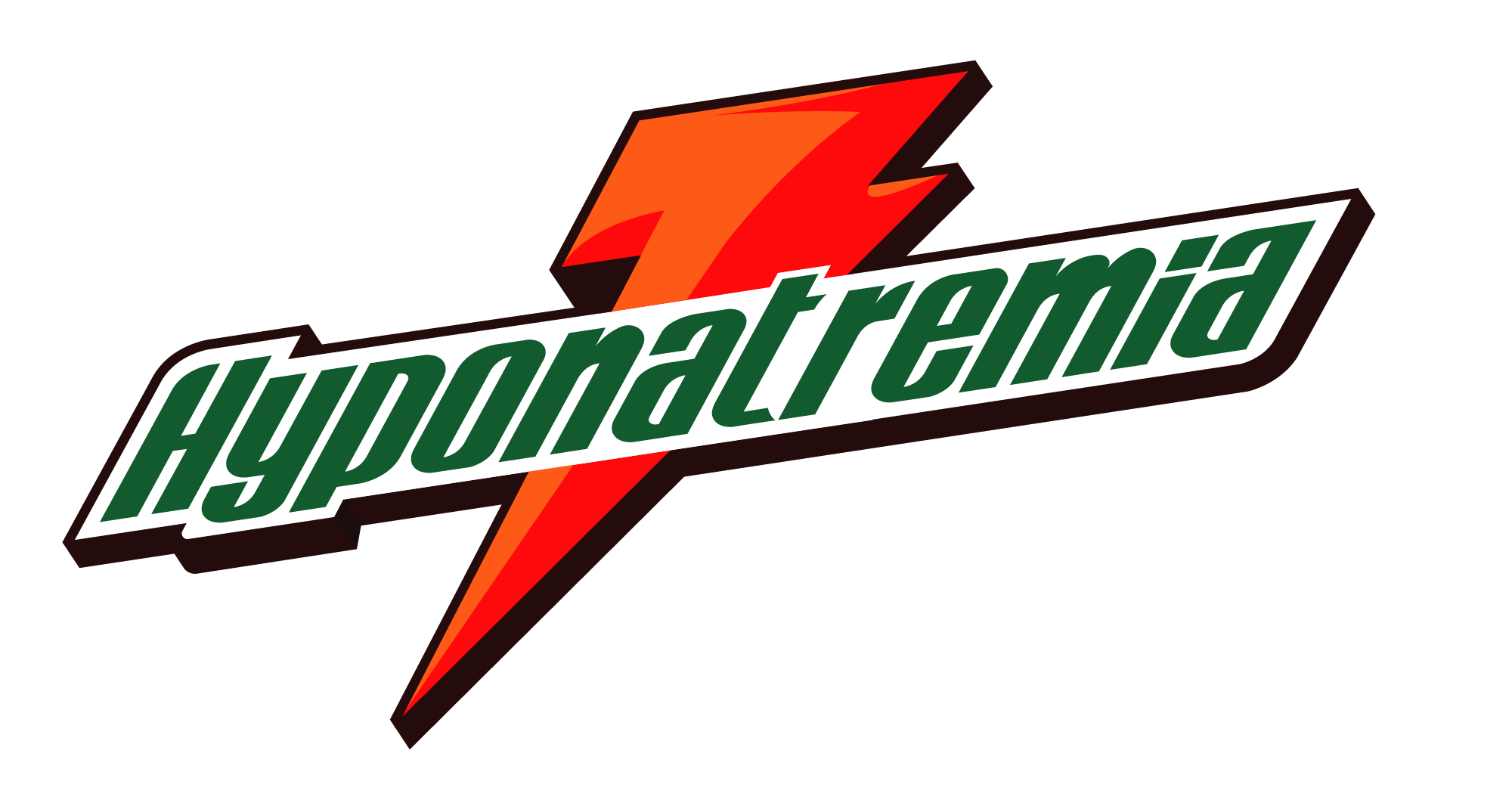 On March 27, PepsiCo sent CrossFit HQ a cease-and-desist letter demanding CrossFit “immediately remove the logo from [their] web site and from any other materials on which it appears.” The graphic above is the logo PepsiCo is referring to.

As CrossFit HQ wrote Wednesday, their legal team immediately responded and informed PepsiCo that they would not comply with their demands and are prepared to defend their rights.

The artwork was developed for CrossFit’s six-part series on Hyponatremia written by Professor Tim Noakes.

We reached out to PepsiCo for comment on Wednesday but they didn’t get back to us. We’ll let you know where it goes from here. 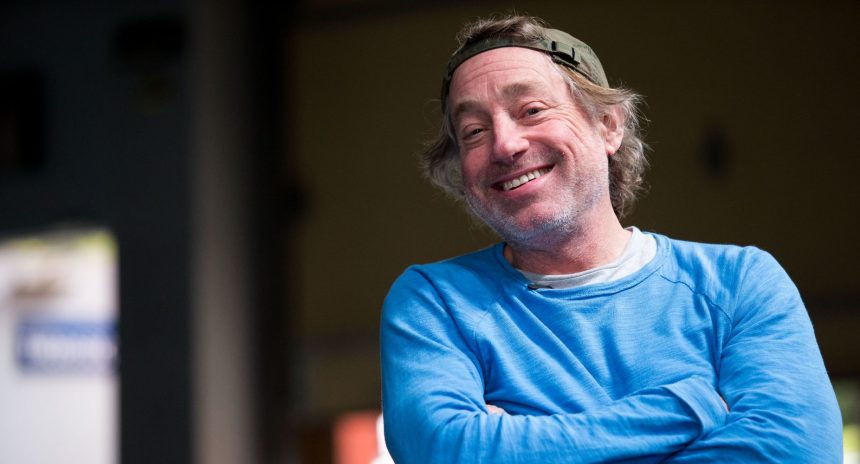