Thursday Brief: What You Need to Know for Reykjavik CrossFit Championship 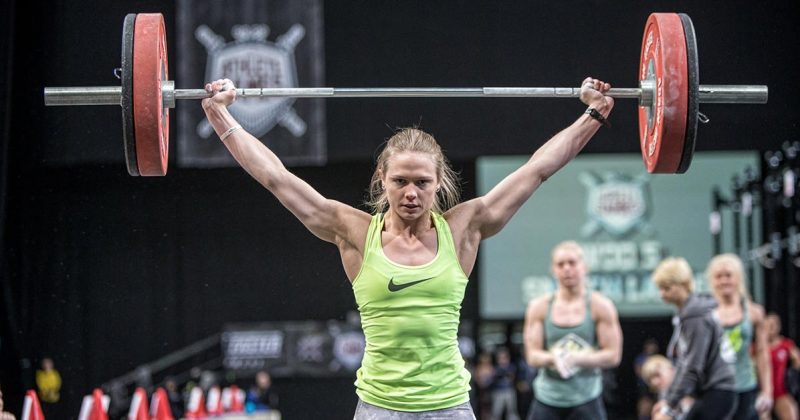 The 9th Sanctional of the season kicks off tomorrow in Reykjavik, Iceland as 24 women, 28 men and 15 team are vying for a coveted invite to the CrossFit Games.

Deep dive: Chad Schroeder dives in deep and analyzes the competitive field, including teams. For the athletes competing this weekend, this is realistically one of their last opportunities to get an invite.

Power Rankings: Morning Chalk Up’s data scientist Scott Henderson did the hard work for you and ranked the top 10 men and women.

Following along live: Tommy Marquez and Justin LoFranco will be on the ground to bring you end-to-end coverage from Iceland.