The ‘Ones to Watch’ from Australia at the Crossfit Games 2019 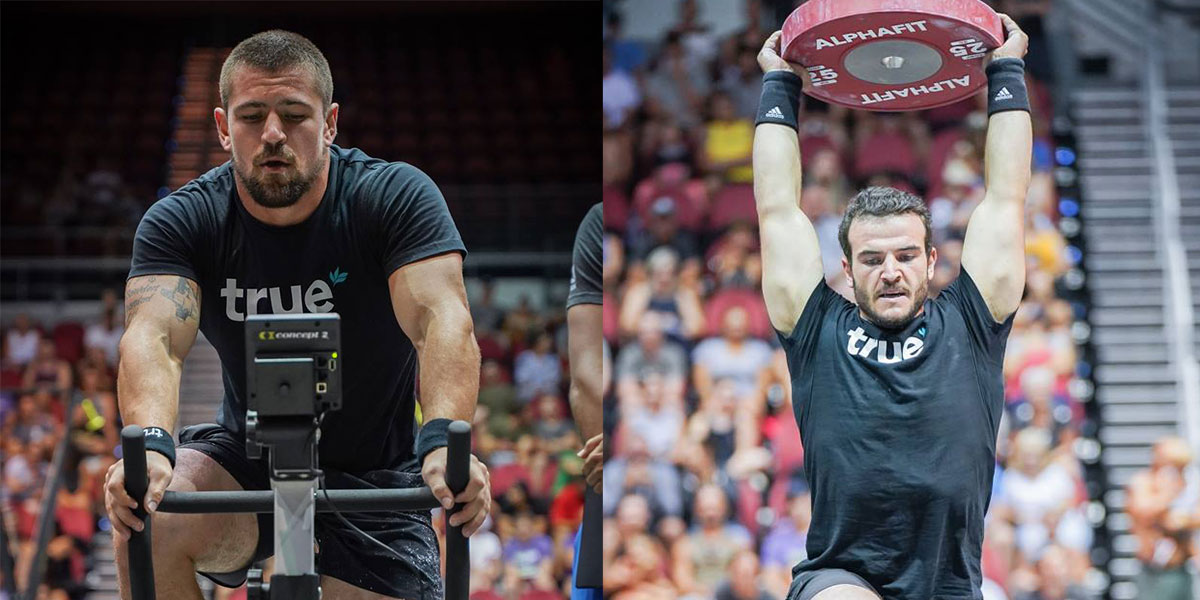 Ever wondered what’s in the water down under?

Producing the likes of the Fittest Women on Earth, Tia Clair Toomey and Kara Saunders (Webb), the Australians have certainly cemented a stronghold of the women’s competition at the CrossFit Games.

The Aussie Men are yet to assert such dominance and even got a bad wrap when rookie Ricky Garard was stripped of his third place finish in 2017, testing positive to banned substances testolone and endurobol.

2019 could mark the resurgence of the rookie with two young guns hoping to shake off the stigma and bring the boys up to speed.

“You don’t not go to the Games to win, so I am going to go there and try make a name for myself,” Matt McLeod told the Morning Chalk Up.

The 26-year-old qualified through his dominant performance at the Down Under CrossFit Championship in May, beating fellow qualifier and Games athlete Jacob Heppner, to take out the top spot.

“You don’t not go to the Games to win, so I am going to go there and try make a name for myself.” — Matt McLeod

“I definitely want to go there and scare a few people,” he laughed.

“When I’m competing I think about nothing else.”

McLeod isn’t a newbie on the Australian CrossFit circuit, being on the cusp at the Pacific Regionals for the past three years.

“I’ve been trying for a while now and it’s good to have it all happen,” he said.

It’s been six years since he first tried CrossFit, with a background in competitive swimming and boxing.

“I’ve always been like a very late bloomer in terms of my sporting like I always hit my peak late in swimming, very late, boxing was the same, took me a few years,” McLeod added.

You could argue the Fittest Man in Australia Bayden Brown is completely the opposite. At just 24-years-old, he qualified for the Games gaining the country’s top spot in the 2019 CrossFit Open.

The former footballer found CrossFit five-years-ago, while nursing an injury. His talent was quickly picked up by his local affiliate who’ve sent him on their Regionals team since 2015, before he debuted as an individual in 2018.

“The goal was to always go individual from the get go but team was there and we had a pretty strong team,” he said.

Even though he placed 6th on his first appearance at the Pacific Regional, no one was more surprised than Bayden himself, when he was crowned the Fittest Man in Australia in this year’s Open.

“I put in a lot of hard work leading up to that and coming off the back of two Sanctionals as well,” he told the Morning Chalk Up

“At the same time I just leant back on the work I’d put in beforehand and it all paid off which was good.”

“I put in a lot of hard work leading up to [the Open] and coming off the back of two Sanctionals as well.” — Bayden Brown

His fellow countryman McLeod describes Brown as “a complete weapon.”

Both athletes work as coaches at their local affiliates in Queensland, Australia. Matt McLeod says there’s “a lot of other up and coming athletes” in Australia.

Bayden also adds the pair have time on their side.

“That’s our advantage as such, we’re already there and we’re only so young. Hopefully that leads to that progression of getting better and better. Hopefully one day we can see another Aussie on the podium.”

You also can’t count out the other quiet achievers in Australia.

Dean Linder-Leighton will return to Madison for a second consecutive year, after qualifying through the Open.

James Newbury will also make the trip in 2019 for his fourth consecutive Games and Games veteran Rob Forte will return for an eight consecutive year with his team the X-Terminators. 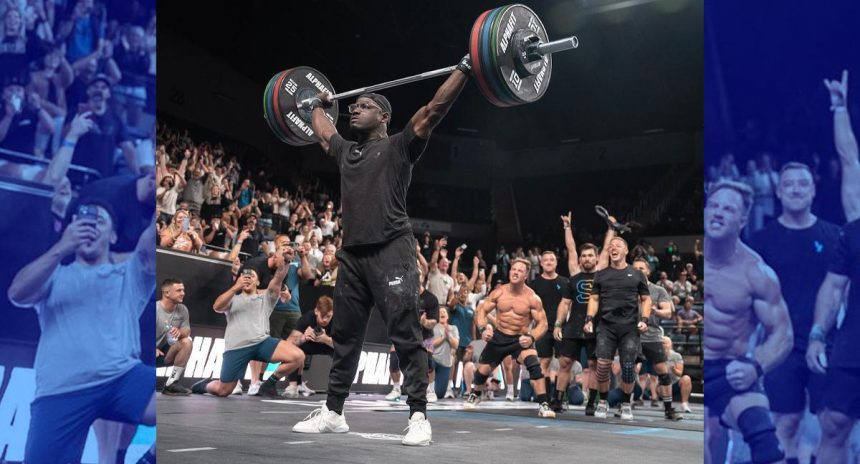