Three More Sanctionals Tap the Open as Their Qualifier

In an announcement posted to Instagram early this morning, three more European Sanctionals have decided to use the 2019-2020 CrossFit Open as their qualifier, bringing the total to six Sanctionals.

The backdrop: The decision whether to join the International Online Qualifier or some other means was discussed at a Sanctionals-confab during the French Throwdown last month, where nearly all European Sanctionals organizers attended.

The big picture: This season, the Down Under CrossFit Championship was the only event out of fifteen to us the Open as a qualifier. With two weeks left until the Games, we now have six of the 28 – more than 20% – confirmed events for the 2020 Games season using the worldwide open. The announcement also came with all four events included together, which is another move towards a more unified front from Sanctionals working together to iron out best practices amongst themselves. 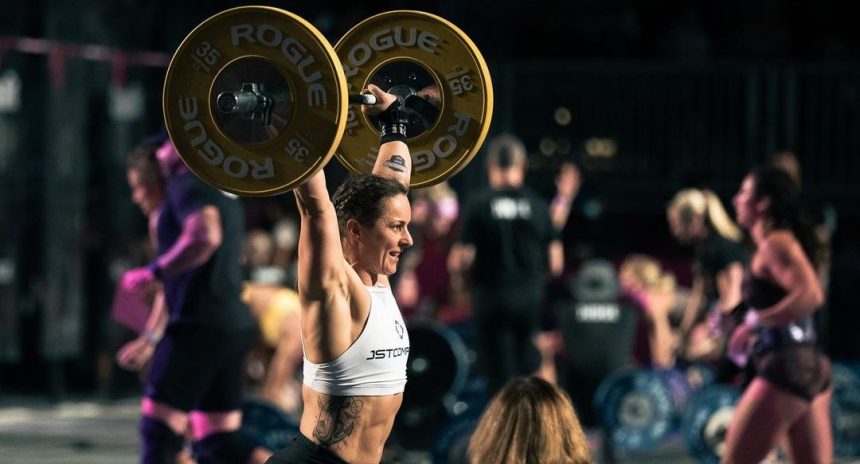 May 1 by Brian Friend and Katie Gannon