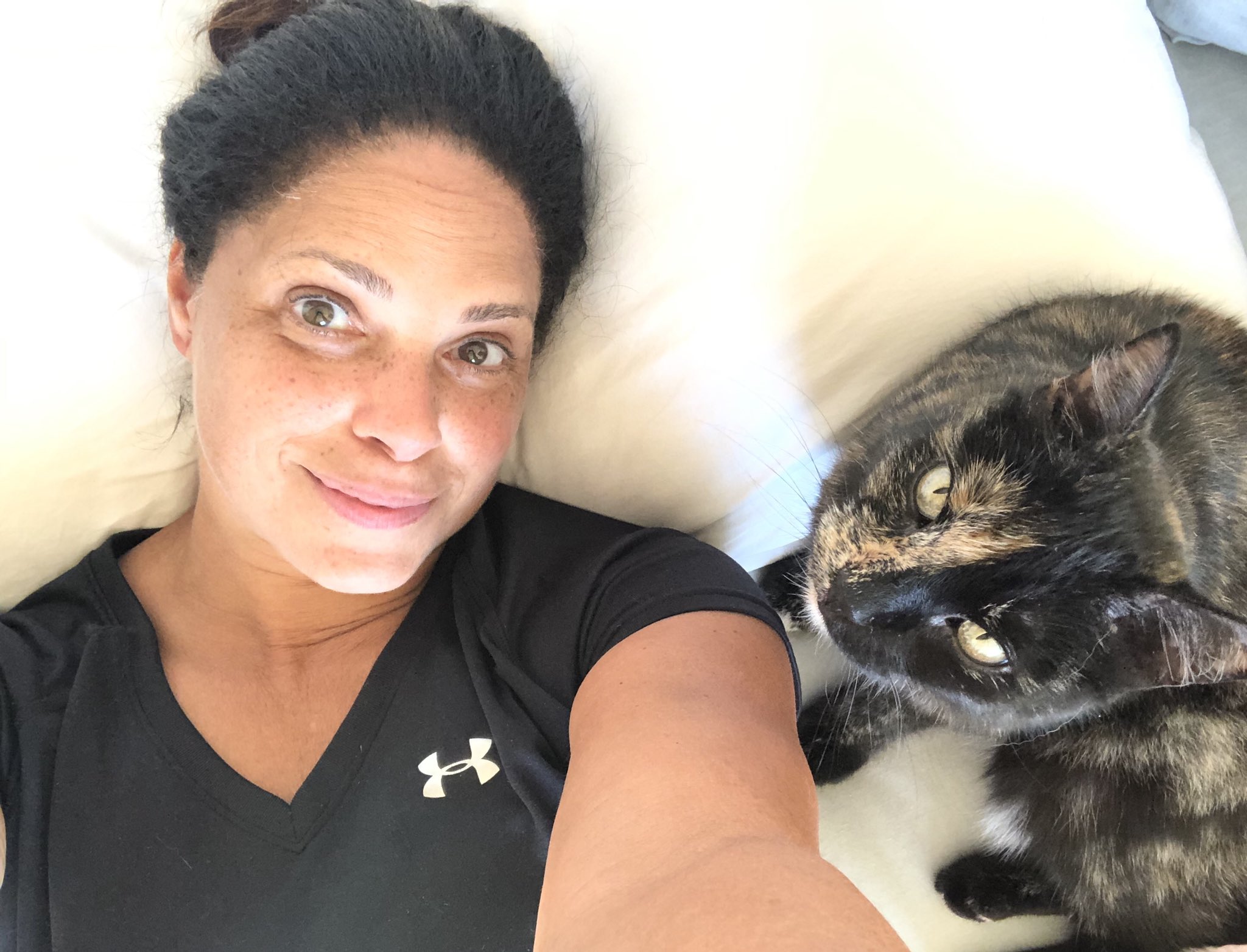 On Tuesday, CrossFit received a ringing endorsement from Soledad O’Brien, media personality and host of Matter of Fact with Soledad O’Brien. Her two tweets to more than a million followers prompted dozens of positive replies from fans sharing their own successful health stories with CrossFit.

One big thing: Even though CrossFit is fairly mainstream at this point, there still aren’t a lot of famous personalities talking about it and defending the methodology in the press. Greg Glassman has made it no secret that CrossFit is working hard to change the perception of CrossFit and dispel the myth that it’s only for fit people.

O’Brien’s ringing endorsement is exactly the kind of story Glassman wants to be shared with the general public. The 53-year-old admits she originally thought CrossFit was “a bunch of very strong and fit dudes killing themselves lifting weights” but in reality includes “lots of women, lots of moms.”