On Friday, June 5, CrossFit HQ made a statement in regards to the calls for equality and the end of police brutality on people of color by protesters and community members. They sent a message out across all their social media platforms offering an open discussion on the state of affairs. However, for some members of the community their voices were silenced as HQ blocked them from commenting on their social media accounts.

One big thing: The Facebook post on the CrossFit Games page didn’t directly address their stance on racism, police brutality or the Black Live Matters movement. Instead, it invited the community, specifically those of color, to discuss and offer suggestions on what CrossFit should do. 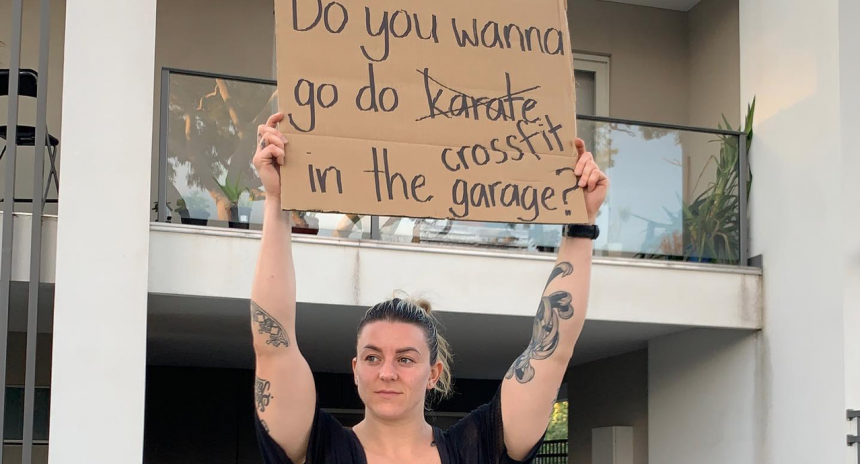 Jun 19 by John Newby
Your Coffee is ready.