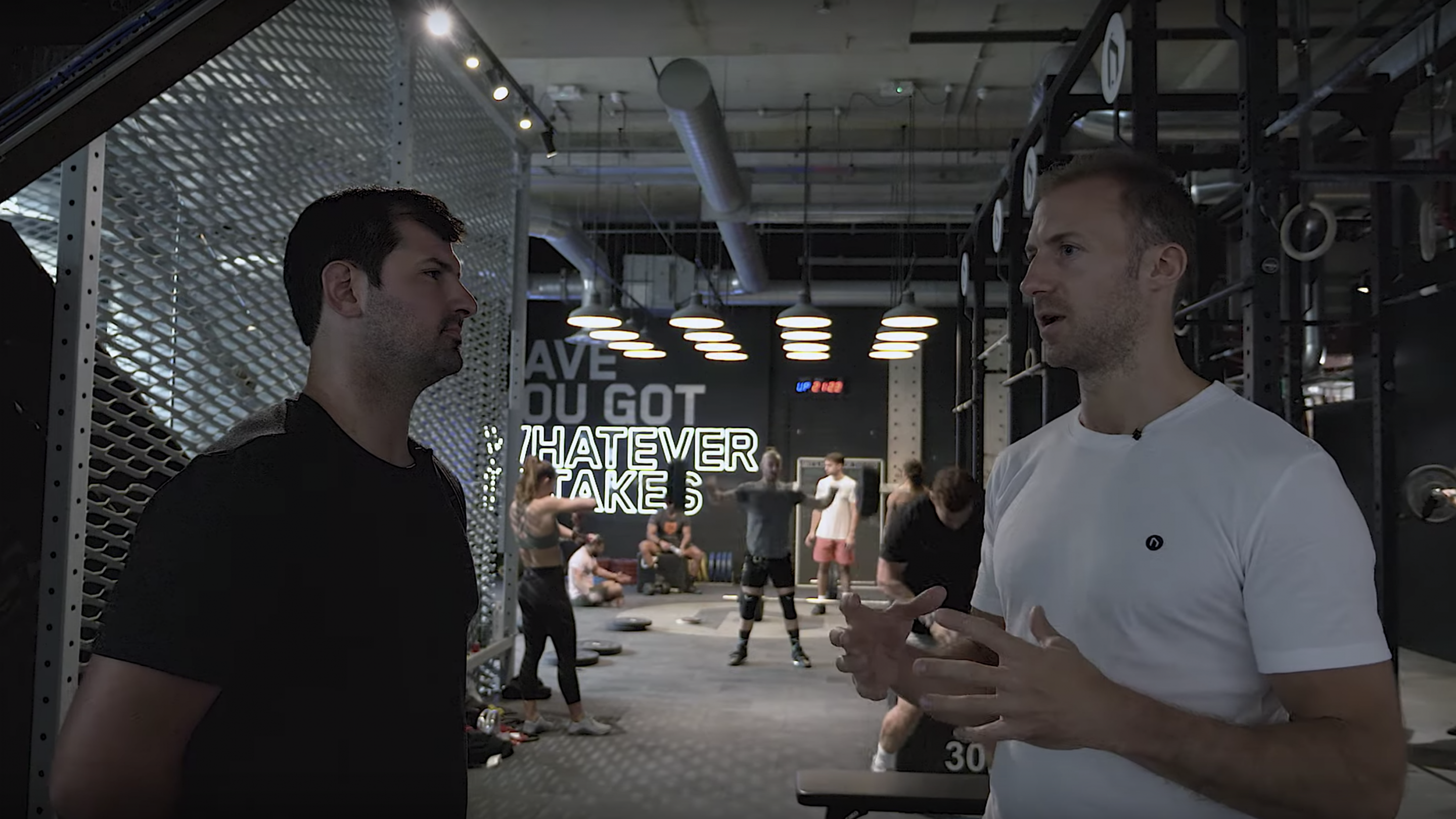 Located in the heart of London’s financial district, WIT’s 18-month-old gym and retail space is Mecca for the burgeoning training category.

Built just steps from the London Stock Exchange, the vision was “to give the training consumer a curated multi-brand product selection that we think they deserve,” said CEO and Co-Founder Dan Williams.

“We are for the serious trainer,” Williams said in an exclusive sit down with Morning Chalk Up.

Back in 2015, Williams, who was inov-8’s UK account manager at the time, approached Sam Kitching, WIT’s other co-founder with an idea.

That year, they launched multiple pop-up shops in London’s trendy Shoreditch district. The following year, they opened a full retail store in the same neighborhood.

In 2017, with plans to merge a full retail and training experience, WIT launched its first funding round and met their £840,000 target in seven days. By the time they closed the crowdfunding campaign, WIT had raised more than £1,200,000 from 389 investors.

Since the opening of their new store 18-months-ago, the brand has been on a meteoric rise in training. Today, they ship worldwide, averaging 30-40 countries daily. 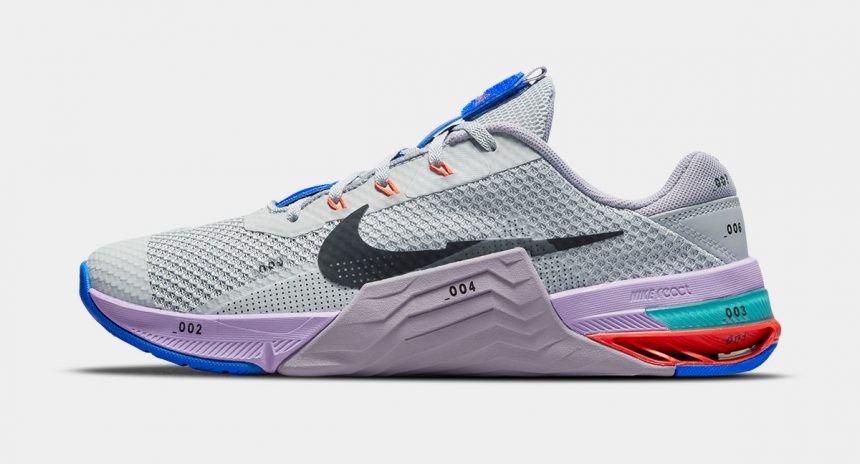 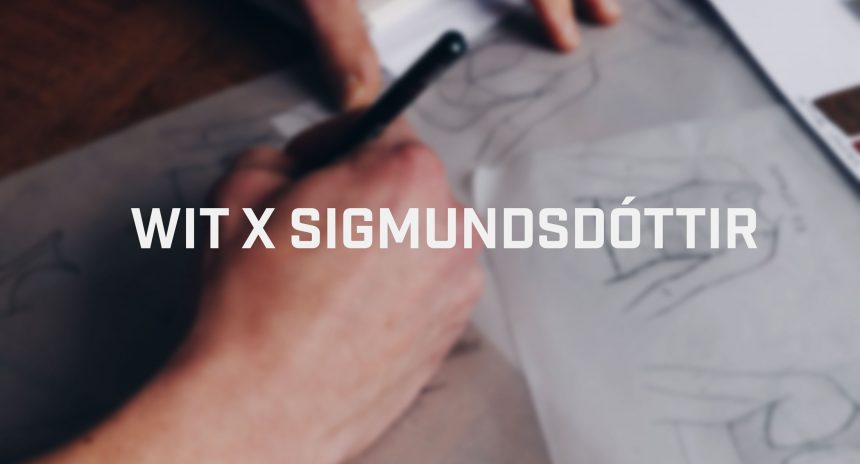 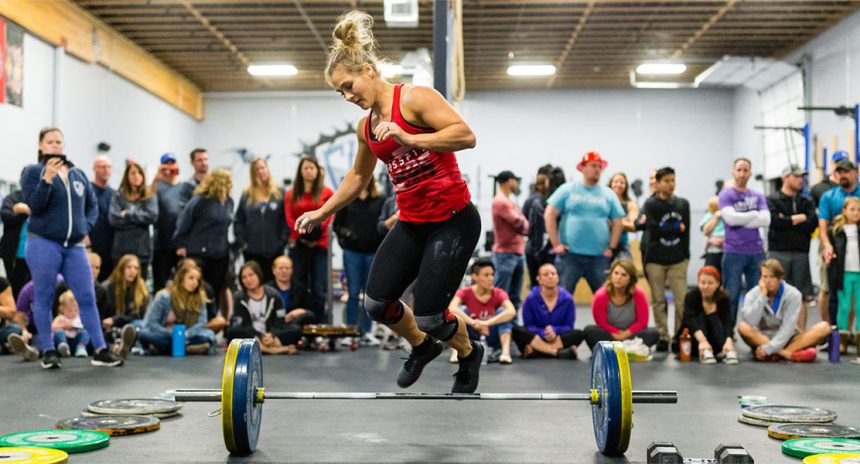 The Science of Success – What Makes CrossFit Work

by Joe Genetin-Pilawa
Your Coffee is ready.