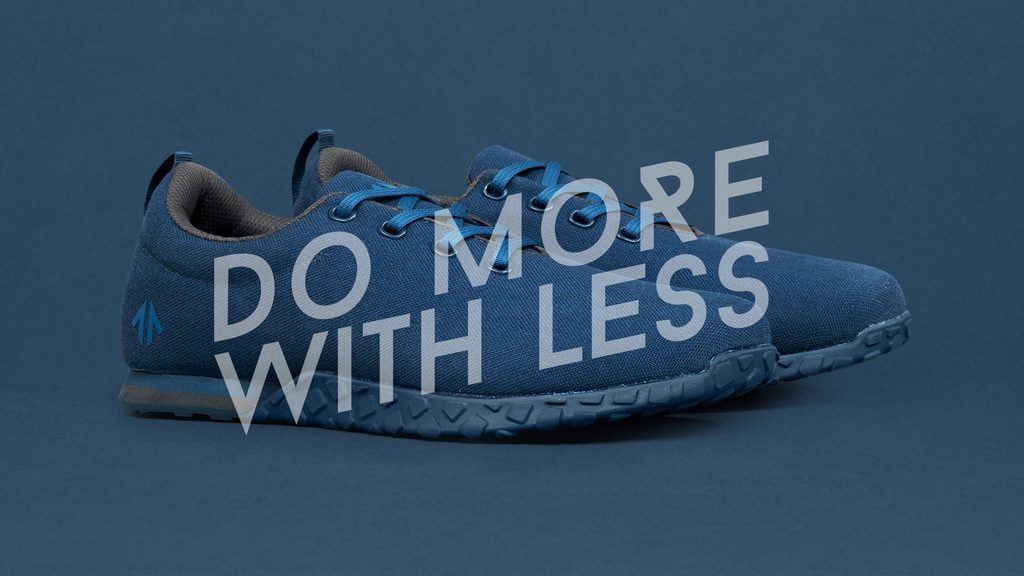 It’s Monday, and Jeff Engelhardt walks into the very first CrossFit affiliate – CrossFit Santa Cruz in Santa Cruz, California – for his daily 6pm evening class. He laces up his training shoes, except what he’s wearing on his feet for the workout isn’t your typical nano, metcon, or any other functional shoe you’ve seen. It’s a new piece of footwear of his own design, just launched on Kickstarter, called THE 01 by his new company Virtue Athletic.

New shoes? I’m listening: A veteran of the product design industry, Engelhardt has spent the last three years designing and creating footwear for cyclists and mountain bikers for the popular brand Giro, whose office is located just over a mile down the road from CrossFit Inc. headquarters. A longtime CrossFitter, Engelhardt regularly found himself dissatisfied with the training shoe options available to him despite the growing involvement of popular footwear brands.

“I’m endlessly critical and curious about objects, it’s what drove me to a career as a product designer,” reflects Engelhardt, “I kept having a nagging thought in the gym that my shoes, which are really the only piece of equipment you’re using every single day, worked well enough but didn’t really speak to what functional fitness and training were all about.”

Engelhardt set out to create a functional training shoe that could support the demands of a training program like CrossFit – where athletes might need to run, jump, lift, and climb in the same workout – without sacrificing performance in any particular area or adding unnecessary design elements to the shoe. “For as pared down and simple as our style of training is I felt more and more that the shoes being designed for it were over-complicated, over-built, and over-priced.”

The result: The 01, a no frills training shoe designed with the minimum effective dose mentality built around Engelhardt’s knowledge of function and design within the footwear industry. Simple, straightforward, and without the added gimmicks used by brands to up the price point.

What’s in a Name

As far as the name for his new project, Virtue Athletcs, Engelhardt took inspiration from a famous piece of CrossFit literature. “I didn’t want to create a brand that misleads people about what they need to live a healthier life,” says Engelhardt, “You think all the way back to Greg Glassman’s letter titled Virtuosity with the idea of “performing the common uncommonly well,” and the name just made sense.”

Don’t take it from us: Both Joel Te of As Many Reviews As Possible, and John-David Glaude of Obese To Beast, got a chance to test them out and provide insight into how the 01 holds up in the gym, and they had some good things to say.

Where you can find them: As we mentioned earlier, the Virtue Athletic 01 project launched on Kickstarter yesterday morning to help raise funds for a wider release. Early backers can get their hands on a pair in the color of their choosing at a steep discount for only $65, and if you’ve got your eye on more than one color, you can back the project at a higher tier and get up to 4 pairs at once at the same price point.

The Kickstarter campaign runs until Friday, November 22, and if the campaign exceeds the fundraising goal and hits the $100,000 mark then additional color options will be released as well.*

*At the time of publishing, the project had reached nearly 20% funding in just 12 hours. 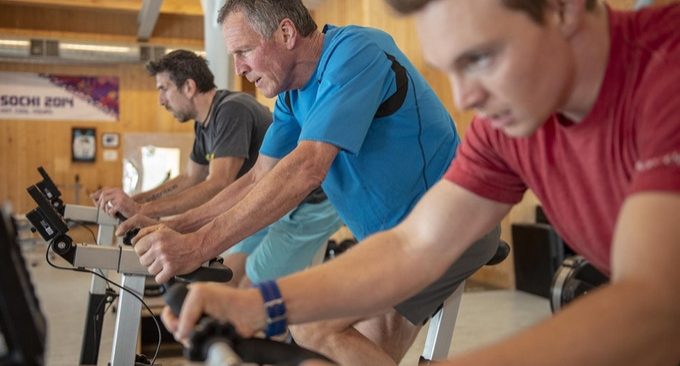 The Ergon Training System Wants You to Love the Erg Machines