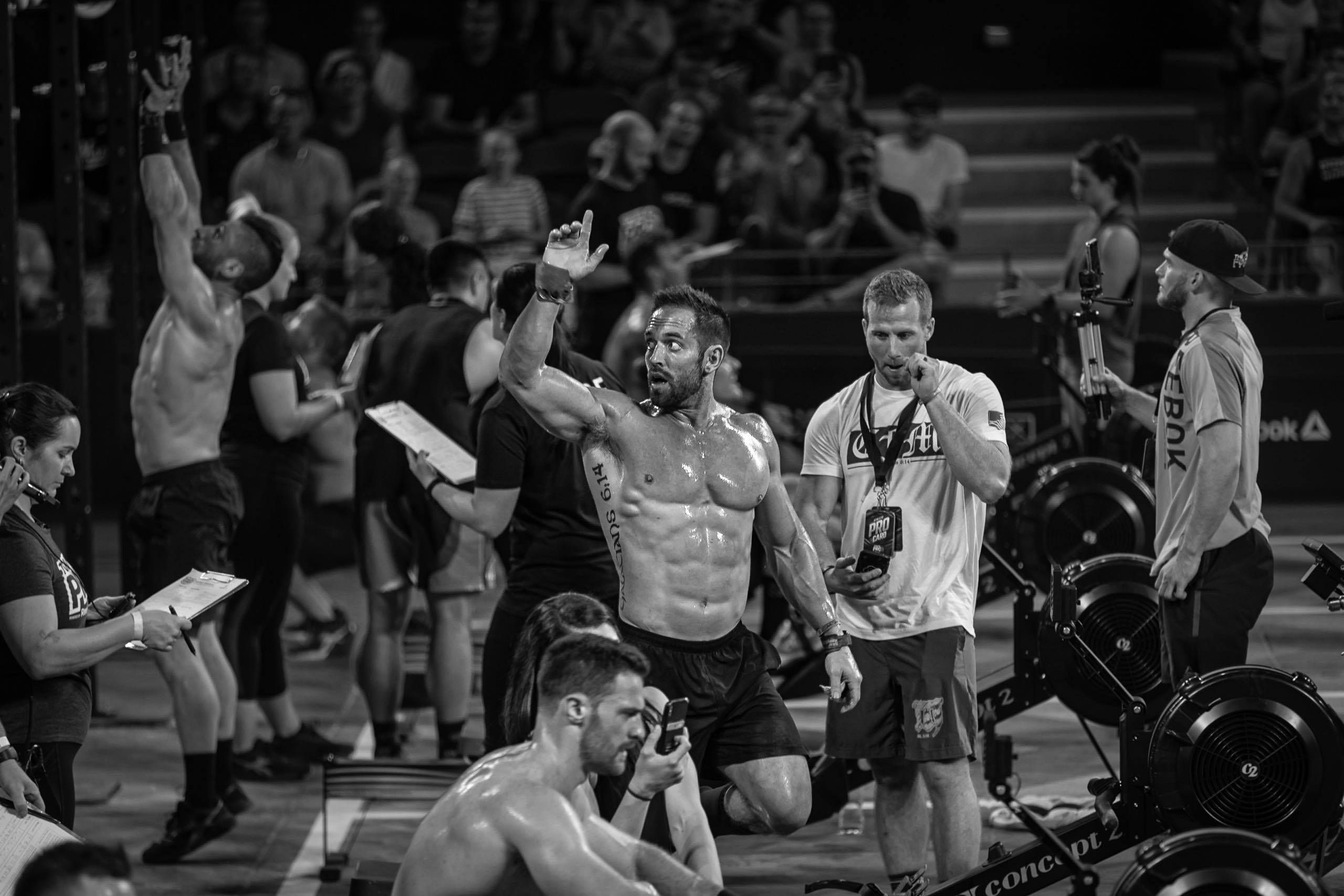 For the first time in the Open’s history, we’ve been handed a choose your own adventure. Strategy is the name of the game and there could be 17,000 reasons why you should reattempt 20.5.

The elusive 201st rep: Whether you like it or not that Ring Muscle Up (RMU) can’t be avoided forever, and even despite being able to choose your own rep scheme, 20.5 is going to reward those who’ve been practicing this higher level skill to edge beyond the 200 reps earned from rowing and wall balls.

How much is it worth: Again, our numbers guy looked back at recent Open workouts, but in relation to how many people were registered for the 2020 CrossFit Open.

You can also read our predictions for HSPU and heavy cleans in earlier weeks and just for the record, we weren’t too far off the money.

It’s back: The RMU is by far the most valuable movement and hasn’t appeared in the Open since 18.3.

For what it’s worth:

Dallin Pepper’s Workout of the Week

Apr 7 by Morning Chalk Up
Your Coffee is ready.