Things Are About to Get Filthy in Ireland 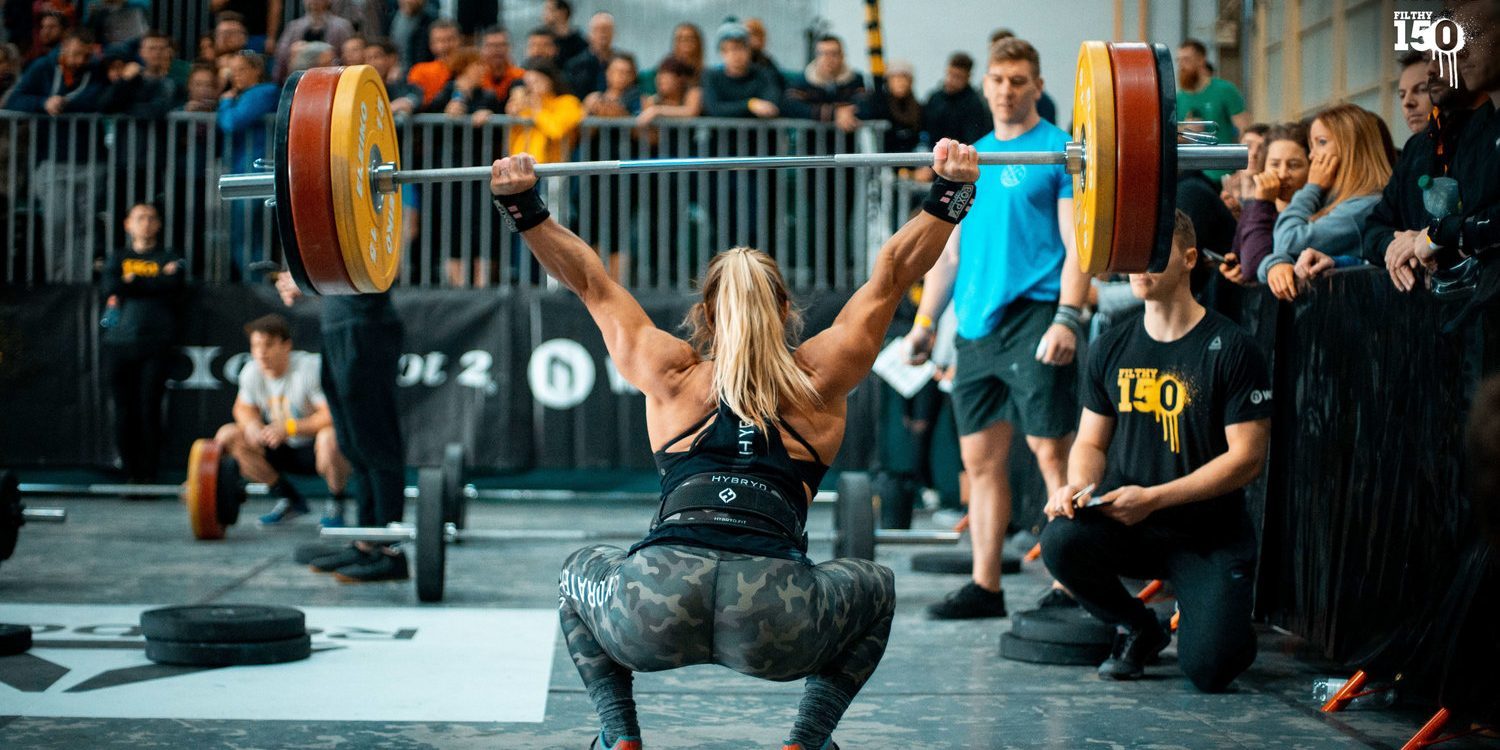 In two days the Emerald Isle plays host to the first stop of the Sanctionals world tour, as the CrossFit Filthy 150 kicks off with three days of competition at the Punchestown Racecourse outside of Dublin, Ireland. The engine is still warm from the Open which ended a little more than a week ago. Some of the biggest names in the sport will look to capitalize on a lengthier season by potentially earning a nice payday along with booking their ticket to the 2020 CrossFit Games before December.

The big picture: Besides the obvious play date in Madison next year, this weekend presents a unique opportunity to go head to head with top-level competition and sharpen the axe accordingly for the remainder of the season.

A closer look: Additionally, there are some interesting storylines and athletes to keep your eye on that should make for an exciting opening weekend of Sanctional competition.

Must-see TV: Team event 5, also known as Heavy Handed has the makings of the marquee event of the weekend. Not only is it always a fan favorite when the heavy barbell comes out, but the added wrinkle of a handstand walk buy-in before each lift, paired with the atmosphere that Saturday night under the lights brings should make for some epic moments. Keep your eyes on the meat castles from team Nation – Paul Tremblay and Craig Kenney – who’ve been known to sling some tin.

The Morning Chalk Up will be onsite at the Punchestown Racecourse bringing you in-depth coverage from the competition floor all weekend long. You can stay up to date with all our coverage of the Filthy 150 on our event page. 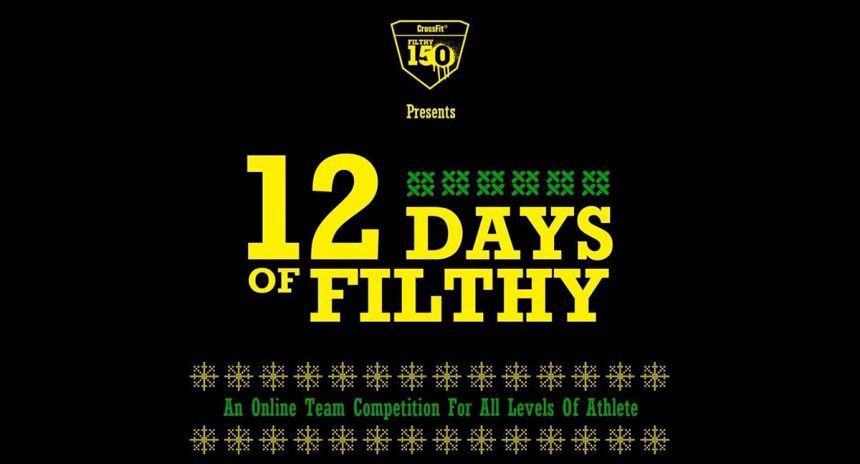