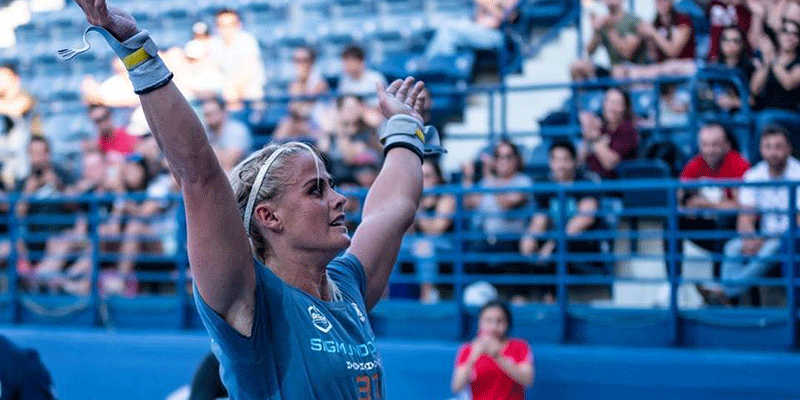 Now that 2019 has officially come to a close, the natural competition break for the holiday season has provided some valuable time to reflect on what’s been a truly remarkable year for the Sport of Fitness. The calendar year is in its infancy but the 2019-2020 CrossFit Games season is already three months old. Events in Ireland, Argentina, China, and the U.A.E have come and gone, but before we turn our eyes to the next in line this season, there are some key takeaways from the first four Sanctionals.

Innovation within the sport has typically been a top down process. Something new shows up at the Games, then before long it trickles down to Regionals and possibly the Open. With more programming cooks in the kitchen, we’re seeing Sanctionals take the baton and run with it, in an effort to inject creativity and excitement into the sport.

Lesson 2: Sharing Is Caring Between Sanctionals

In the 2018-2019 season, event planners and hosts looked to establish themselves within the new landscape and there was very little collaboration in programming or competition elements. Now with 28 events trying to thrive, there is a benefit to learning from one’s peers. The information flowing amongst them so far points towards a higher level of synergy this season.

Lesson 3: Use Culture As A Calling Card

If you ask any athlete what makes a Sanctional attractive, the answer will likely vary, but one characteristic that consistently shows up is location and the opportunity to travel to new and interesting places. This also applies to fans looking to see their favorite athletes and make a vacation of it. With that in mind, events have bolstered their draw by adding cultural experiences that set them apart from the rest of the pack.

Soon the 2020 season will jump into overdrive with events slated for nearly every weekend from March to July, but the CrossFit Filthy 150, Southfit CrossFit Challenge, Pandaland CrossFit Challenge, and Dubai CrossFit Championships have provided useful lessons and set a high bar for upcoming events to meet and exceed.