VIDEO: Froning Weighs in on Programming His First Sanctional, Logistics and Not Including Teams

Niki Brazier catches up with Rich Froning for the launch of his first Sanctional event: The CrossFit Mayhem Classic. Froning talks about the logistics of putting on a Sanctional inside his affiliate, testing and programming each of the event’s workouts and why there are no teams competing. Here are a couple of key exchanges:

On the logistics of programming inside an affiliate: “This first workout in the gym was [originally] written with barbells in ascending weight. We started looking at logistics…having barbells we had to cut the lanes down, time frame, stuff like that. We tested it as 12, 9, 6, increasing weight 185, 205, 225…We noticed there was another heavy barbell workout coming out later in the weekend. Let’s throw a dumbbell in there and make it a little bit different.”

On not including a team competition: “Part of that is we’re in the gym and logistically it would be very hard. I want to make sure this is right before we expand into anything else. And me still competing on a team I didn’t feel exactly right having a direct impact on that…If I’m still competing I feel it’s a conflict of interest.”

One big thing: Rich dropped that he declined his individual invite “the other day.” With both Froning and Roy Gamboa confirmed declined invitations that means Sean Sweeney and Connor Duddy are qualified through the Open and Brent Fikowski is knocking on the door.

by Morning Chalk Up
More About Richard Froning 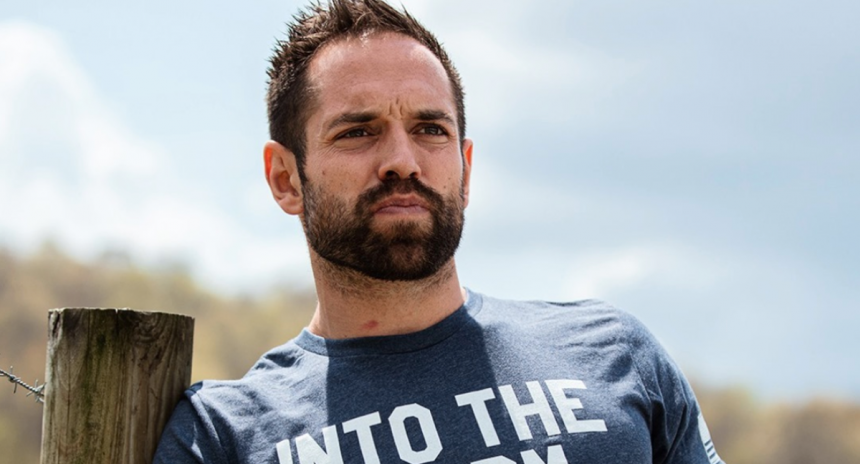