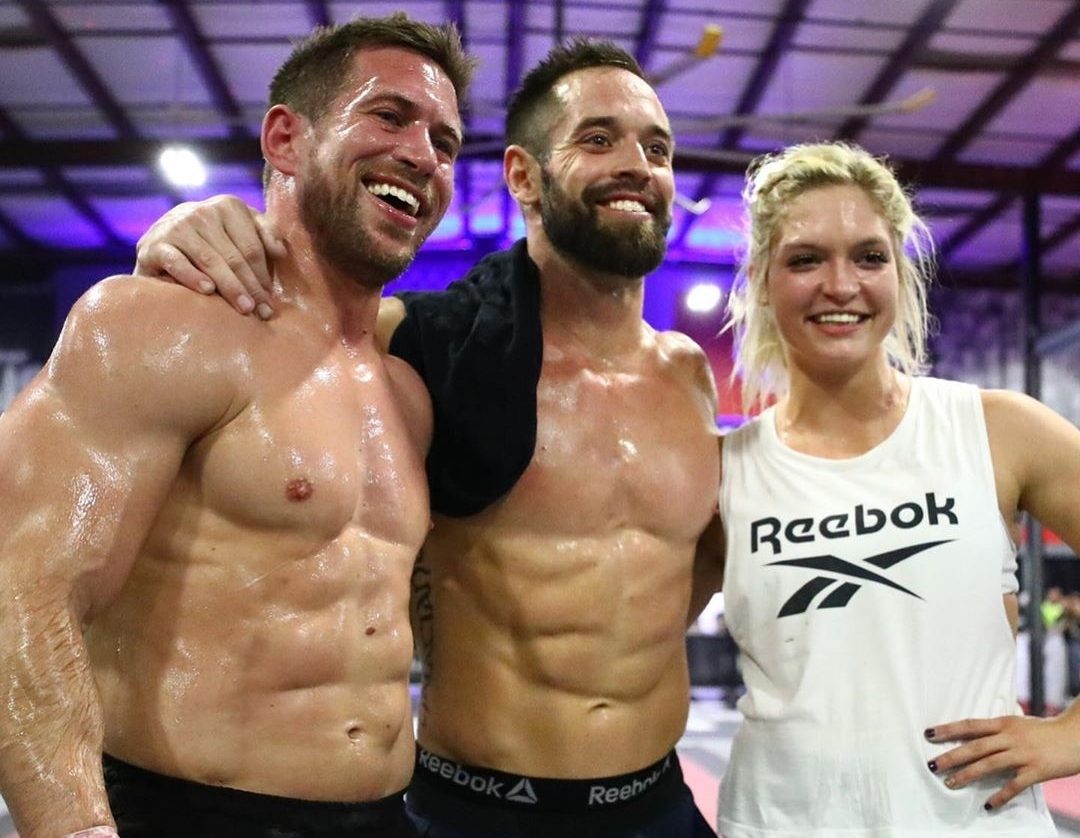 Niki Brazier interviews Haley Adams following her Friday evening exhibition event at the Mayhem Classic. Working out between Rich Froning and Dan Bailey, the 19-year-old freshman college student held her own against arguably the greatest CrossFitter the sport has ever seen.

We learned that competing on the biggest stage in front of thousands at the CrossFit Games gave Adams a huge confidence boost.  Despite her dominance as a teen competitor, winning nine of 11 events on the way to becoming the “Fittest Teen” in the 2018 Games, Adams was jittery going into her first Games in the individual category.

Adams on Event 1 in the 2019 Games: “The first event is what changed in my head, it flipped a switch.”

Sixth Fittest: Adams made it through all the cuts in 2019; where former CrossFit Games champions failed, she succeeded. She was one of the final ten women under the lights of the Alliant Energy Center Coliseum on the final day of the competition. She finished the last event as the sixth Fittest Woman on Earth, as an 18-year old.

This Season: Last year Adams earned her Games invitation through the Worldwide Open as she finished 32nd. She finished in the same position this year, but she’s not the same woman. She’s training harder than ever while attending classes at nearby Tennessee Tech University.

On her mindset: “I used to doubt myself and just wanted to try to survive, but now I know I can do well and I believe it.”

by Morning Chalk Up
More About Haley Adams 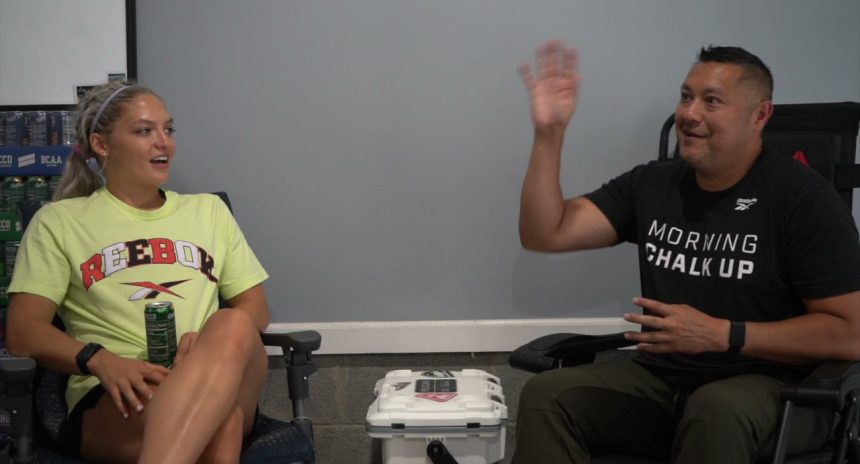