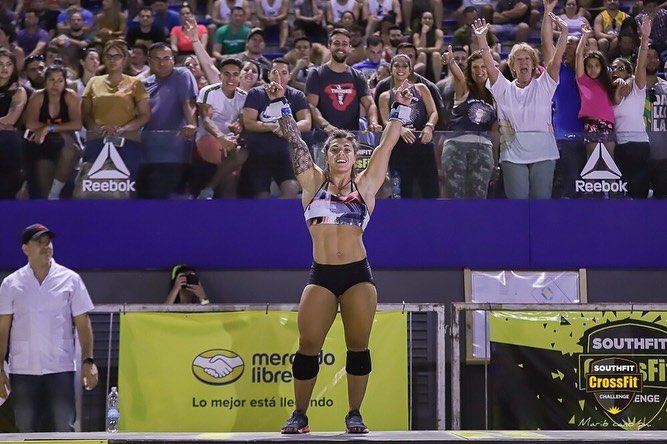 Mel Rodriguez hopes her third trip to the CrossFit Games is her best one yet.

Qualifying for the Games this past November was a relative breeze after what Rodriguez went through in 2017. That year, she performed well at a local competition and was invited to join a team in Buenos Aires — if she beat the other three women competing for the one open spot.

Though Rodriguez was just 20 years old, she already had a long history of grit from her career as a gymnast.

These injuries still haunt Rodriguez. Her elbow hurts during rope climbs, and when she’s fatigued, she loses feeling in two fingers. However, she’s learned to cope with the pain, which is one aspect of her mental strength. The other is how she handles stress.

Ultimately, Rodriguez became the sixth and final member of BIGG FRIENDS, a decision that was made only a week before they flew to Regionals in San Antonio. It was her first time outside of the country.

After three events, the Argentines were in a position to qualify for the Games, but when they heard the next workout, their chances seemed to dim.

The strategy paid off. BIGG FRIENDS qualified for the Games, where they finished 18th. However, two years later in 2019, Rodriguez returned to Madison as an individual, and she wasn’t so fortunate when legless rope climbs appeared in the first workout. She finished only two in 20 minutes and was cut after the first round.

Rodriguez says that, since then, she’s been confronting her weaknesses, and the results from the Open agree with her.

Despite this success, Rodriguez has a surprisingly modest goal for her trip to Madison: to survive the first cuts. That’s a common goal among the national champions, and one that might be prudent considering the differences between the Open and the Games.

On the one hand, the Open is more comfortable both physically and mentally.

Rodriguez: “In the Open, I have my entire team with me — my coaches, my friends, people who bring out the best in me every competition. Plus, you know that you always have the option to redo a workout.”

On the other, the Games has exactly the kind of pressure under which Rodriguez thrives.

“During competition, if you make a mistake, that’s it. You and your mistake are headed home.” 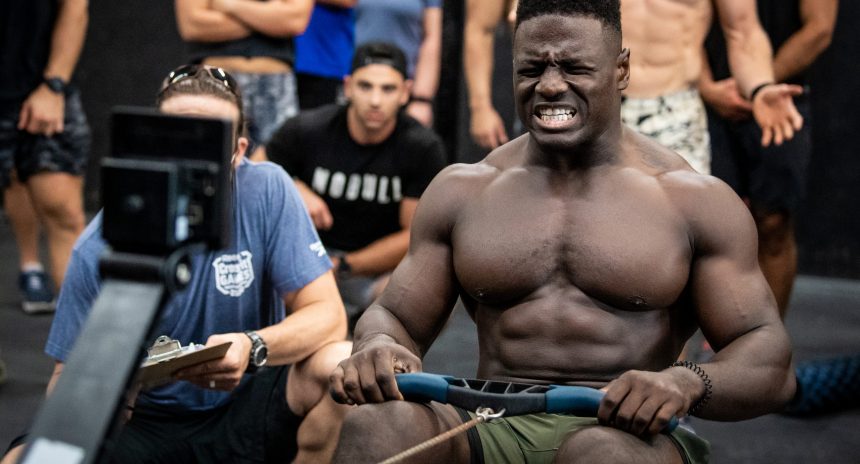 Three Takeaways From Day 5 of the 2021 NOBULL CrossFit Games