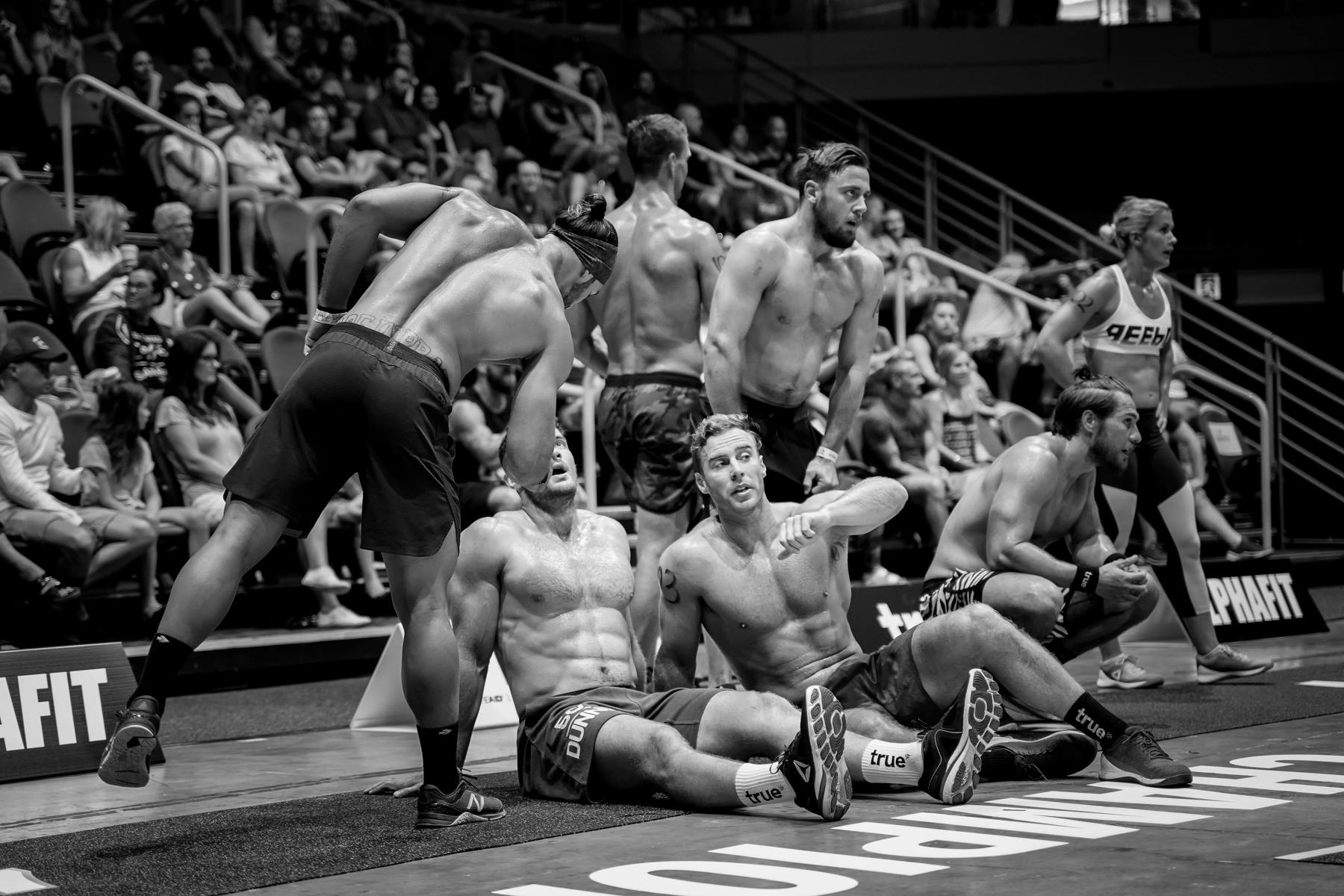 Less than a week out from the Australian CrossFit Championship, the event has launched another unique initiative to boost last-minute ticket sales. The “Athlete Initiative” is encouraging those competing to sell tickets and each athlete has a unique purchase code to track their sales.

ACC has been unapologetic about its focus on community, encouraging spectators to be on location at the Gold Coast Convention Centre. Event director Darren Coughlan said the aim of the ACC is to foster the growth of the local CrossFit community and cultivate a sustainable future for athletes in Australia.

While Coughlan is keeping his cards close to his chest at what both competitors and spectators can expect at ACC 2020, he’s hinted that there will be a unique community focus.

As a media partner, the Morning Chalk Up team will be on the ground at the Gold Coast Convention Centre to bring you live updates and daily recaps.