Amid Lockdown Italy Changes Sanctional to Online Only, Invites to Remain 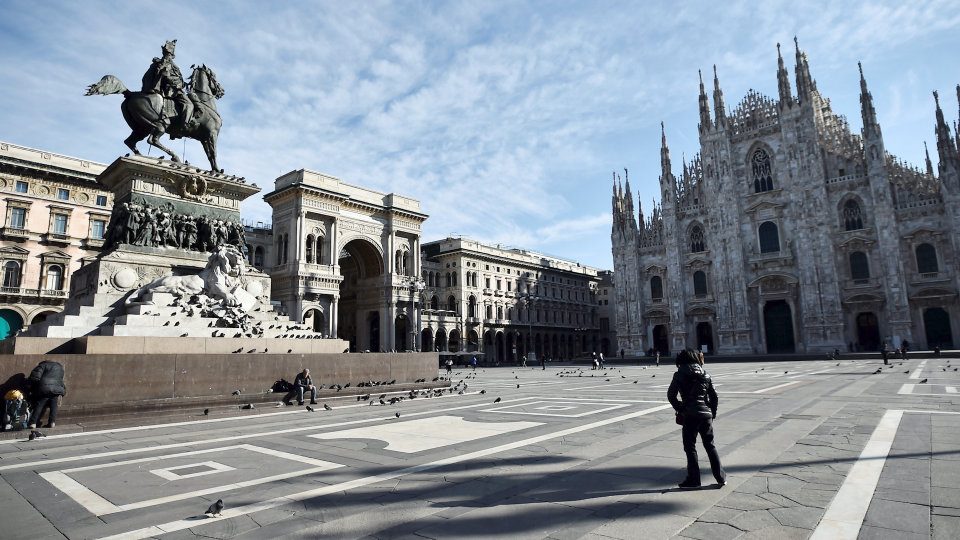 The CrossFit Italian Showdown today announced that the Sanctional scheduled for the end of April would no longer go ahead as planned after the Italian government ordered the entire country on lockdown including a ban on sporting events. Organizers will replace the event with an online competition instead to determine who will get the invitations to the CrossFit Games. Schools and universities across the country will be closed until at least April 3.

The Italian Showdown postponement is also joined by both the German Throwdown and Asia CrossFit Championship.

What they’re saying: “This is going to have a hard hit on all of us, both on the everyday life side and on the financial side: not only all the sport events are suspended nationwide, also all the gyms are closed and we are all recommended to stay at home,” said event director Carlo Strati in a press release Wednesday.

Here’s what we know so far: 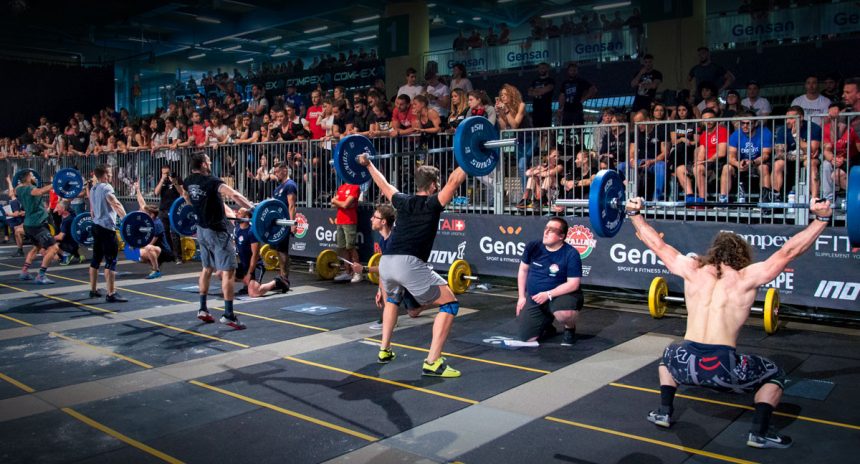 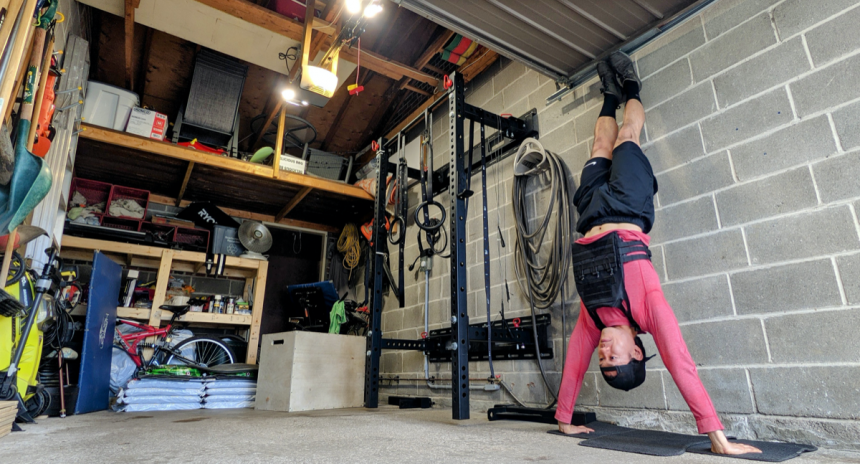