Over the next four weeks we will preview the 2020 CrossFit Games Age Group divisions as it stands currently. These standings are unofficial after the Age Group Online Qualifier (AGOQ) scores were submitted and could change due to score adjustments as the top-25 athletes in each division must submit videos to CrossFit HQ for review.  The video review period concludes on April 13 with the top ten athletes in each division receiving an invitation to the Games.

Men’s 35-39 division: The men’s division features a mix of division rookies and veterans. Six of the athletes have competed in the division in past years including the returning, defending champion. The field also has an international flavor as six of the ten athletes are from outside the United States.

Outside looking in: Kyle Kasperbauer, James St. Leger, Konstantino Papadopoulos, Stas Solodov and Dusty Sulon are the next five athletes outside the cutline. Kasperbauer is the most accomplished of the group having won the division in both 2017 and 2018. He sits just one point out of the tenth and final spot for the Games invitation.

Outside looking in: Dionne Gutierrez, Delaina Snider, Rachel Green, April Payne and Hilary Niewald are the next five under the cutline. All but Snider are looking for their first trip to the Games. 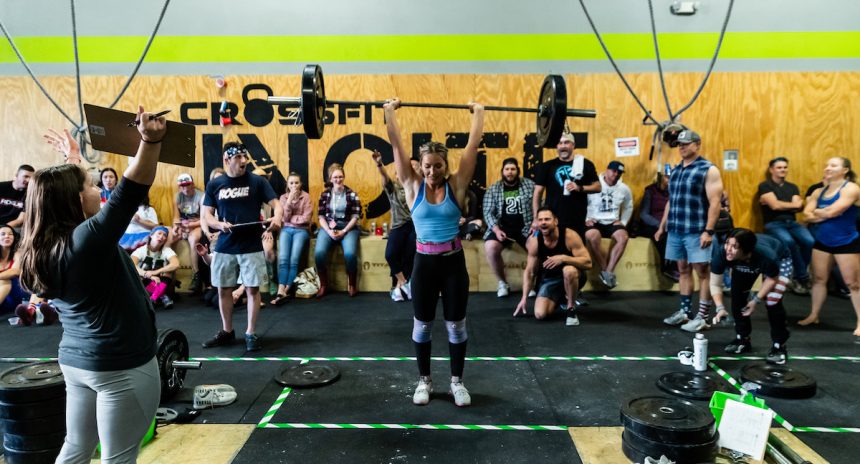