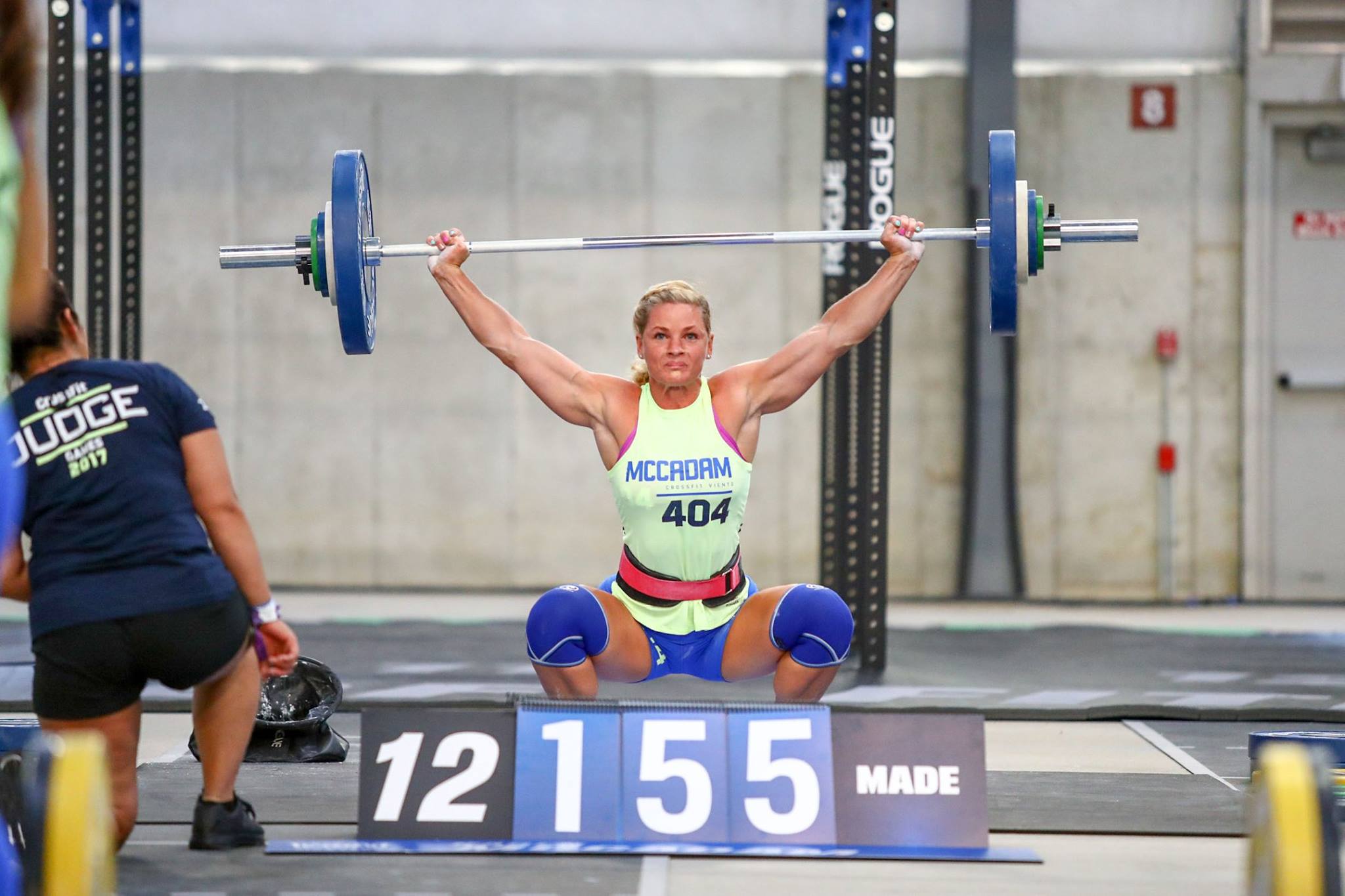 Today we preview the men and women that qualified for the 2020 CrossFit Games 45-49 Age Group division. These standings are unofficial after the Age Group Online Qualifier (AGOQ) scores were submitted and could change due to score adjustments as the top-25 athletes in each division must submit videos to CrossFit HQ for review. The video review period concludes on April 13 with the top ten athletes in each division receiving an invitation to the Games.

Men’s 45-49 division: All ten athletes in qualifying spots after the AGOQ have all appeared at the Games in the Masters division previously; it’s the only division to feature such a high level of experience. Five of these athletes competed in the age group at this past year’s Games including the returning champion. The division features eight Americans, but the top two spots in the AGOQ are held by international athletes.

Outside looking in: Sascha Tank, Jeremiah Head, Greg Merkac, Brian Garvin and Bernard Luzi are the next five athletes outside the cutline. Luzi sits in 15th and looks unlikely to extend his streak of Games appearances in the division. Last year he finished fourth, just ten points out of the podium spot. Tank is a two-time Games masters athlete and sits 14 points below the cutline.

Women’s 45-49 division: The women’s division features seven athletes who have competed at the Games in the Masters division. Among those competing are two women who finished on the podium in this division at the 2019 Games including the defending champion. The AGOQ came down to a race between four women with the champion being decided by four points.

Outside looking in: Manfro, Carol Mezen, Michelle Wright, Kelly Edelmann and Sarah Hayes are the next five athletes outside the cutline. Manfro is the next in line if one of the top-ten athletes would decline or fall under the cutline. Wright is a two-time Games athlete in the division, placing 10th in 2018 and 11th in 2017. Edelmann also has two Games appearances, competing in the 40-44 division in 2015 and 2017.