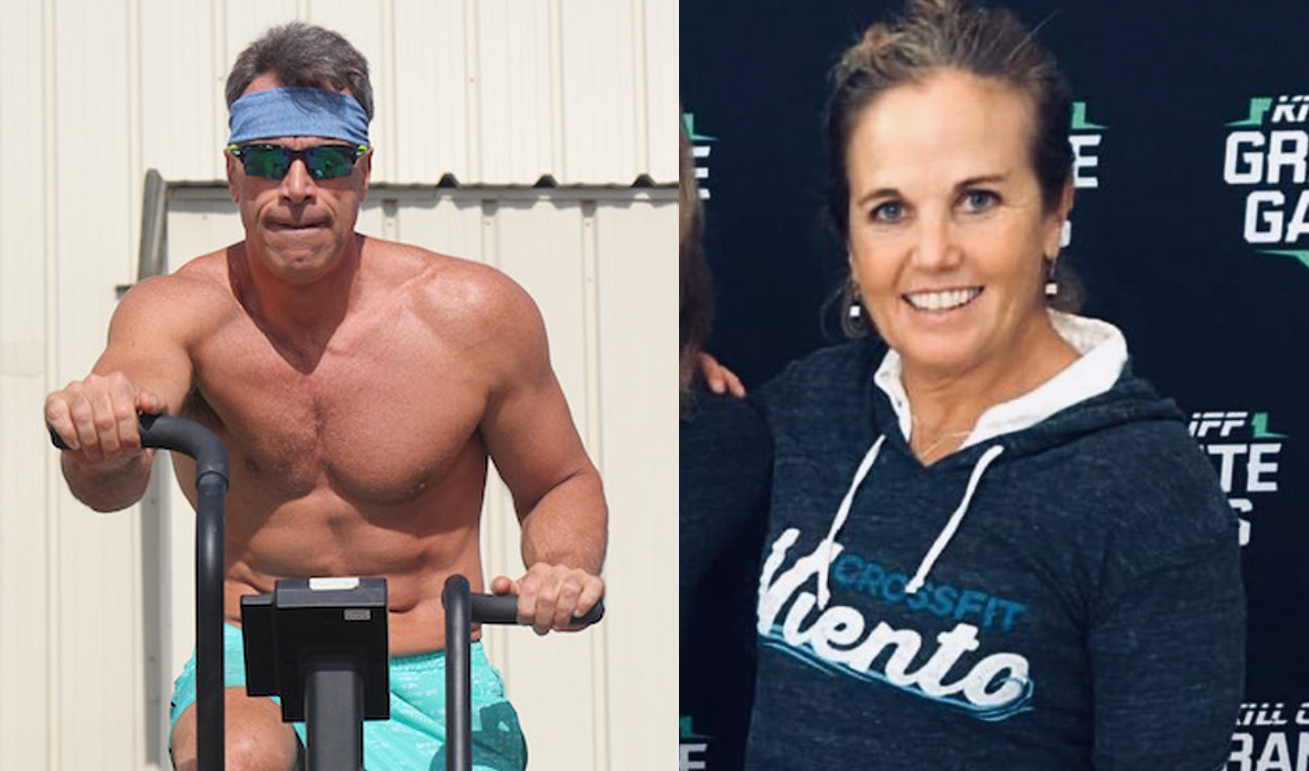 Today we continue with our preview of the 2020 CrossFit Games Age Group qualifiers with part five, the 55-59 Masters division. These standings are unofficial after the Age Group Online Qualifier (AGOQ) scores were submitted and could change due to score adjustments as the top-25 athletes in each division must submit videos to CrossFit HQ for review. According to the recent news from CrossFit HQ, the deadline for video review results will be extended and should conclude on April 29. The leaderboard is scheduled to be finalized after the appeals process concludes on May 11 with the top ten athletes in each division receiving an invitation to the Games.

Men’s 55-59 division: The division features nine Games veterans including two athletes who have won Games titles within the division. For five of the athletes it will be their first time competing at the Games in the 55-59 Masters age group. Nine of the athletes will represent the United States in the experienced field.

Outside looking in: Walter Schreiber, Perry Siplon, Chris Podesto, John Orrett and Tom Fameree are the next five athletes outside the cutline. Schreiber, the runner-up to Swanson at Wodapalooza, finished just one point out of the Games qualifying spot. Siplon is a two-time Games qualifier in the 50-54 division. Podesto competed in the 50-54 division at the 2015 Games, placing ninth in his only Games appearance. Fameree placed ninth in the division at the 2018 Games.

Women’s 55-59 division: The women’s field is balanced with athletes who will be making their Games debut and those who are staples of the Age Group divisions with multiple appearances. Among the group are two athletes who have stood atop the Game’s podium including the defending champion, another athlete who has stood atop the highest point in the world, and four women who will be making their first trip to the Games.

Outside looking in: Stacey Hastings, Barbara Sessa, Sheryl Boyd, Sydney Courtney and Maureen Triller are the next five athletes outside the cutline. Hastings, who placed second at Wodapalooza in the division in February, is on the outside looking in with just seven points keeping her out of the final Games qualifying spot. Sessa is a multiple Games qualifier, last competing in 2014 in the 50-54 division.