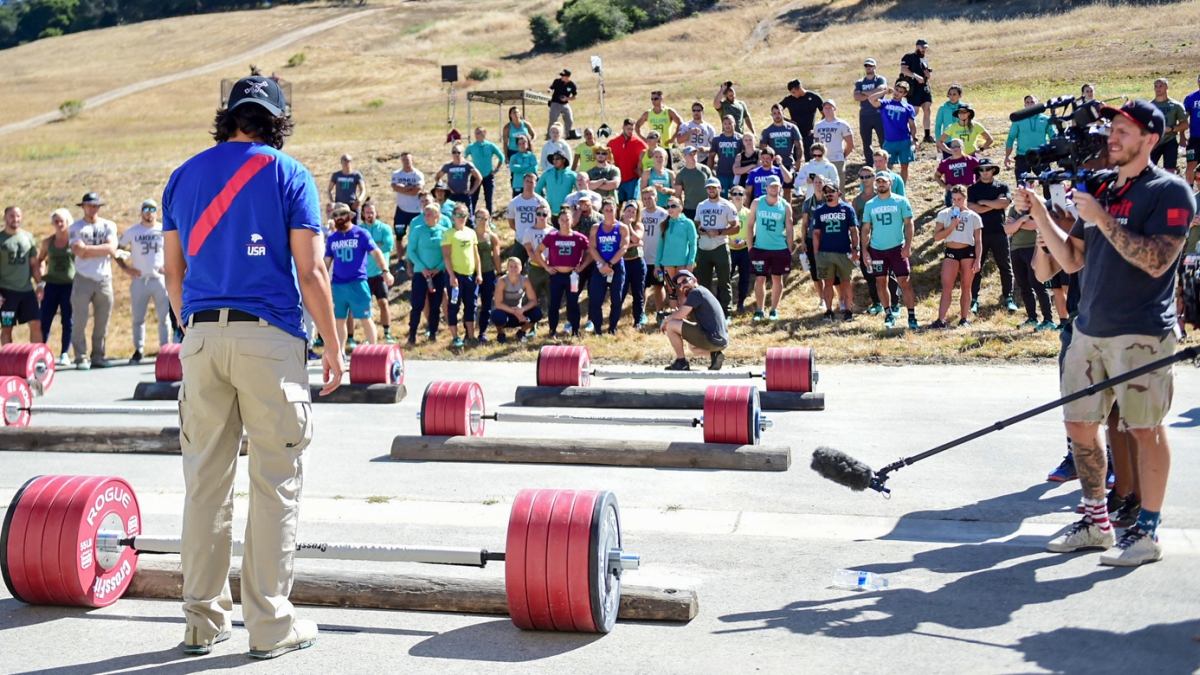 The CrossFit Games made a major announcement Thursday afternoon, revealing via their Instagram page that they are “fully committed to planning a live competition with live media coverage,” and that they are currently focused on holding a competition at The Ranch in Aromas, CA for the 2020 CrossFit Games, in addition to evaluating options for a virtual competition.

This is huge: After weeks of speculation about the future of the 2020 Games, this announcement brings into focus what’s legitimately in the crosshairs for the CrossFit Games team as they adjust to a new landscape amidst the COVID-19 pandemic. The announcement also comes right after the United States President laid out a three-phase guideline for state Governors to begin opening up the country in the future.

What we know: First and foremost, the current restrictions in place in the state of California would need to change. Under the most recent isolation and shelter-in-place orders, the CrossFit Games would legally not be allowed to happen. Undoubtedly the CrossFit Games team is moving forward with the assumption that restrictions will have eased up by the time the Games begin in 3.5 months if a live event will be possible.

What we don’t know: Quite a bit actually, and for as much as the announcement was revealing big picture-wise, it has spawned multiple logistical questions and details about what the competition would look like.

It’s worth noting that there are a ton of developments that need to happen outside of CrossFit Inc.’s control and in all likelihood there will be enough red tape around the event to choke out Andre the Giant. It would likely be similar to the plan Dr. Anthony Fauci laid out for how pro sports could return.

More info is expected to be released in the coming months, and it’s still entirely possible that everything moves online. For the sake of everyone still involved in the CrossFit Games season, the announcement was a nice clue into the direction that CrossFit Inc. in the near term. 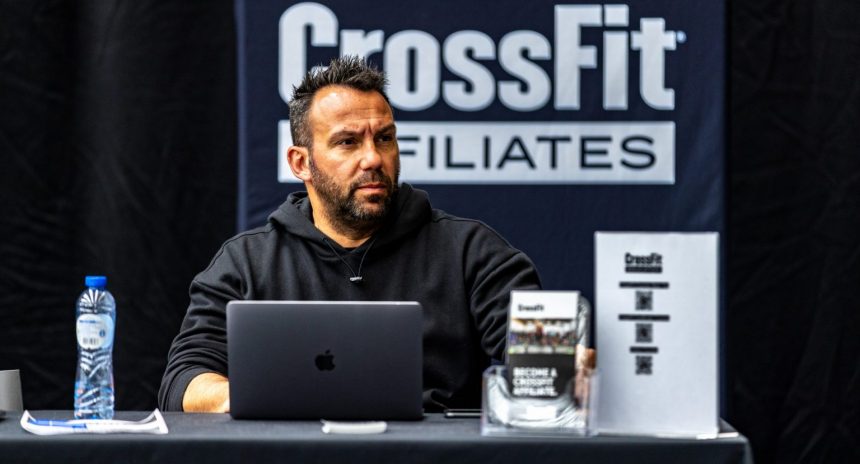