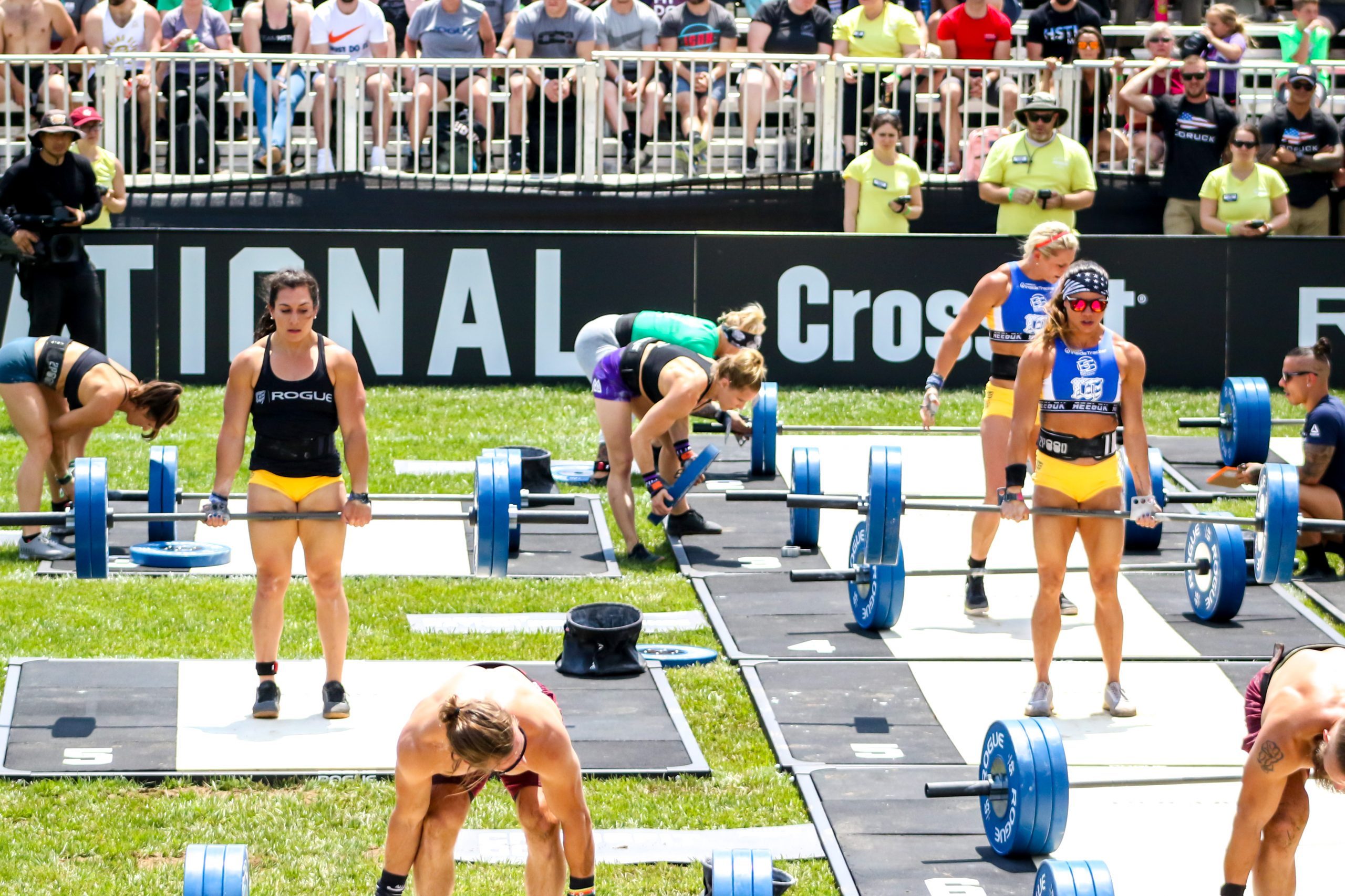 Credit @athleteseyephotography
Enjoying Morning Chalk Up? Help to ensure that we can continue to be an independent voice for the community and sport we love by supporting our journalism today.
Support Our Journalism

In a move that wasn’t a matter of “if” but “when,” the Rogue Invitational sent an email out to confirmed athletes in the Team and Legends divisions, informing them that they were canceling those events.

The bottom line: The email stated that “due to logistical and technical challenges that come with the online competition” and the effects of the COVID-19 pandemic, event organizers decided to cancel the competition for both of those groups. 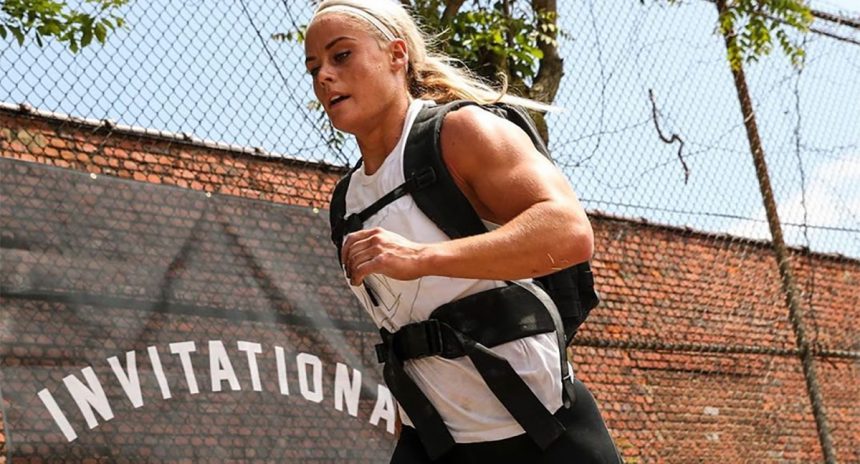 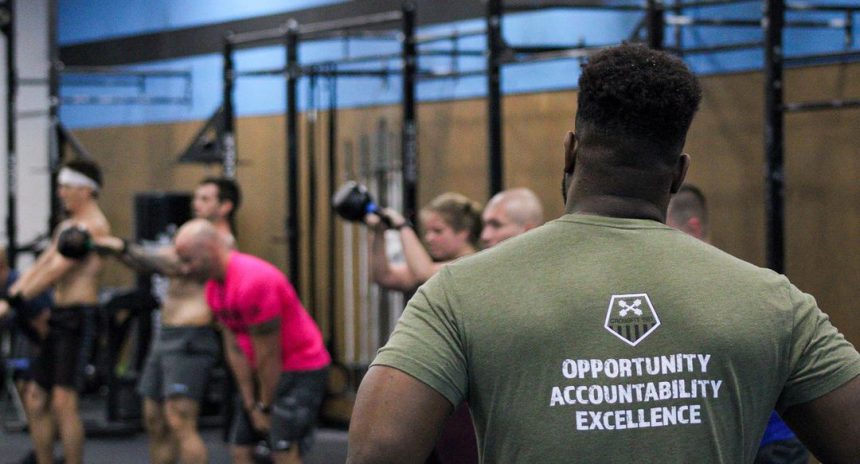 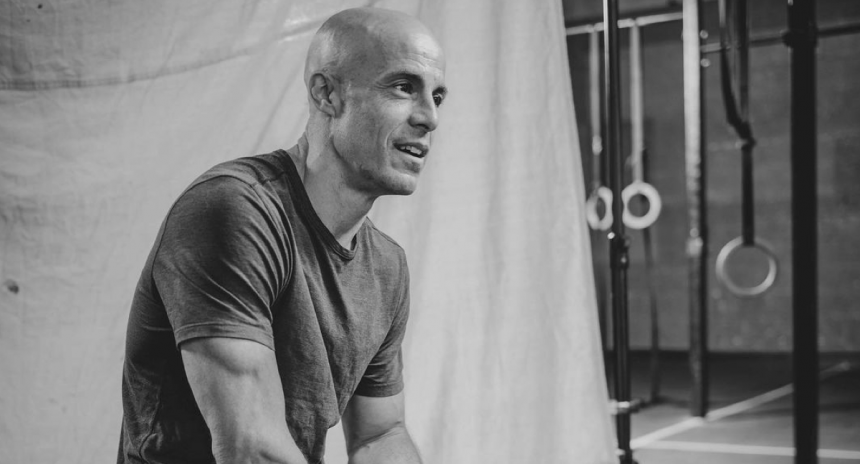