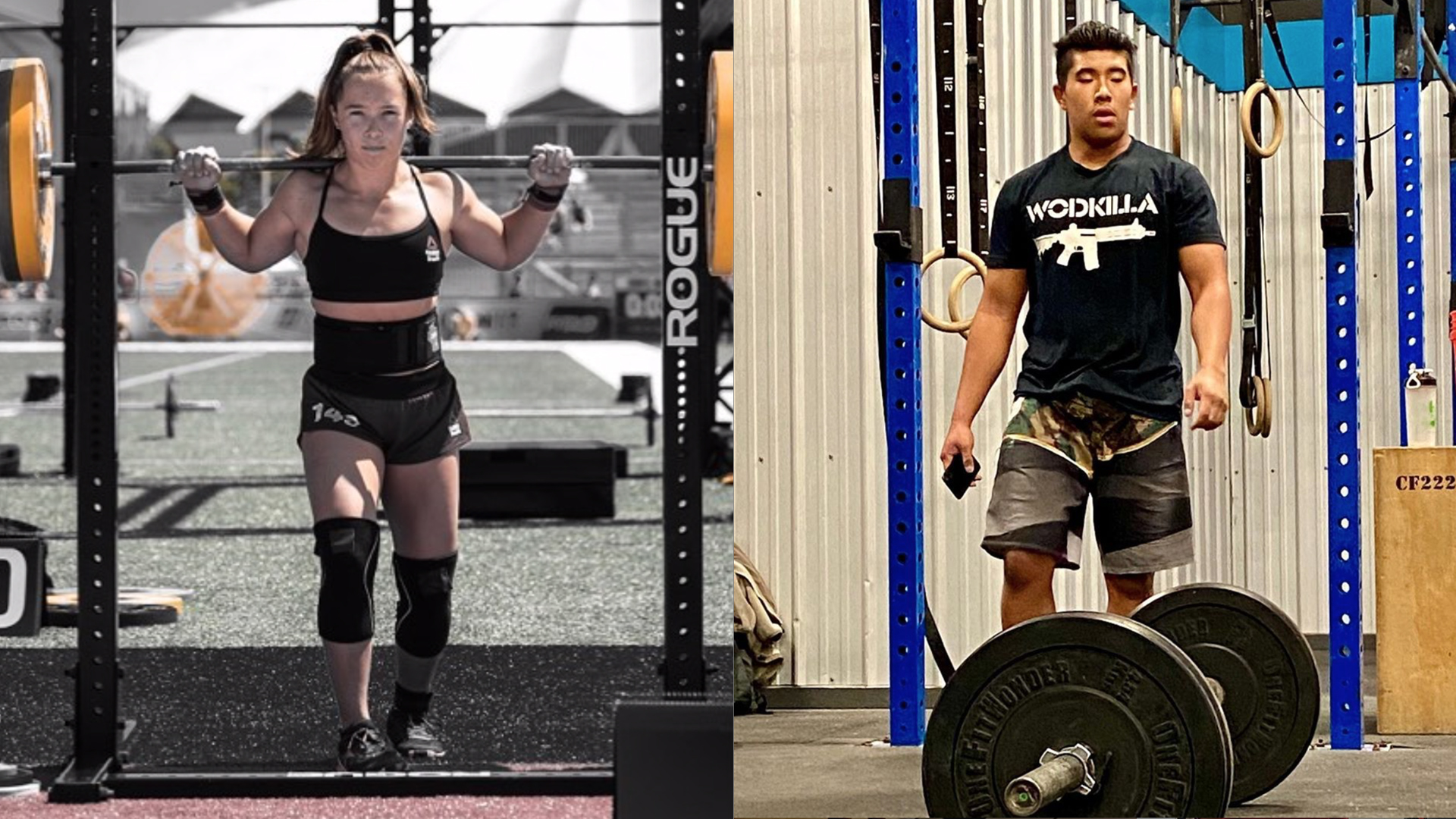 The Morning Chalk Up begins its preview of the teen divisions for the 2020 CrossFit Games with the 14-15 year old boys and girls division. The standings are unofficial after the Age Group Online Qualifier (AGOQ) scores were submitted and could change due to score adjustments as the top-25 athletes in each division must submit videos to CrossFit HQ for review. With the news from CrossFit HQ stating that they are extending the video review period and concluding the process on April 29. The leaderboard is scheduled to be finalized after the appeals process concludes on May 11 with the top ten athletes in each division receiving an invitation to the Games.

Boys 14-15 division: The field for this division will consist of all rookies, all making their Games debut and all at 15 years of age. This new class looks balanced and competitive as evidenced by their point difference between first and fourth being eight points. The field is represented by seven different countries.

Outside looking in: Dillon Cannon, Gustavo Pusch, Guy Drayman, Vitor Loffi Wawrzeniak and Ryan Martin are the next five athletes outside the cutline. Cannon, who finished sixth in the Open, is just five points below the cutline. The 14-year old Pusch competed at Wodapalooza in the 13-15 year old division, placing seventh.

Girls 14-15 division: The division returns two athletes who competed at the Games last year as 14 year olds, as four of the top six finishers from last year will receive invites to compete in the 16-17 year old division. Seven of the ten athletes in qualifying positions call the United States home.

Outside looking in: Molly Chicone, Emily Meyer, Hayleigh Kanthack, Gabbie Hays and Annie Linnea Keen Hansen are the next five athletes outside the cutline. Chicone currently sits in 11th in the AGOQ, matching her 11th place showing in the Open. The 14-year old Meyer placed 19th in the Open and also finished fifth at Wodapalooza. 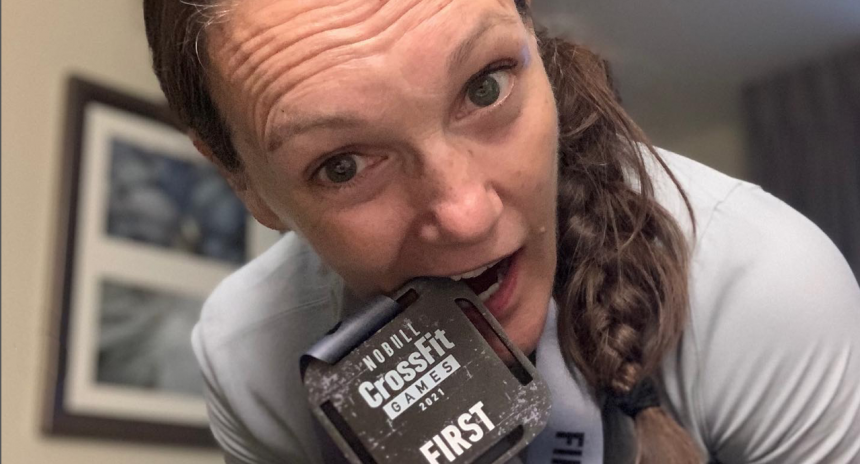