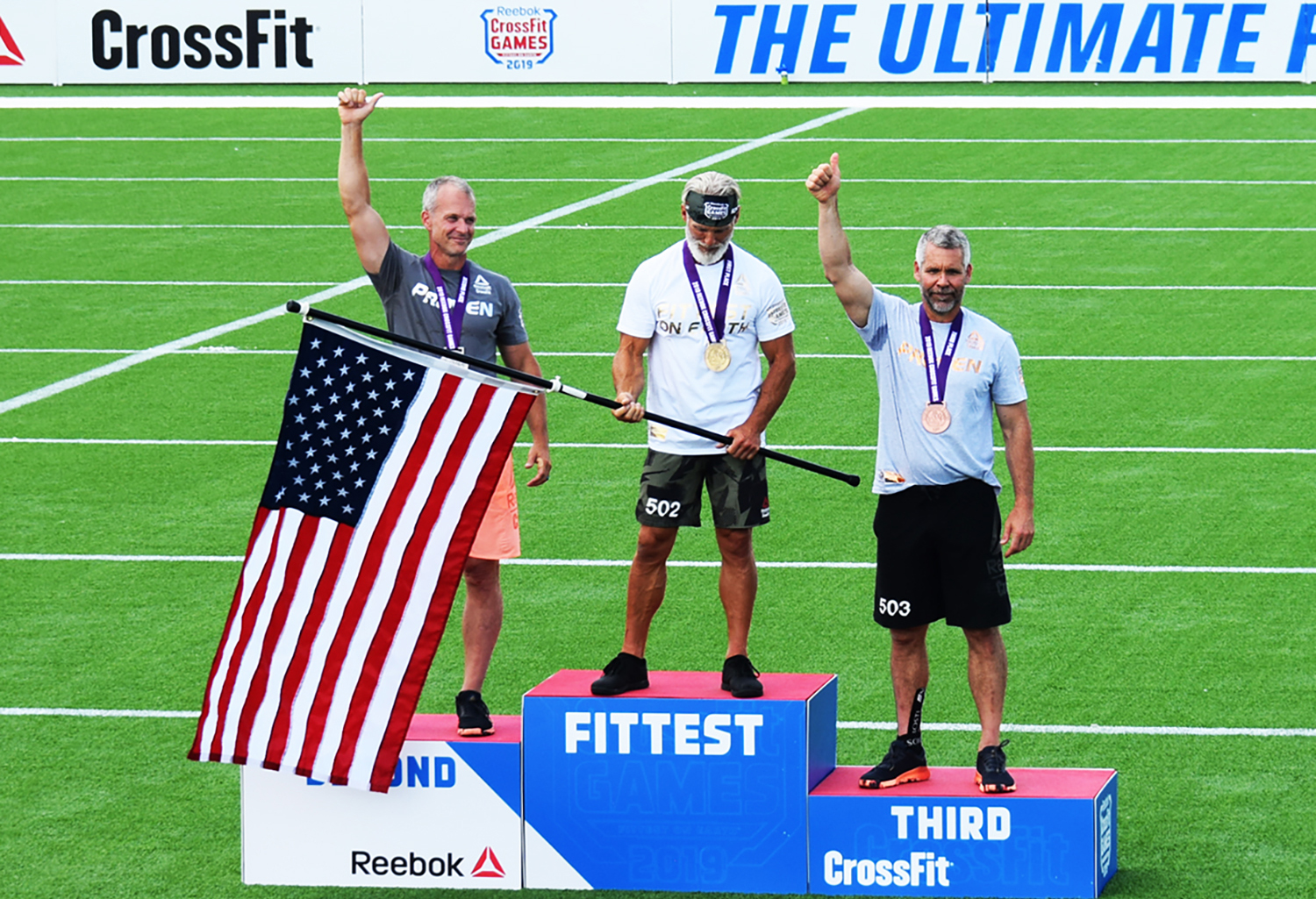 CrossFit Headquarters has finished its video review of the Age Group Online Qualifier as promised, after pushing back the original deadline due to the COVID-19 pandemic. The Morning Chalk Up was able to receive confirmation from many athletes in Age Group qualifying spots stating that HQ had indeed finished up the video review process.

The bottom line: Emails sent to athletes from HQ stated that individuals video submissions had been accepted for event one, the second of two videos that HQ requested for the review process.

One big thing: CrossFit HQ has continued with the video review process, which shows that it does intend on having an event of some kind for the Masters and Teens divisions. What kind of event is unknown, but for the time being, HQ’s plan appears to include those athletes in a test to find the fittest in their respective divisions.