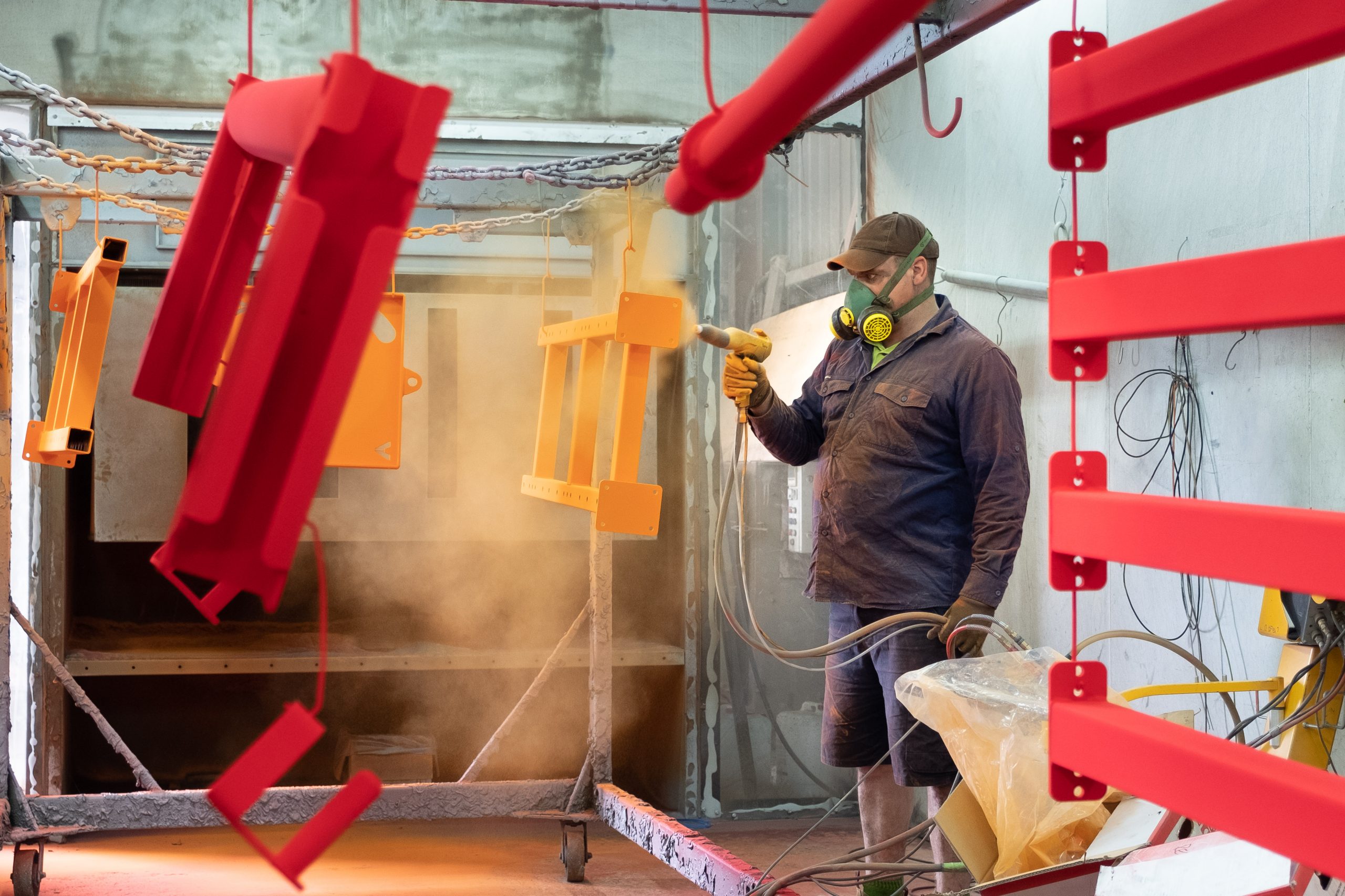 Times are tough out there, but as the demand for at-home gym equipment sky-rocketed due to COVID-19, the early numbers are in and manufacturers have seen a boost in sales by 3,000 percent, according to AlphaFit’s Jamie Montesalvo.

It’s hard to imagine how but when fitness equipment manufacturers balance the books, it appears the shift in demand has actually hurt their bottom line.

What the brands are saying: Jamie Montesalvo owns and operates Alphafit, an Australian manufacturer of strength and conditioning equipment, everything from dumbbells, rigs, kettlebells and plyo boxes.

Picture this: Before COVID-19, Alphafit’s warehouse rarely saw more than one or two people walking in for gear. “Now we’re getting 20 to 30 people a day inquiring about equipment,” Jamie said.

The bottom line: It’s simply mathematics for manufacturers like Alphafit, Rogue and Again Faster, comparing the price of a few kettlebells to an entire gym kit. “So commercial coming back on board for us is something we want to happen sooner rather than later,” Jamie said.

The brands aren’t crying poor, far from it, with Rogue hiring hundreds of assembly and production staff to keep up with demand.

But Chris Partridge from Again Faster, Australia agrees, gyms reopening as soon as possible will benefit the entire industry.

The prediction: Alphafit’s Jamie Montesalvo is convinced if they wait it out, the entire fitness industry will “explode” as soon as gyms reopen and life gets back to normal.

“Since this has happened I’ve seen a massive increase in the general public, who probably had very little interest in fitness, but now with their free time, their friends doing it, the social media that’s put out there, there’s just this massive interest now in fitness and health and wellbeing…When all this is over I am expecting to see an actual increase in commercial gym fitouts,” he said.

A message to gym owners: Jamie believes affiliate owners will prosper too, especially those who’ve taken this unique opportunity to sell off their old equipment at decent prices to cover costs and later upgrade, once all this is over. 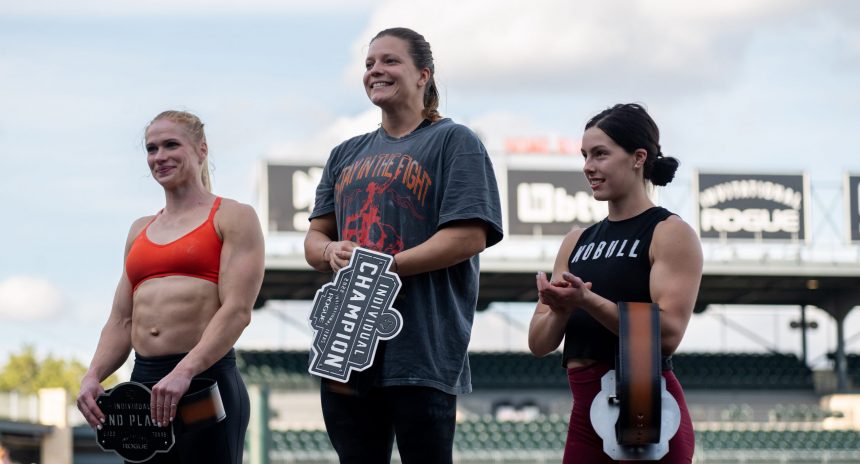