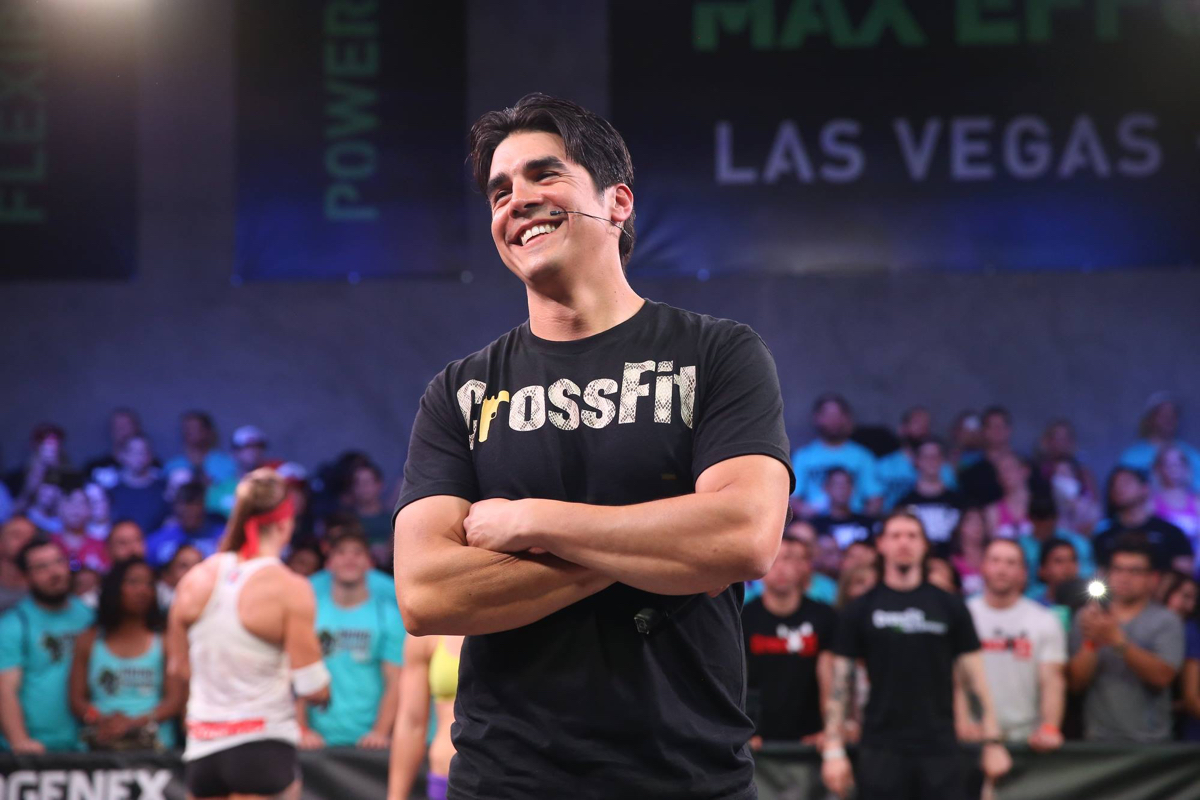 One big thing: While a small amount of information has trickled out of CrossFit HQ over the past few weeks concerning the likelihood that the 2020 CrossFit Games will take place amidst the COVID-19 pandemic this summer, a lot of uncertainty still remains. Over the course of the 19-minute Instagram chat, Castro provided the most definitive answers to date about CrossFit’s plans for the Games.

The bottom line: Each week, we are gathering more and more information about the fate of the 2020 CrossFit Games and what the competition might look like. It’s clear from Director Dave Castro’s IG Live session that he and his team are well on their way to programming and planning the event with a goal of holding it in August at the Ranch in Aromas, CA. He reminded viewers to maintain some perspective though — the NBA season is being postponed and maybe canceled altogether, the Olympics have been canceled for 2020 — concluding, “I see it as a huge success and huge win that we are even trying to pull off just having the individuals here.”