CrossFitters Set to Compete in Season 2 of The Titan Games 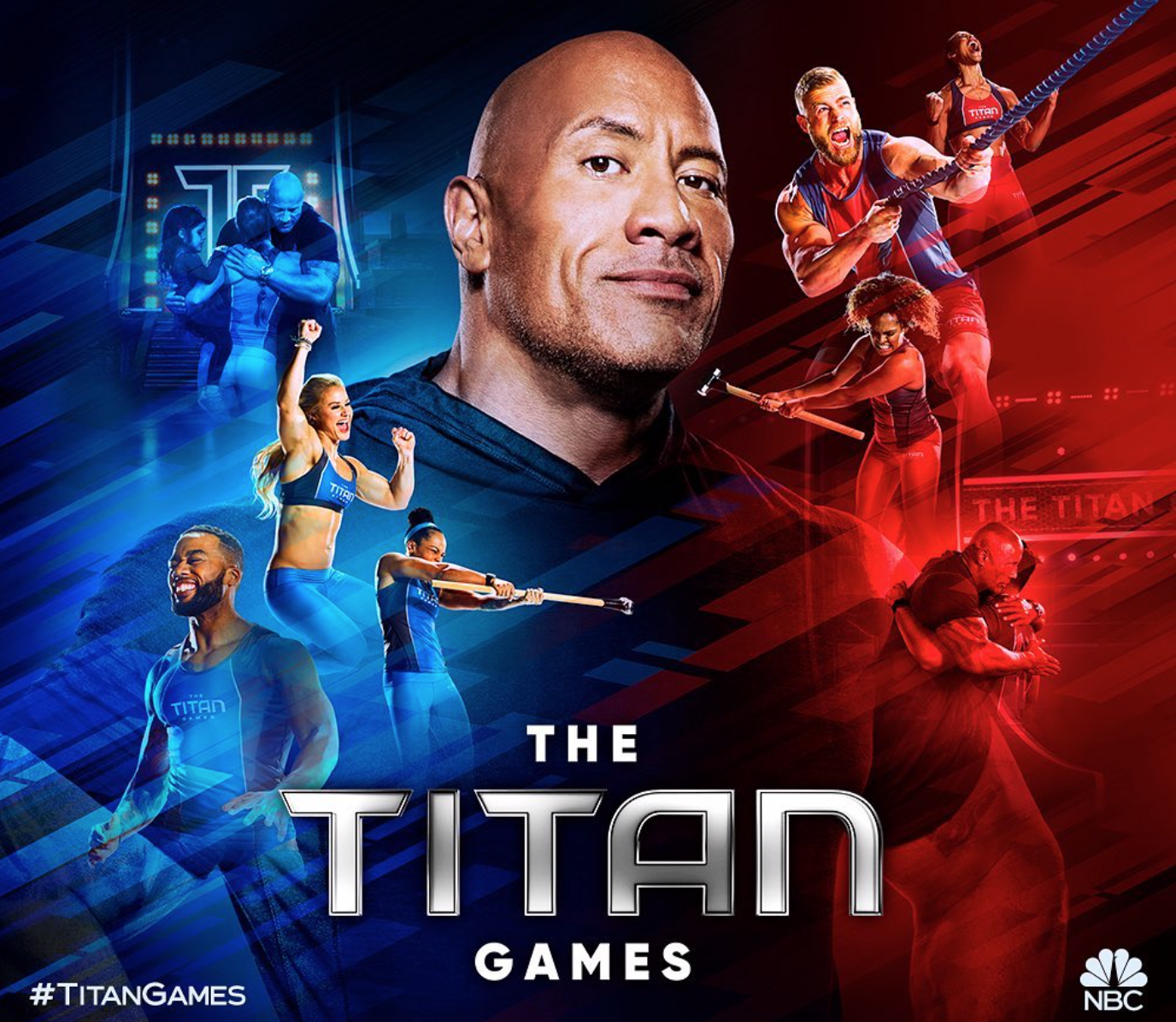 For those CrossFit fans bored of rewatching past Games, Regionals and Sanctional competitions on YouTube during the COVID-19 pandemic, here comes “The Rock” to the rescue! Dwayne Johnson and NBC will premier season two of The Titan Games on May 25. The fitness competition series will feature some well-known CrossFitters competing against other athletes from different fitness disciplines for the $100,000 prize and the title of “Titan”.

Who to watch for: Three names stick out in the field of 36 contestants, CrossFit Games veterans Margaux Alvarez and Dani Speegle, and 2012 podium finisher, Matt Chan.

What to watch for: Season One of The Titan Games averaged over 5 million viewers during its ten-episode run; it featured an elimination-style bracket for both men and women athletes. The events test every level of fitness including endurance, strength, speed and toughness.