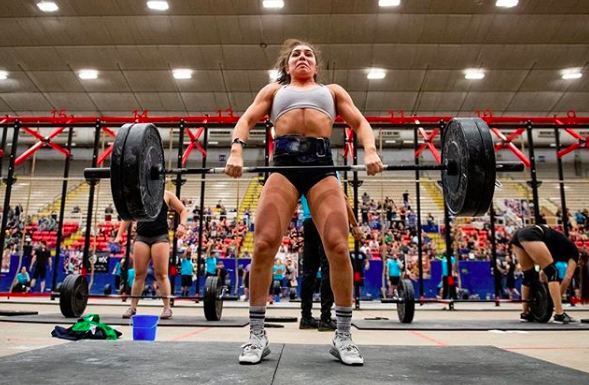 High school athlete burnout is common, even in CrossFit. But when elite teen CrossFit athletes get burnt out, chances are they’re not completely bowing out of the world of competitively lifting heavy things. With their competitive CrossFit days behind them, there’s a small but mighty group of former Games athletes that have made an impression in the world of Olympic Weightlifting.

Before Henry became absorbed in weightlifting, she was an avid CrossFit competitor. At the 2017 CrossFit Games, in the 14-15 division, Henry finished in 17th place. While earning the title of “Seventeenth Fittest Teen on Earth” would surely be an impressive resume (and ego) builder, Henry wasn’t satisfied coming out of the Games.

Feeling frustrated and fatigued with the varied nature of training for CrossFit, Henry turned to olympic weightlifting when a friend introduced her to highly acknowledged weightlifting coach Travis Mash.

Henry said the methodical, specific training cycles to improve a single pull or hip snap agreed with her more than CrossFit. Furthermore, she was partial to the reliable format of competition. This reliability no doubt suits her; at her last meet, USA Weightlifting’s Junior National Championships in February, Henry took second in the 64kg/140 pound division with an 80kg/176 pound snatch and 105kg/231 pound clean and jerk, and fourth overall.

2018 CrossFit Games athlete Maddy Espinoza found herself in a similar position as Henry, drowning in the supposedly “normal” training load of a teen Games athlete — five hours a day. The 14-year-old traveled to Madison ready to fight for the title of Fittest on Earth and left with a first-place finish in the 1RM Shoulder to Overhead event and a new perspective.

Upon her arrival back home in California, Espinoza got right to work, making the climb all the way to second place in the nation at the 2019 National Youth Championships in less than a year, behind only Henry. In fact, the entire 2019 NYC podium in the 16-17 girls 64kg/140 pound weight class was composed of former Games athletes. Henry in first, Espinoza in second, and four-time Games teen athlete Denvyn Kim in third.

Like Espinoza, 2017 teen Games athlete Logan Griffith saw a more promising career for himself in olympic weightlifting after injury struck in Madison. The 18-year-old recalled qualifying for the Games after only a few months of training, which he took as motivation to add extra volume to adapt to the high-level competition.

After battling nagging back and shoulder injuries on the road to the Games, Griffith suffered a broken shoulder with one day of competition left. According to Griffith, the injury could’ve been prevented by a more reasonable training regimen. However, before he was forced to pull out of competition, Griffith found some success, placing third in the 1RM snatch event. As a mainstay on Team USA, Griffith is balancing an athletic career with education as he pursues a career as an orthopedic surgeon. Now a freshman at Virginia Tech, Griffith looks back on his CrossFit days with some wistfulness.

Two hours south of Henry in Nixa, Missouri, two-time Games athlete Nathan Clifton, trains at LIFT Barbell Club. After taking last place at the 2016 Games, and not making the cut in 2017, Clifton came back with a vengeance in 2018 to take fourth overall in the 16-17 age group with two first-place finishes. However, when he aged out of the teen division in 2019, Clifton switched over to olympic lifting. His reasoning? He was just enjoying the heavy lifting more.

After two years under the eye of Travis Mash, Clifton returned to the lifting platform following a wrist injury in California at the Junior National Championships, where he earned fourth place overall in the 81kg category. “Weakest lifter” who?

Clifton said the little things — sleep, nutrition, cooldowns — are integral to his success, something he wished he would’ve known in his CrossFit days. Even after the profound success he’s found in olympic lifting, Clifton looks back on his competitive CrossFit career fondly.

While he hasn’t ruled out CrossFit in the long run, Clifton is confident that olympic lifting is the sport for him. 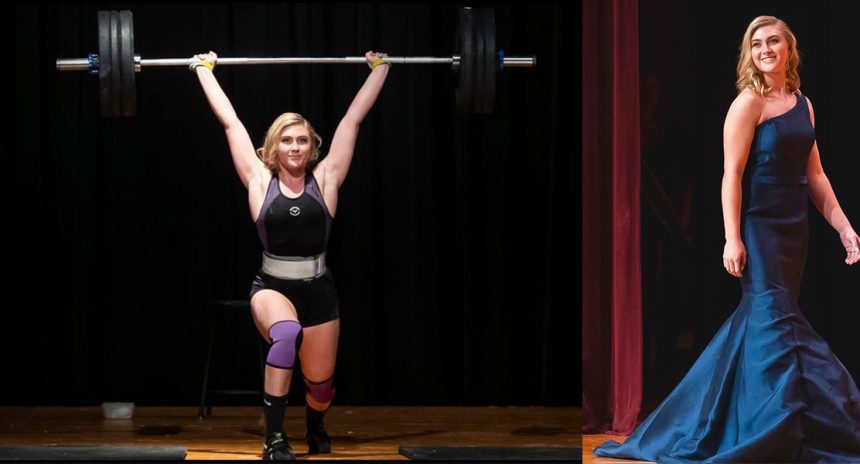 Meet Miles: The Man Who First Saw The Potential In The Fittest Woman On Earth 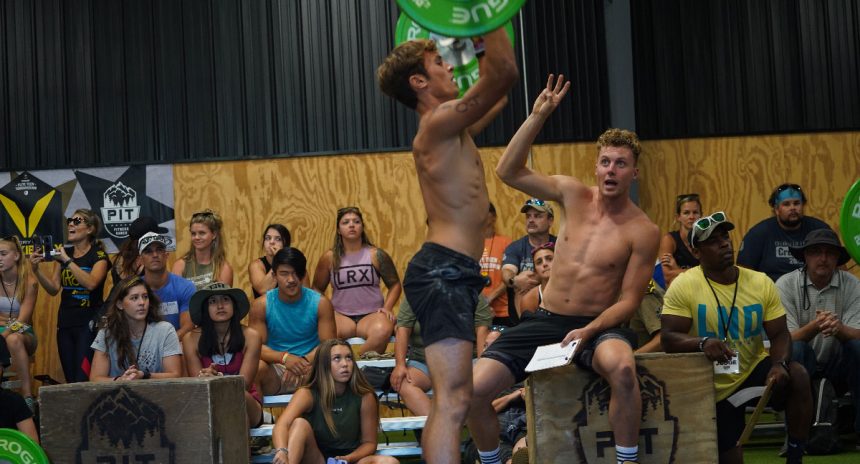