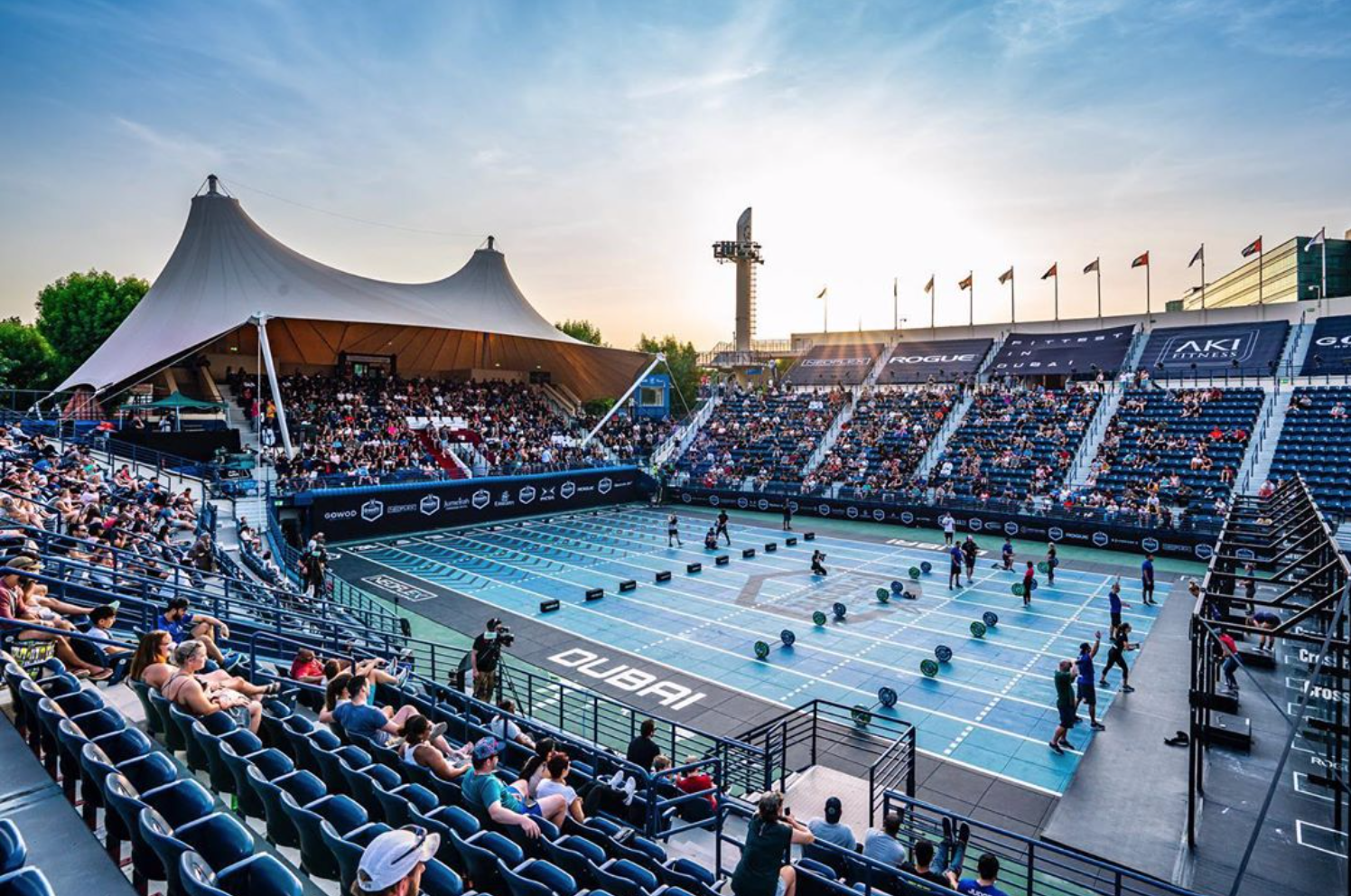 On Saturday, the organizers of the Dubai CrossFit Championship announced the cancelation of their event this December. This Sanctional is the first casualty of the 2021 CrossFit Games season due to the COVID-19 pandemic.

One big thing: According to the New York Times Global Coronavirus tracker, the United Arab Emirates, a nation of nearly 10 million people, currently reports 18,198 cases and 198 deaths, that means 189 cases per 100,000 people. For comparison, Georgia, the first state in the United States to begin re-opening, currently reports 300 cases per 100,000 people. The DCC was the third Sanctional to take place this season following the Filthy 150 and the Pandaland CrossFit Challenge. Currently, Ireland reports 474 cases per 100,000 people, while China reports nearly 5000 deaths and was the origin point of the virus. The DCC cancelation raises the question of what might happen to the 2021 season, as a result of the COVID-19 pandemic.

Another big thing: CrossFit Games athletes just lost a huge payday in the 2021 season. The Dubai CrossFit Championship boasts the biggest prize purse of the season outside the CrossFit Games. While the individual winners receive the same prize — $50,000 — as Wodapalooza and the Rogue Invitational, the DCC pays out for qualification and event wins (that sometimes jump to the tens of thousands of dollars mid-competition). The individual division payouts alone exceeded $520,000 in 2019, before factoring in the teams.

The bottom line: Citing “ongoing circumstances and international conditions” the organizers of the Dubai CrossFit Championship made the call to cancel before their scheduled event qualifier in June.