As we wait for the results to be finalized for the Mayhem Madness online qualifier, the unofficial results have been posted, reflecting a star-studded cast among the top teams. With 54 teams registered and participating in five grueling workouts for a chance to compete in the team-only event, on the line was a prize purse of $6,000 for the top three teams, three qualifying spots for the competition on August 2-9 in Cookeville, Tennessee and seeding for teams that have already gained invitations through Sanctionals.

One big thing: The leaderboard from the online qualifier shows a wealth of “Super Teams” that look to unseat Mayhem Freedom as the top team in the world at the competition.

The “Next Three”: Based on the unofficial results, the next three teams that could receive invites to the Mayhem Madness feature star-studded line-ups filled with Games athletes. 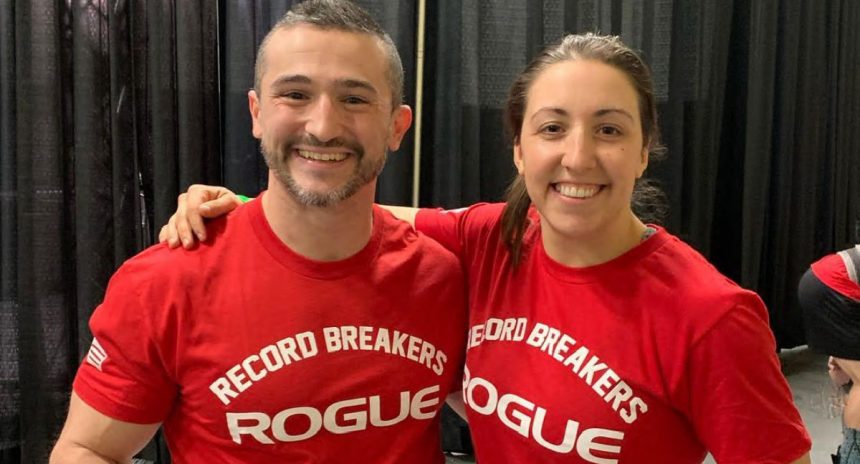