Setting the stage: It’s Friday afternoon in the Tennis Stadium at the Stub Hub Center in Carson, CA. The hallowed ground that had played host to so many memorable Friday Night Lights moments, would deliver another: the start of one of the biggest comebacks in CrossFit Games history.

Let’s back up for a second: It’s 2014 and Rich Froning is going for his fourth consecutive CrossFit Games title. Things aren’t going so well. Earlier that day, Froning notched his worst finish in Games history with a 37th place finish in Triple-3 (3K meter row, 300 double-unders, 3-mile run). He followed that up with relatively decent 12th place on Sprint Sled-1 but then slipped way back down with a 27th on Sprint Sled-2. All in all, he’s still in 12th place and after all he’s the champ.

What happened: This was the first time in his career, he wasn’t in the final heat. “Yea I was pissed,” Froning admitted to us.

I was sitting up in Greg Glassman’s suite with a direct line to the competition floor. Froning looked visibly angry on the starting mat. He looked like an MMA fighter who’s about to go to battle with the barbell. “It was my first event since the first event of my career I wasn’t in the final heat,” Froning admitted to me.

“Doing a workout when you know someone’s time is usually way easier than when you don’t have a target,” Froning added. “I wanted to make someone hurt to beat me in the final heat.”

A tight grouping at the start quickly faded. As Bill Grundler pointed out, “This is the first time I’ve never seen Rich Froning look around to see where the other athletes are. He’s going into this with true reckless abandon we haven’t seen him do before. He’s not stopping or breaking or resting. He’s attacking this workout.”

Attacking to the point where he had to kip his final set of chest-to-bars instead of the speedier butterfly kip.

There was Froning. Then there was everyone else. He dusted his heat by 30 seconds and despite herculean efforts from the next heat, no one caught the champ. And no one would the rest of the weekend either. Froning would go on to perform his signature Sunday sweep, winning every workout, his fourth title and his seat on Mt. Rushmore. 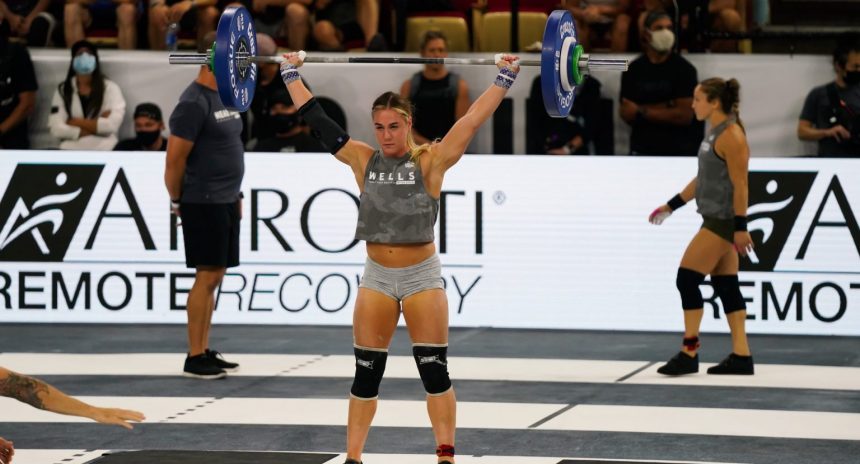 by Brian Friend and Tommy Marquez
More About Richard Froning 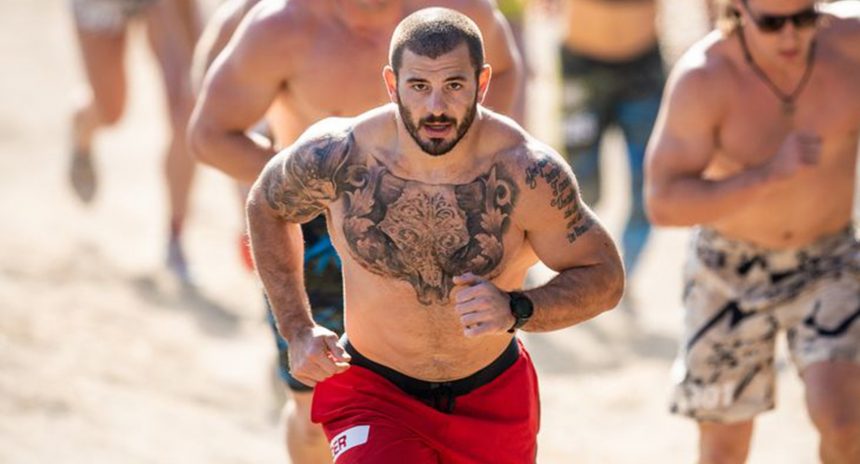