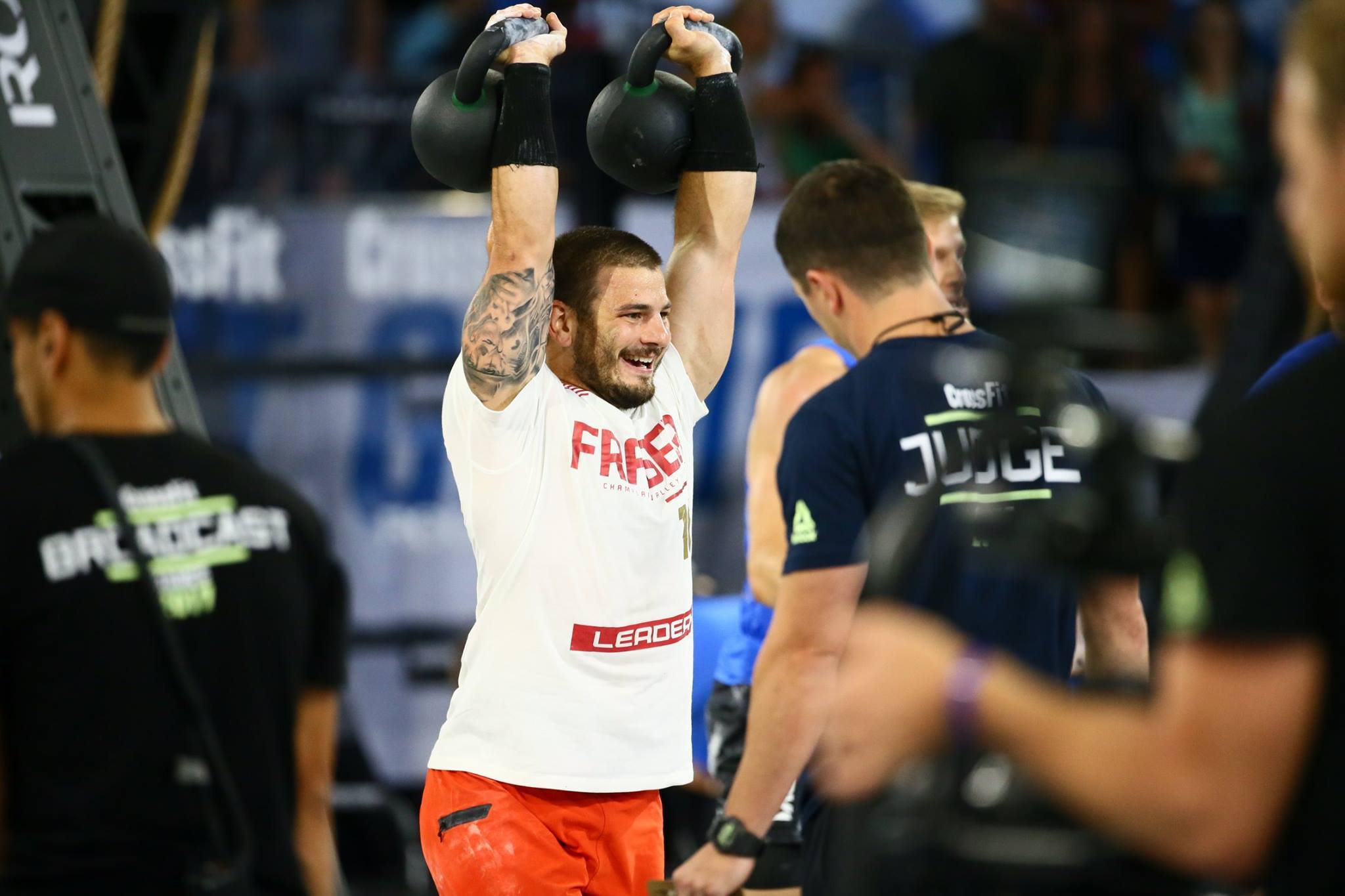 In 2016, Fraser took the title and the crown, but his work wasn’t done. By the time the final event of the 2017 CrossFit Games began, Fraser had a record-setting 210 point lead. The only thing between him and his second consecutive CrossFit Games title was the minimum work requirement.

The Significance of Two

Beyond the slim possibility that something would prevent him from completing the minimum work requirement, there was the very real pressure of becoming a repeat champion and proving his 2016 win wasn’t an accident.

While Fraser doesn’t subscribe to the idea that a one-time champion’s victory is diminished without a second win, he knows there’s a lot of value in a definitive repeat championship.

So he went out onto the competition floor and methodically chipped away at the Fibonacci Final until he completed the final kettlebell deadlift, the last rep of the minimum work requirement. With the job completed and his second CrossFit Games title secure, Fraser took a step back and looked around and allowed himself to notice the environment he was in for the first time.

Why does this moment stick out? Out of four individual championships and more than a dozen event wins, why this moment? Simply put, Mat Fraser’s 2017 CrossFit Games Championship was the start of a countdown that won’t be concluded until after the 2020 CrossFit Games.

Each champion has only one opportunity to earn a consecutive title and failing that single opportunity would end their attempt to stand among the best the sport has ever seen: Thorisdottir, Davidsdottir, Toomey, Froning, Fraser.

The first championship is celebrated. The second consecutive championship is a new beginning upon which every future title builds. Without that second step, we wouldn’t be here today, with our eyes on the 2020 Games and the potential of having CrossFit’s first-ever five-time consecutive Champion.

In a sport built on dynasties and eras, each new King and Queen must first defend the title before they can define it, and we are now on the verge of seeing history because Mat Fraser was willing to get the job done in 2017. 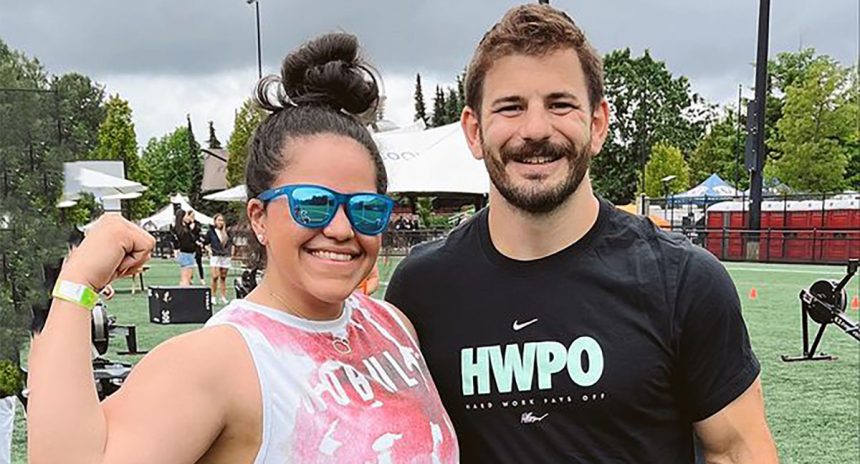