No doubt you will hear repeatedly over Monday’s broadcast finale of NBC’s The Titan Games that Central Region champion Matt Chan is the oldest competitor in this season’s iteration of the popular show. But there is so much more to 42-year-old Chan’s story as most in the CrossFit community know. His age is no hindrance in the competition, showing in his fight to earn a rematch against Joe Thomas on Mount Olympus, ultimately avenging an earlier loss to the NFL great and becoming the Central Region Titan.

Fighting to earn a spot is nothing new to Chan, in CrossFit competitions or even getting on The Titan Games to begin with. A fan of the first season, Chan applied and was eventually invited to try out for season two. He was selected as an alternate, but an injury to one of the show’s original competitors led to Chan’s entry on the show. With his background in a career fighting fires and his CrossFit roots meant he was prepared, leading him to the final episode. The Morning Chalk Up was able to catch up with the six-time CrossFit Games athlete and discuss his experiences on the show leading up to Monday’s final. 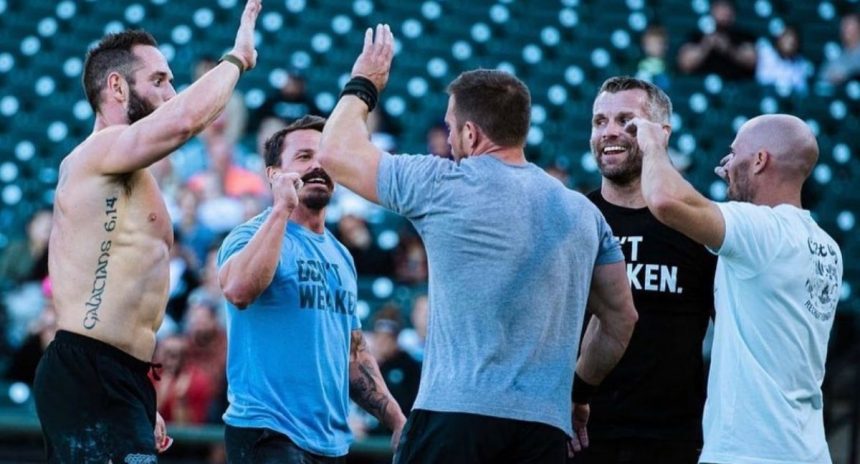 by Morning Chalk Up
More #The Titan Games